Legendary Marvel Comics Maker Stan Lee – Will He Still Be Legendary For Eternity? 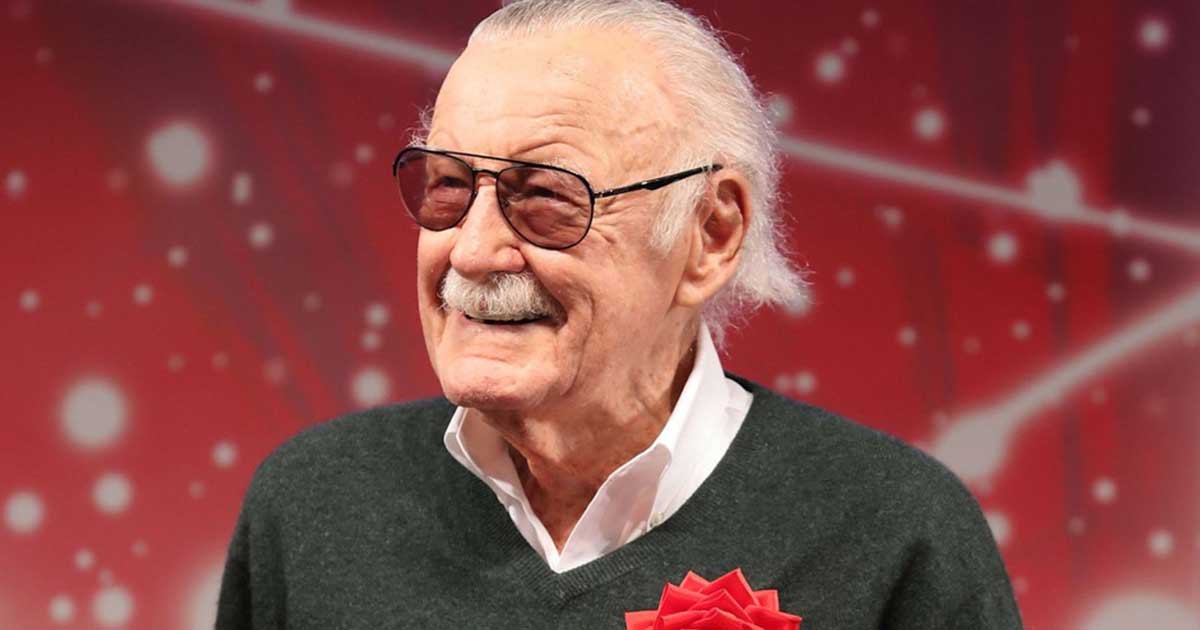 Stan Lee’s life story is one of a NYC kid with a superhero-sized imagination and he was still dreaming up caped crusaders and masked vigilantes in his nineties.  But sadly the legendary Marvel maker is no longer with us.

Stanley Lieber was Born in New York City on December 28, 1922, He just17 when he got his first job at Timely Comics in 1939. Soon after, he became widely known as Stan Lee and launched a comic book empire, made Marvel Comics a household name, and created iconic superheroes such as Iron Man, Spider-Man, and the Fantastic Four.

According to news reports, Kirk Schneck, an attorney for the family announced that the comic giant was taken by ambulance from his Los Angeles home on Monday morning to Cedar’s Sinai Medical Center, where he later died. The cause of death is not yet known.

As I watched this sad news, I’ve seen people wishing him well, wishing him to rest in peace, and saying words of gratitude for what he has done in the world. There’s no doubt that he had a creative gift to inspire, to entertain, and to connect with his audience.

As much as I have a high regard for his works, I still have one essential question to ask, “Did he receive Jesus Christ as His Lord and Savior?”

Many people regard Stan as legendary, and that is true. He may have passed away but I’m certain that his works will remain in the hearts and minds of the people. His works of art touched people’s lives and he opened up their minds to new possibilities. I am so much in awe of that!

But as much as he has been successful in his earthly endeavours, I wonder about his place in eternity. Because unlike the pretend people and places Stan created, Heaven and Hell are real. Eternal life is real.

What you do with your life now determines your eternity.

We can be anything we want to be in this world and be successful in it, but I hope that we will not lose our soul in the process. No matter how much we have in this world, if we don’t have Jesus, then we lose it all. Life can be only found in Him.

“And what do you benefit if you gain the whole world but lose your own soul?” (Mark 8:36)

More often than not, we’re so overwhelmed or pre-occupied with the things of this earth. We forget that living this life means living for Jesus. Because without Jesus in us, we just merely exist – like a bottle thrown in the ocean tossed around wherever the waves take it.

So if you’re reading this right now, ask yourself these questions, “What would people remember about me when I die?” and “Where will I go after I die?”

“Do not store up for yourselves treasures on earth, where moths and vermin destroy, and where thieves break in and steal. But store up for yourselves treasures in heaven, where moths and vermin do not destroy, and where thieves do not break in and steal. For where your treasure is, there your heart will be also.” (Matthew 6:19-21)

If you’re not so sure of your position in Heaven yet, ask Jesus again to come into your life. Sincerely and genuinely allow Him to be your Lord and Savior.