Leonardo DiCaprio Is Helping Save The Planet 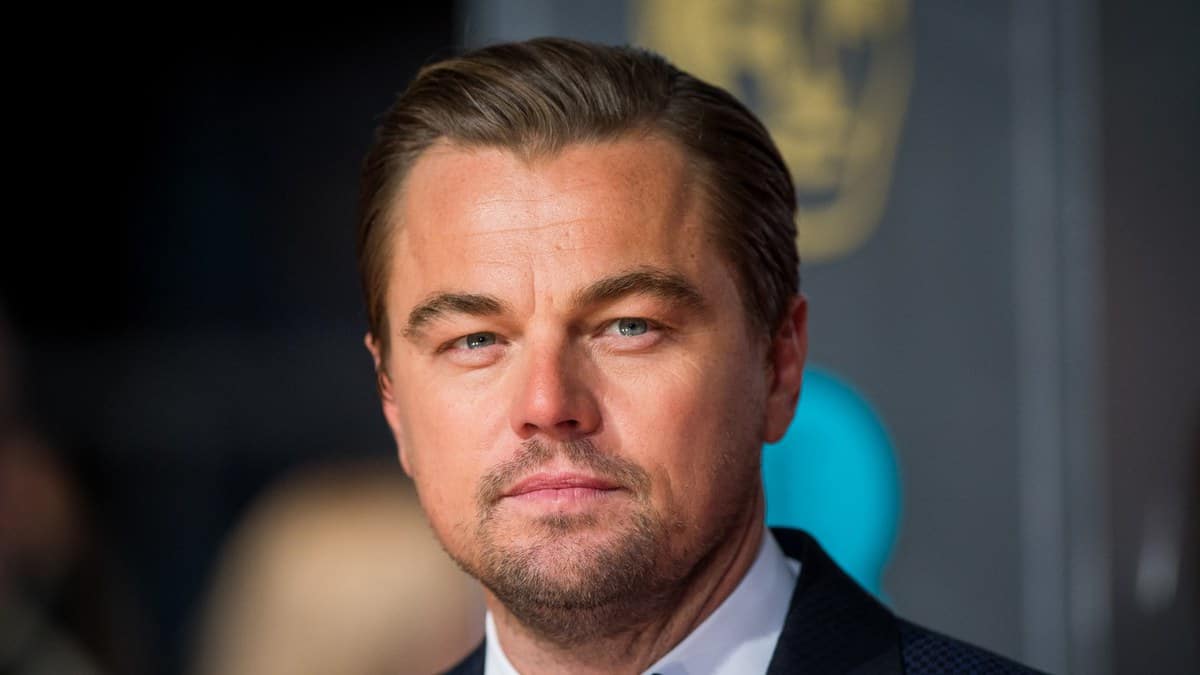 Leonardo DiCaprio has made millions in the entertainment industry and has decided to give $5 million towards the Amazon Forest Fund.  According to Earth Alliance, fires burning in the Amazon are not uncommon.  However, the number of fires reported this year has close to doubled.

Leonardo DiCaprio, along with Laurene Powell Jobs and Brian Sheth, recently founded the Earth Alliance “in response to a growing climate crisis and staggering loss of biodiversity threatening the stability of life on Earth”.  According to the initial press release, the purpose for the Earth Alliance is to “address urgent threats to life on earth”.

DiCaprio’s recent decision to invest $5 million towards the Amazon Forest Fund reveals the intensity of his passion to see any threats to the planet thwarted.  His involvement and donation are also helping the Amazon fires get more press, raising awareness across the globe.

According to Earth Alliance the reason for an increase number of fires is that “an unprecedented surge in deforestation, which leads to a drier overall region. This means less rain and dry grasslands that, once they start burning, result in fires that are nearly impossible to control”.

Why is the Amazon forest so important?

The Amazon forest is the world’s largest rainforest with its largest portion covering Brazil with portions of it crossing over into Peru and Columbia.  Forests are an important part of the planet’s ecosystem because they release oxygen into the atmosphere and help regulate the amount of carbon dioxide.  As the forest decrease the carbon dioxide in the atmosphere increases becoming a greater threat to the plant.

This is why environmental activist such as DiCaprio are taking action. Hence, the Amazon Forest Fund was created “to focus critical resources on the key protections needed to maintain the ‘lungs of the planet’” (Earth Alliance).