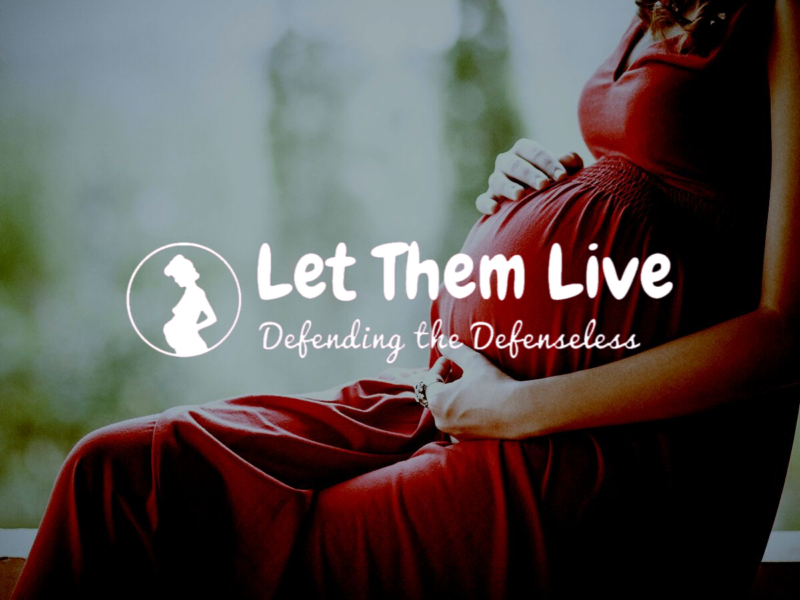 There is no greater cause than defending those who cannot defend themselves. And there is no group of people more defenseless and vulnerable than the unborn. Emily Berning and her husband Nathan know this, and that is why they founded Let Them Live, a non-profit organization dedicated to saving lives by supporting women in crisis pregnancies. They identify and connect with women in crisis pregnancies, provide them with vital support to carry their pregnancy to term, and empower them with the resources they need to take care of their child after it is born. They are making a big difference in a time where life is under attack. We at GOD TV fully support and bless their pro-life work. We had the opportunity to get to know Emily and interview her about Let Them Live. Here’s how it went.

What is your mission with Let Them Live?

Let Them Live identifies women in crisis pregnancies with abortions scheduled and helps them to cancel their abortions by providing them with financial support. Our inspiration for starting Let Them Live actually came from the movie Schindler’s List where Oskar Schindler saved 1,200 Jewish lives during the Holocaust. My favorite quote by Oskar Schindler comes at the end of the movie, “Whoever saves one life saves the world entire”.

Why did you personally found the Let Them Live organization?

I have always been pro-life but the passion didn’t spark in me until college when I started spending more time doing anti-abortion activism than going to class. When I got really involved in pro-life work I knew there was no way that I could do anything else with my life. Abortion is the single biggest human rights violation in history and there was no way I could turn away from it or fight any other issue. In our society today, abortion masquerades as a normal, everyday medical procedure, when in reality it is the most gruesome and horrific act of injustice to the human race and the duty to fight it was placed on me. So, I started Let Them Live with my husband, Nathan. I think what really propelled us into this work was the understanding that abortion is the root cause of the worst injustice in human history and the realization that it is up to us to defend the weakest and most vulnerable humans in the womb.

Why are you personally pro-life?

There are so many reasons I am pro-life: abortion hurts women, we were all microscopic embryos at one point in our lives, life begins at conception – to name a few. But the one main reason is because abortion takes an innocent human life.

What impact is Let Them Live having?

Let Them Live has gone far beyond everything I could have ever imagined. In the last 9 months, we have helped 17 women cancel their abortions and save their babies’ lives. And not only have we helped these women cancel their abortions, we help them pay for rent, utilities, groceries, and other bills. We also help them find new jobs to better support their families, help get them out of debt, connect them with local resources, pay for them to take financial and parenting courses, set up baby registries for them, and ensure lifelong success in caring for their families!

What is one thing you have learned from the work you are doing that you want to share with women everywhere?

One major thing that I would share is that a very large number of abortions occur because of financial reasons, NOT because women want abortion. In fact, 75% of abortions in 2014 were among low-income women. I think abortion is glamorized and marketed as something women are choosing to do but that is not the case. The women we have helped have told me countless times how they did not want abortion but felt forced into it because of their unfortunate financial situation. If the abortion industry actually listened to the concerns of women, they would find that abortion isn’t as popular as they make it out to be.

Do you have a powerful story from one of the lives your organization has touched?

There are two stories that jump out at me. Both came from Let Them Live, but one is a bit more personal. This first story is about a woman we helped who was offered money to have an abortion from the National Abortion Federation. NAF was pressuring her to get the abortion done or else she would lose their money. She is currently working on finishing college, had 3 other children and had no support system until Let Them Live came along. It broke my heart that NAF, a “pro-woman” organization, would throw money at her to get an abortion instead of empowering her and helping her in her situation. When she came to us we assured her we would help her and her baby. She and her baby are now doing amazing and she and I talk all the time! Here’s a pic of her baby! 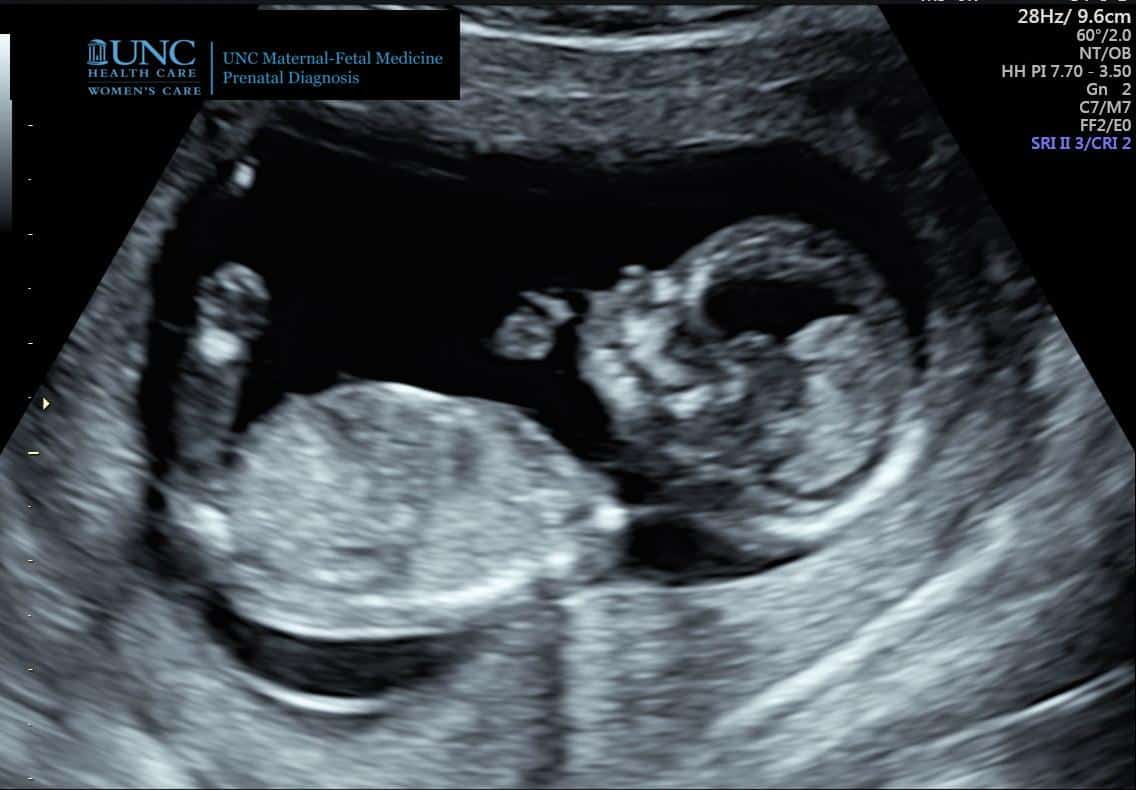 A more personal story that has touched both me and my husband involves a young woman who we reached out to who was going to have an abortion and after helping with some of her bills, she asked us if we would adopt her baby. Of course, we said YES and we are going through the adoption process right now. Our baby boy, Theo, is due January 31st and we could not be more ecstatic!

How can people follow the work you are doing and get involved?

If you want to get involved with Let Them Live you can email us at [email protected], visit our website at letthemlive.org, or follow us on social media: @letthemliveorg. If you would like to donate and help us cancel more abortions and save more lives you can do that by going to: https://www.letthemlive.org/donate/
Thank you so much for giving me the opportunity to share my story and Let Them Live’s mission!

For just $10 per month you can bring the gospel to 1,000 homes. Join us as media missionaries! GIVE NOW
VIEW COMMENTS
« Jason Gray: “Order Disorder Reorder” On Rosh Hashana Eve: World’s Jewish Population Stands at 14.8 Million »