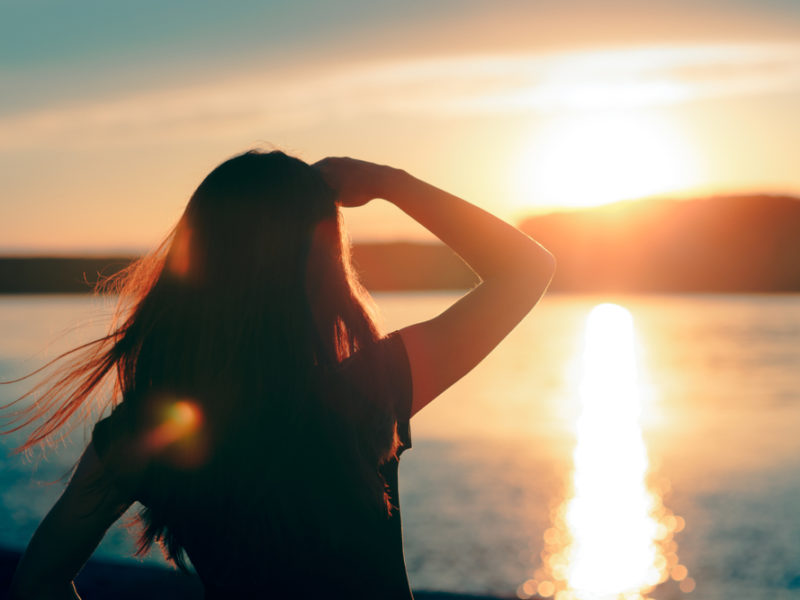 As we crossed over into the new year it was an odd thing that the one word I kept hearing was “deficit”. I kept asking the Lord, why this word?! When most people are declaring a word for the new year, you often think of a positive word. You think, I want a word that is affirming, inspiring, encouraging, and even motivating. Yet, again I was hearing ‘deficit’.

Having studied business management with an emphasis on operations management, I know what the word means. However, I was prompted to return to Merriam-Webster’s definition of the word, which says that deficit is “a lack or impairment in the ability or functional capacity.” As I read this definition, God said “Do you understand?” As I began to meditate on this, it began to become all too clear to me. In the revealing of the word was the revealing of what God is saying He is wanting to resolve for many in this year.

I believe that there are many in the last few years who have, like me, experienced life in the state of a deficit; not unlike the nation which seems all too happy operating in a deficit. Yet, what I am hearing is that God is wanting this to be the year in which He brings us out of our deficit by allowing Him to be the one who makes up the difference, for He is the difference maker.

James 1:5 [NASB] says, “Now if any of you lacks wisdom, he should ask God – who gives to all generously and ungrudgingly – and it will be given to him.” King Solomon was such a man who knew that he was operating at a deficit when he became king. When God asked him what his heart’s desire was, he could have asked for anything, yet he chose wisdom. God honored him, not only with what he asked for, but with even that which he had not asked. (See 1 Kings 3:1-14)

It is interesting to note that the very first recorded miracle of Jesus’ earthly ministry is at a wedding feast. During the feast, there was a deficit in the supply of wine. It was a mark of disgrace and shame to not have an ample supply of wine during such a feast. At the request of his mother Jesus restored honor to the host and family by not only supplying the party with wine, but wine that was of superior quality than what had previously been served.(See John 2:1-11)

So, whatever you have experienced in the previous years, know that this is the year that God saying you can seek Him for He is fully desiring to make up the difference. Psalm 34:10b even says, “But they who seek the Lord shall not be in want of any good thing.”

Do you have a need, a dream, a desire of your heart? Let this be the year that God makes up the difference by seeking Him, His goodness, His grace, His glory, and His Kingdom. After teaching the disciples how to pray, He also told them that if they would seek God’s kingdom and righteousness, all other things that they lacked would be added unto them (See Matthew 6:33). Seek God this year and see how God makes up the deficits of your life.

For just $100 per month you can bring the gospel to 10,000 homes. Join us as media missionaries! GIVE NOW
VIEW COMMENTS
« Be Your Own Hero Report: Liberman Revealed Details of ‘Deal of the Century’ to Palestinians »