Let Us Pray For Sri Lanka 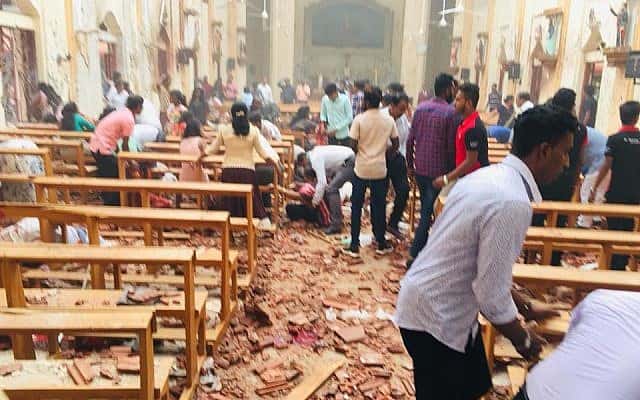 Pray for Sri Lanka following the explosions that have rocked its capital, Colombo, with churches and hotels targeted. Over 200 people are dead, with more than 400 people injured. The blasts occurred on Easter Sunday as worshippers were attending church.

The hotels targeted are among the most luxurious in Sri Lanka’s capital. 35 foreigners have been killed. Eight explosions in various locations have now been reported. As yet, no group or organization have claimed the attacks.

According to reports, the death toll could rise significantly as hospitals tend to the injured. 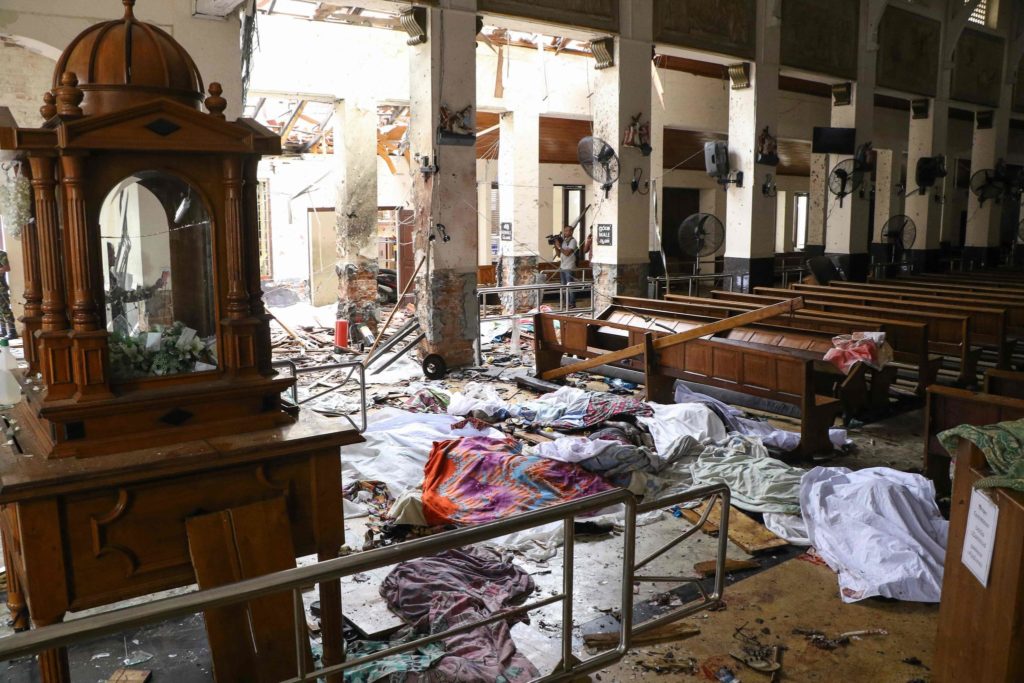 Three churches in Kochchikade, Negombo and Batticaloa were targeted as worshippers attended Easter services, one of the most significant holidays in the Christian calendar.

“I strongly condemn the cowardly attacks on our people today,” the Sri Lankan Prime Minister Ranil Wickremesinghe said. “I call upon all Sri Lankans during this tragic time to remain united and strong.”

He also put out a timely warning against the proliferation of fake reports or videos on social media. “Please avoid propagating unverified reports and speculation. The government is taking immediate steps to contain this situation.”

He has since invoked an island-wide curfew from 6 pm to 6 am. 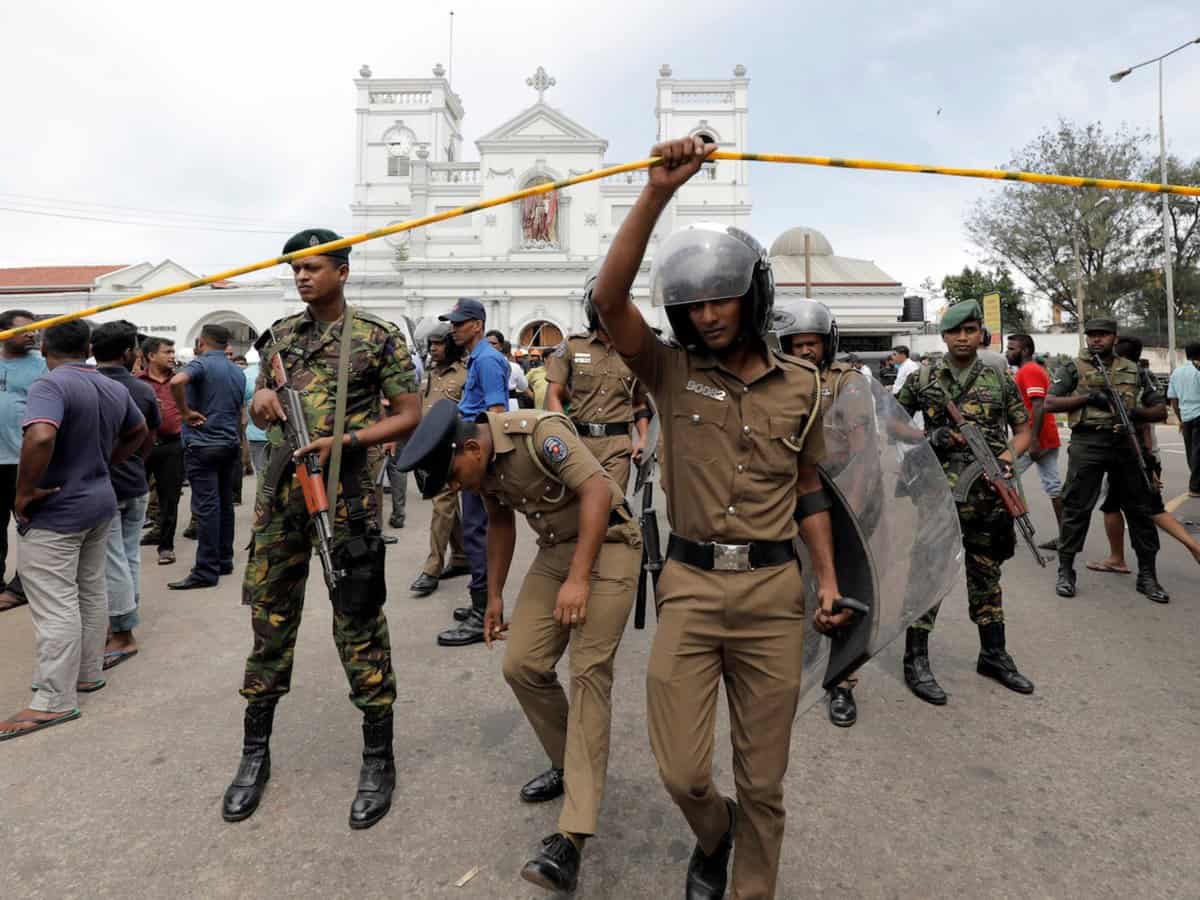 The vast majority of the Sri Lankans are Buddhist, however, Christians make up 7.6 percent of the country’s population.

This devastation is a call for us Christians to never stop praying for all affected in this tragedy; they may or may not be in the same denomination or affiliation as us, they still deserve to be prayed for. For we know this is not only a physical battle but more importantly it is a spiritual one.

“Finally, my brethren, be strong in the Lord and in the power of His might. Put on the whole armor of God, that you may be able to stand against the wiles of the devil. For we do not wrestle against flesh and blood, but against principalities, against powers, against the rulers of the darkness of this age, against spiritual hosts of wickedness in the heavenly places.” (Ephesians 6:10-12)

Surely the Lord will give justice and comfort to all the people who have been affected by these bombs, the families of those who have lost loved ones as well as those who are suffering in hospital with injuries.

Also read: Sri Lanka Bomb Blasts – We Stand With Our GOD TV Family In Colombo And All Affected By This Senseless Terror Attack