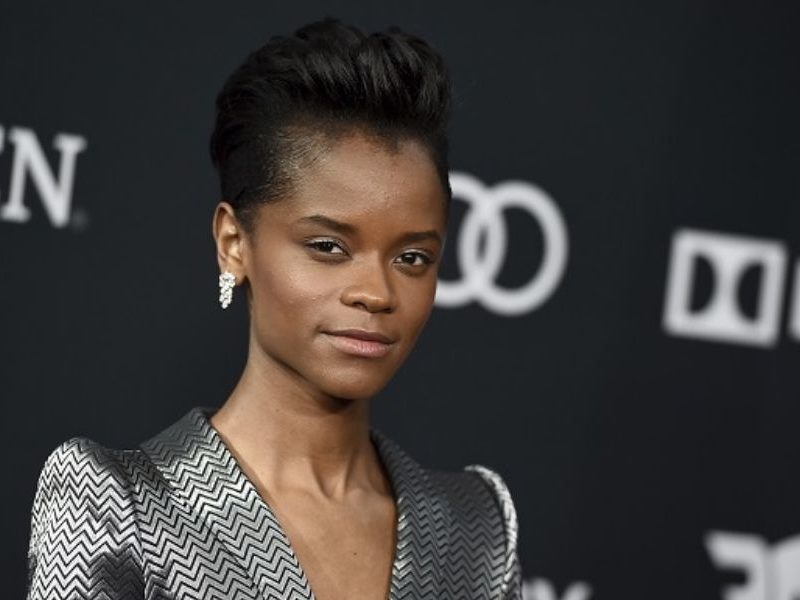 The Black Panther star Letitia Wright began her professional career in the entertainment industry in 2011. Since then, she has dedicated herself to developing her craft for acting. In 2018, she achieved global recognition for her portrayal of Shuri in the blockbuster film Black Panther with late lead co-star Chadwick Boseman.

Today, the 26-year-old actress Letitia embarks on another creative journey as a producer for her new company Three/Sixteen Production. The aim of the production company is to create meaningful content for the entertainment industry.

“Projects that will have an impact on the audience, helping to bridge the gap between stories untold & hidden within our society,” written on the website of the production company. 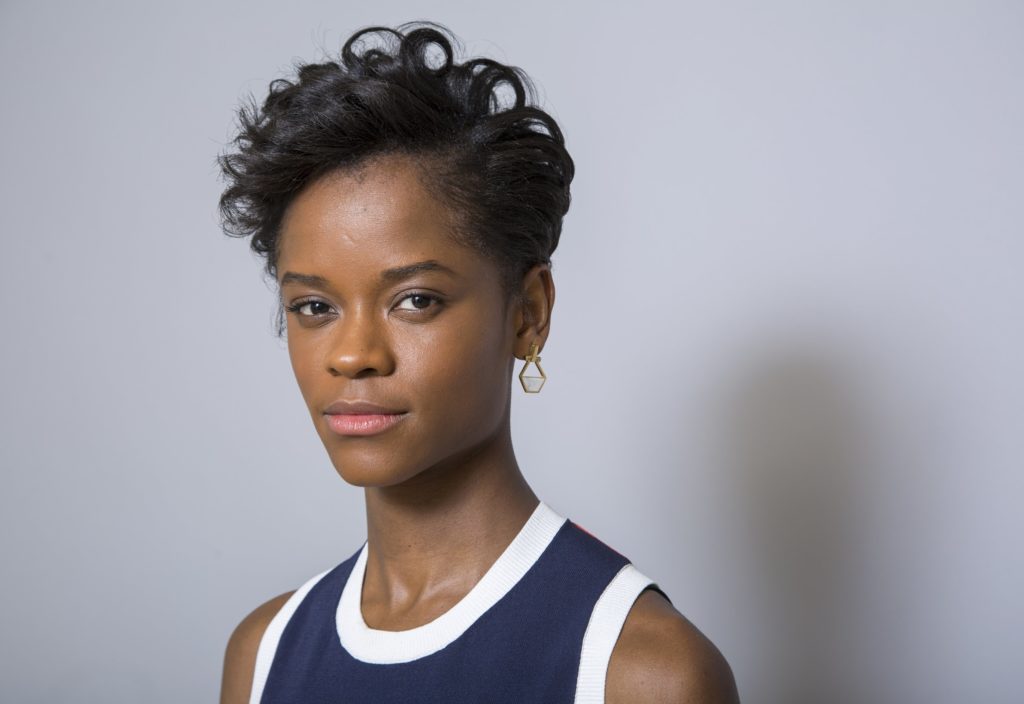 The Three/Sixteen Production is named after the popular Bible verse John 3:16 according to the actress. Letitia revealed that it was the Bible verse that spoke to her heart during her dark moment.

“For God so loved the world, that He gave his only begotten Son, that whosoever believeth in Him should not perish, but have everlasting life.” –John 3:16

“It was a name that was pressed on my heart. When I was in a dark place, God reached out to me and I kind of see my production company in that sense: there’s an issue and it needs a little bit of saving,” Wright said of the independent arthouse. 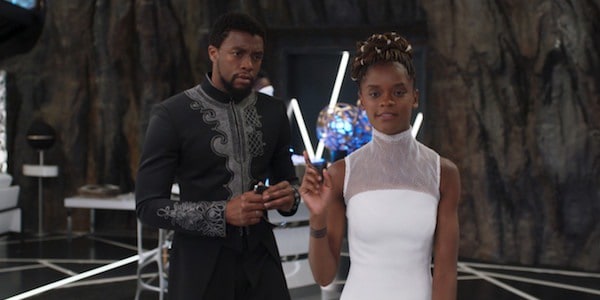 In the interview, Letitia also spoke about the much-awaited sequel of Black Panther following Chadwick’s death due to colon cancer.

“We’re just still mourning Chad, so it’s not something I even want to think about,” she said in an interview. “The thought of doing it without him is kinda strange. We’re just grieving at the moment, so it’s trying to find the light in the midst of it.”

For just $100 per month you can bring the gospel to 10,000 homes. Join us as media missionaries! GIVE NOW
VIEW COMMENTS
« God’s Marvelous Love: May It Never Cease To Amaze Us Kari Jobe Releases New Album ‘The Blessing’ And Shares Story Behind Songs »