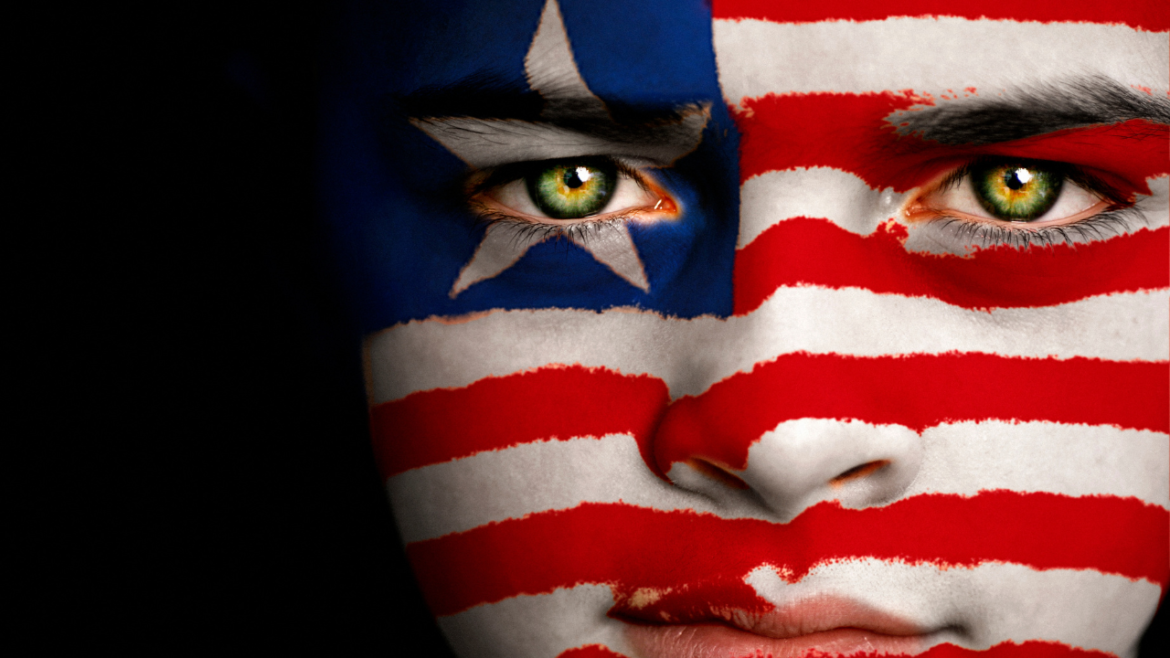 Liberia declared its intention to establish an official trade office in Jerusalem, which would eventually become the African country’s de-facto embassy in Israel. A delegation from Liberia led by its prime minister, Nathaniel McGill, made the announcement this week as they met with Israel President Isaac Herzog and Deputy Foreign Minister Idan Roll. Details of the location will be worked out in the coming weeks.

“It was a pleasure hosting a ministerial delegation from the Republic of Liberia headed by Minister of State McGill,” Roll tweeted. “I thanked the participants for Liberia’s support of Israel in the UN and for its decision to open an official office in Jerusalem, Israel’s capital.”

The Liberian delegation, which included their ministers of economy, information, trade, industry, and agriculture, attended meetings with the Israeli Defense Forces, in addition to the meeting with Herzog and Roll.

Liberia, a small West African nation of 5 million people, has been a vital ally for Israel in recent years, both in the United Nations and in the African Union. Liberia and Israel have a long history. It was one of the African nations to originally vote ‘yes’ for Israel to become a sovereign state in 1947.

However, Liberia, along with many African countries, severed diplomatic ties with Israel after the 1973 Yom Kippur War. (Did anyone tell them that we were attacked, unprovoked, by Egypt and Syria on Yom Kippur 1973?) But then, connections were restored ten years later, and now the bonds between the Jewish State and Liberia have deepened over the years, with bilateral agreements in aviation, economy, technology, plus cooperation on security matters.

President Herzog noted that Israel and Liberia have a “special” relationship with “deep respect” and that the nation is considered a “strategic partner in Africa,” and he is committed to working to see that the “strategic partnership is advanced for the betterment of both countries.” He also hopes to follow in his “father’s footsteps” and visit Liberia next year, as former Israeli President Chaim Herzog did in 1984.

Last week, Israel’s Foreign Minister Yair Lapid met with his counterpart in Suriname, Albert Ramdin, who announced that the South American country plans to open an embassy in Jerusalem soon.

Liberia and Suriname join a number of other countries that have declared intentions to solidify ties with Israel by having their diplomatic headquarters in Jerusalem. The United States, Guatemala, Honduras, and Kosovo have opened their embassies there already. In addition, Australia, the Czech Republic, and Hungary have a diplomatic outpost there (either a trade or cultural office). Another African nation, Malawi, announced plans to open an embassy a year and a half ago, but nothing has materialized yet.

Israel appears to be working hard to strengthen its ties with Africa. On June 1, there was a special Israel-Africa conference in Paris. And recently, in Jerusalem, Lapid met with Togo Foreign Minister Robert Dussey. After the meeting, Lapid tweeted, “Israel is back in Africa, and I am looking forward to continuing to work together to deepen our ties with a close friend and proven partner like Togo.”