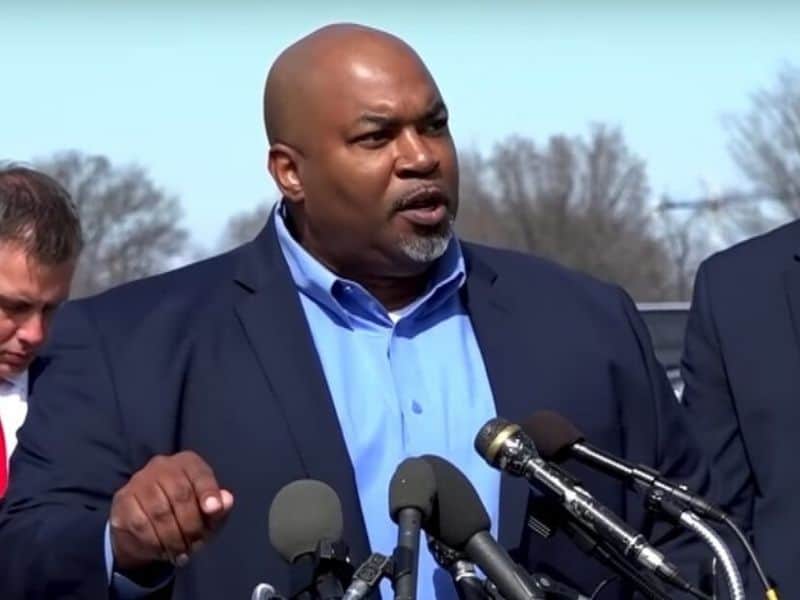 Since the election in November 2020, newly elected Lt. Gov. Mark Robinson has been sparking controversy due to his outspoken nature. Recently, only a week after he took the official oath, he sparked another discussion because of his bold comments about abortion. 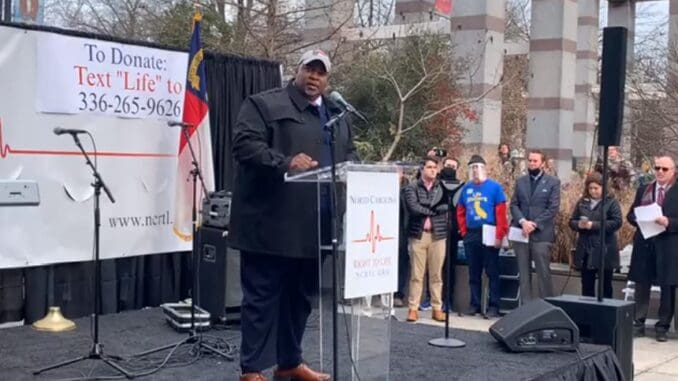 During the Rally and March for Life on January 16, the first-ever North Carolina lieutenant governor, he compared abortion to slavery.

He is urging the pro-lifers to not be silent as he will also not be silent. Lt. Gov. Robinson pledged to continue to raise his voice for the unborn lives.

“In this nation, they will send you to jail for destroying the egg of a bald eagle or convict you for killing a manatee in Florida. [But] we are going to allow the murder of the most innocent human beings on Earth,” he said. “… They want us to quit. They want us to be silent. I will not. … I will continue to raise my voice.” 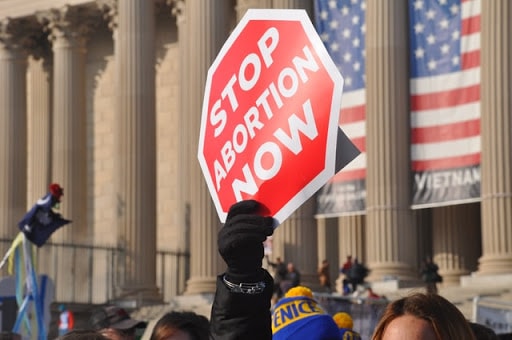 The first African American to hold the office also said that he is praying for the pro-choice activists. He prays that “somewhere along the line that their hearts would be touched, their minds would be turned, and they would come to know that what they are doing is against humanity and is against our Father in heaven. God Almighty is watching them.”

The first black Lt. Governor has always been open about his Christian faith even during the elections. Though many have warned him that his “religious thing” will bring him no good, he stood firm in his belief and kept sharing his faith with the public.

Read also: Pregnant Teen Who Chose Adoption Over Abortion Says She Sees Jesus Through Their Story