Your Life is Like an Epic Novel: 7 Conflict Narratives That You're Facing Everyday | GOD TV
Faith 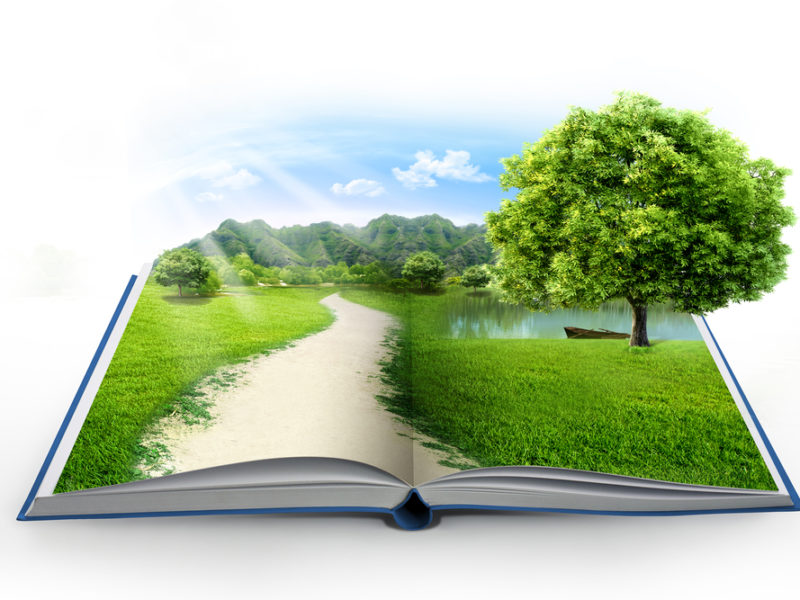 Your Life is Like a Movie: Full of Conflict Narratives

There is a general consensus that every story ever told can be boiled down to one of a handful of basic plots. Arthur Quiller-Couch is credited with the identification of the Seven Types of Conflict Narratives : Man vs Man, Man vs Society, Man vs Self, Man vs Nature, Man vs God, Man & Woman, and Man in the Middle.

The story of Joseph is an epic saga, combining all seven of these narratives. His journey is fraught with betrayals and broken relationships (Man vs Man), and he finds himself at the mercy of a culture and system totally foreign to him (Man vs Society). No doubt many lonely days were spent in prison tormenting himself over what would become of him and whether his dreams had been mere delusion (Man vs Self). The forewarning of the Lord gives Joseph the victory over a famine (Man vs Nature) and he begins to forget his past trouble when the Lord brings him a wife (Man & Woman). Joseph is also the ultimate Man in the Middle, having no idea of the crucial role he was playing in human history. He may have believed that one day his brothers would be bowing down to him, and perhaps he entertained the odd daydream to keep his spirits up, but he probably never envisioned saving the whole of Israel, or being a type of the coming Christ. His story was and is so much bigger than what it would have appeared to be at the time.

However, of the seven plots, it is Man vs God which ultimately determines whether Joseph’s story is to end well. The same is true for us. We all, like Joseph, are subject to God, the Master Storyteller who is not only familiar with every known narrative, but is the one who created them in the first place.

We can’t direct our own flim…

Joseph will not fulfil his destiny without God. He may try— such as imploring the cupbearer to remember him so that he will get out of jail early. But God knows that if Joseph is released too soon then he would not be positioned (spiritually or physically) to rule over Egypt. As Lance Wallnau says, sometimes God says no to our prayers ‘because He knows we would settle for less than He planned.’ Though we may set Him up as our adversary, it is not God’s desire to crush us. It was never meant to be God vs Man. God has promised that all things work for the good of those who love Him (Romans 8:28). He knows how our story ought to unfold because He planned it before we were born (Psalm 139:16) and it is only with our cooperation that the eternal words spoken over us will come to pass. As R.T. Kendall says, when we truly believe that God has our life in His hands and is affected by what affects us, then we are ‘beginning to get free.’

It seems God takes delight in using the most unexpected series of events to accomplish His purposes.

In the midst of trial, Joseph’s life looked nothing like the prophetic word he had been given. This is often our reality too. Yet God is not afraid. Joseph’s story reads like a work of fiction, the details so precise and so unlikely that one could be forgiven for thinking it is all a little far fetched. As I look back over my own life, I am struck by how much of my life was set on course by what seemed at the time to be a hasty decision or a chance meeting or even a heart wrenching failure. At the very moment I feared God had got bored with my story, He was in fact spinning the most wonderful tale out of the tiniest threads, forever committed to His role as ‘author and perfecter’ of my faith . Like Joseph, I am holding onto prophetic words that are yet to come to pass and hope has been deferred many times. I have been tempted to believe that something must have gone wrong but Joseph’s story would suggest otherwise. It seems God takes delight in using the most unexpected series of events to accomplish His purposes. It has to be this way, because every great story must find its end in Him.

The Author has never changed…

Joseph’s story may appear more spectacular than most, but the author has not changed. God, the Master Storyteller, is never stuck for a good idea. Every human writer— whether they realise it or not— draws their inspiration from Him. And once Man vs God becomes Man & God, nothing in Heaven or Earth will prevent our life story from being a success. Like Joseph, we have no idea how the toughest challenges of our lives may be part of a bigger story for ‘the saving of many lives’ (Genesis 50:20). For God chose us before the creation of the world (Ephesians 1:4), and eagerly anticipated the role we would have in bringing His kingdom to Earth, if only we would cooperate and willingly tell Him, “Here I am … it is written about me in the scroll. I desire to do your will” (Psalm 40:7).

For just $10 per month you can bring the gospel to 1,000 homes. Join us as media missionaries! GIVE NOW
VIEW COMMENTS
« I Had an Abortion, Became Anorexic; Battled Addiction, But Jesus Chose to Leave Me Better than He Found Me LISTEN – A Song to Sing Over Your Life: “You’re Gonna Be Ok” By Jenn Johnson »