What Is Limiting God’s Power To Move In Healing? 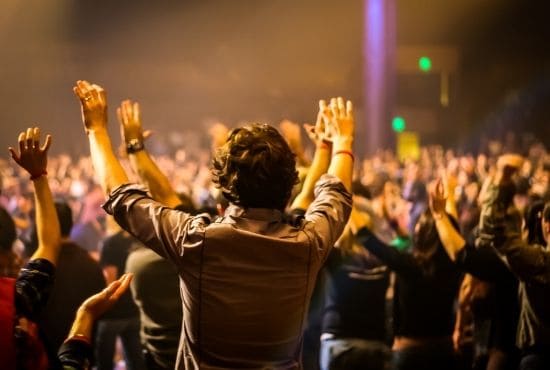 What is limiting God’s power to move in healing? God is all-powerful and we all know that He is limitless, however, when it comes to his power moving through us, we are limiting His movement with our belief and expectancy.

Joaquin Evans, a senior leader of Bethel Austin, shares with us how God moved in healing through their ministry. He developed the Healing Room in Bethel Church in Redding, California. That was the moment when God made it clear to everyone who witnessed that event that He is limitless!

It was not their ministry that’s moving in healing, but it is God. All they had to do is acknowledge His presence in that room.

“All we have to do is worship Him, recognize who He is, invite Him to come and get out of the way.” 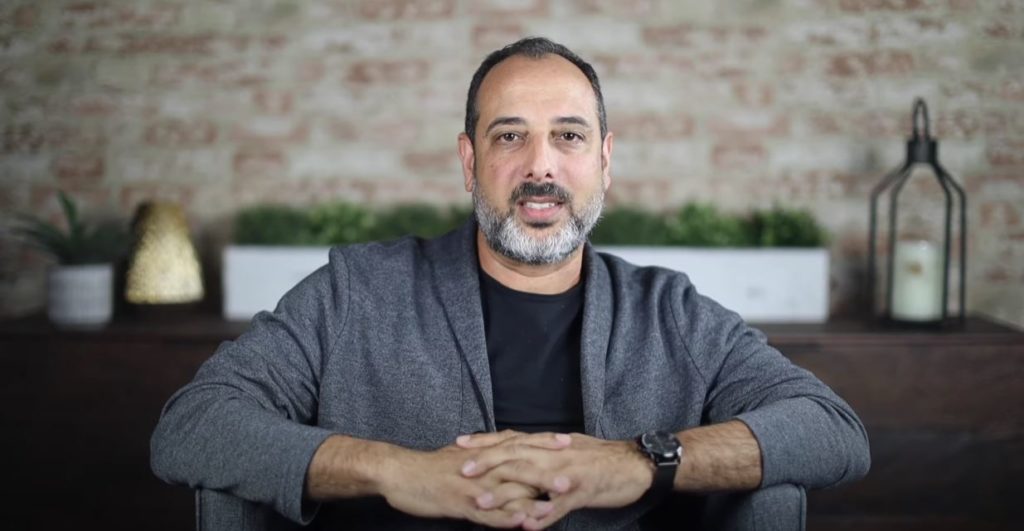 People were getting healed in the room as God moved. But it was not just inside the room where wonders were happening, a deaf man who was just passing by the door was suddenly healed! Joaquin then heard God saying to him that if He can move even outside that room, he can even move in the hallway and in the lobby! The following day, they witnessed many people encountering God even before they entered the room.

“Is it God’s desire to move that is constraining what He does or is it our belief and our expectancy for what He actually wants to do that’s constraining it?”

God’s power didn’t just stop in the lobby, it even swept through the parking lot! There were testimonies of people encountering the Holy Spirit as they parked their cars. There were also people getting healed even as they were still driving to the church.

“If God can do that, He can show up in the parking lot. If He could show up over skype, can He show up right now over Facebook? We know that the answer is that He can and He will and He’s about to right now because He loves people that much.”

Read also: This Is What God’s Glory Looks And Feels Like