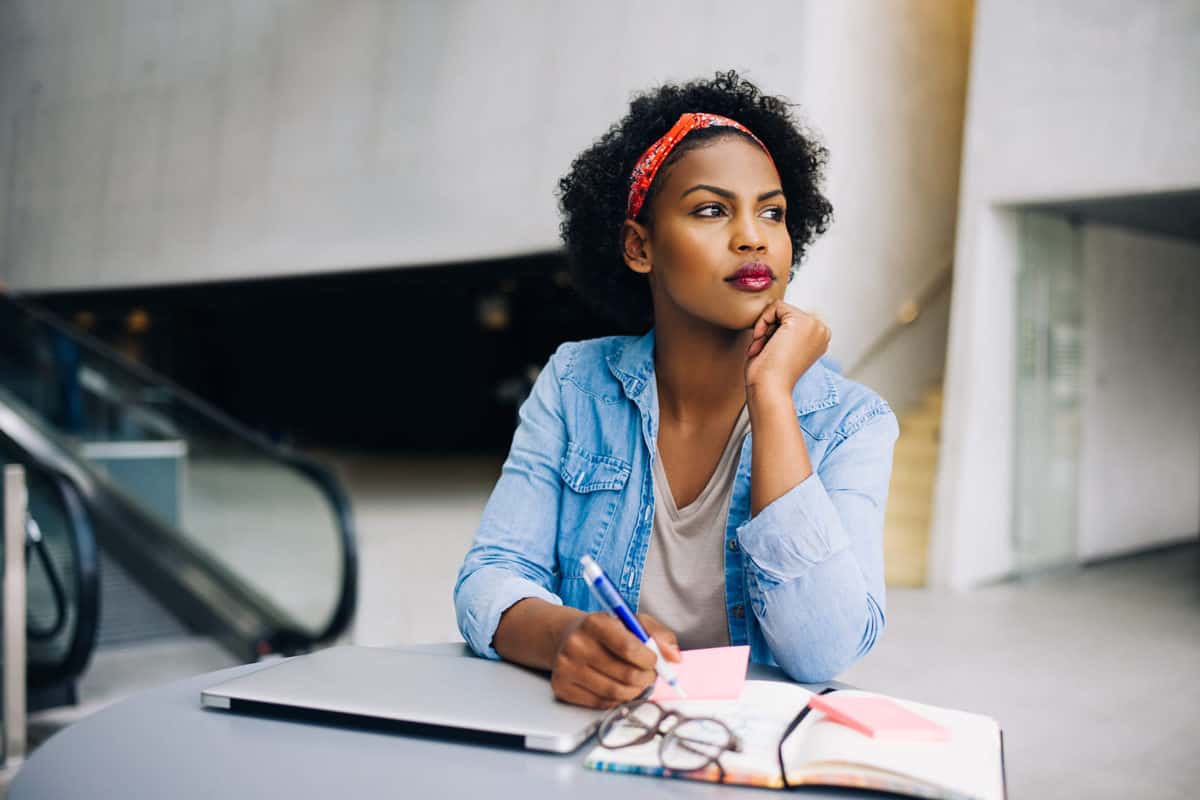 Most of us brought up in the Greek style of thinking tend to think linearly – thinking of cause and effect. This is the basis of logical thought which is predominant in Western cultures. On the other hand, systemic or wholistic thinking is more of a feature of Eastern cultures like in Biblical times. This is the case for the Hebrew mindset, where it is also called thinking in patterns.

How we think determines how we perceive. If we think linearly then we think in one dimension only. This will exclude a lot of other factors. Scientific approaches use this method to determine cause and effect. This is good for scientific research although we must exclude many variables. This is good for mathematical and engineering problem-solving. This may not be the same in other fields like the arts and human affairs.

Systemic thinking allows for flow and looks for patterns rather than cause and effect. Patterns tend to repeat themselves just like seasons. This would mean that one has to look at the larger picture and be more aware of the interactions between parts that make up the whole. Studying individual parts alone will not be enough.

Studying patterns is one way to understand why some families have gotten into problems. Using linear thinking will not work. One needs to look at the larger picture to understand the problem and come to the solution. Jesus talked in parables and the listener had to understand the meaning of the parables to understand the truth behind it. Parables confused many and they made literal interpretations of His words. He said He would destroy the temple and then in three days raise it up. The Pharisees and scribes became confused by His statements and insulted Him. Yet those who had ears to hear and eyes to see understood what He was saying. The others continued in blindness.

There are different ways of thinking for different issues. Don’t use one way of thinking for all issues. A shift in thinking will change your perception. Change of perception is what the “ah-ha” experience is all about. Enlarge your tent, strengthen your stakes, and take charge of your thoughts.