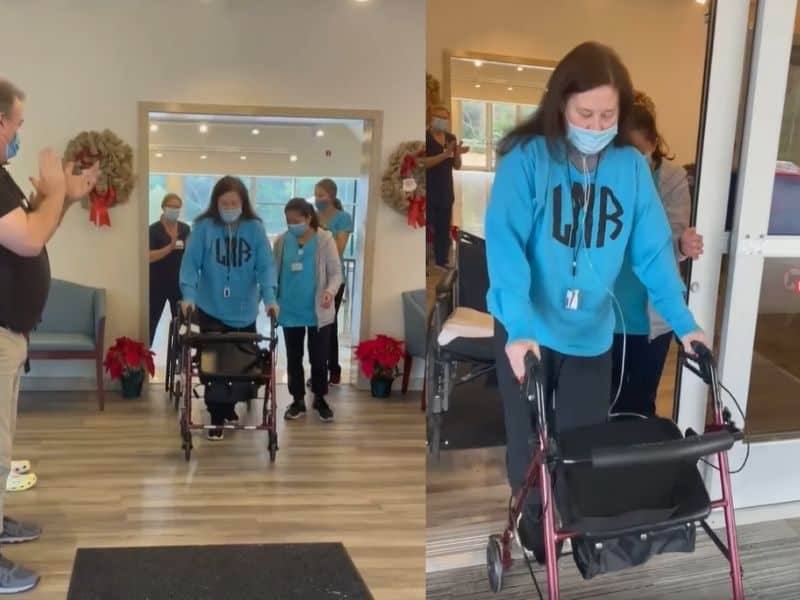 This woman miraculously woke-up right before her family and the doctors pull her life support.

Lisa Martin and her husband, Jeff, contracted the coronavirus during the peak of the COVID-19 outbreak. Despite being tested negative, Lisa has no doubt that she had the virus. Jeff, who was tested positive, was responding well to the medications. However, Lisa’s condition suddenly became worse.

The mother of four began running a fever and breathing became painful and hard. Upon the advice of her family, she immediately sought emergency care. She had no idea that she wouldn’t be going home for three months and that she would be needing a miracle in order to survive.

After almost a month of fighting against the virus, Lisa was intubated for almost 2 months. She even went into a coma for 40 days while in intubation. Lisa also suffered a stroke at that moment. Doctors were losing hope for her survival and were starting to believe that she would not be going back home.

“On Oct. 20, Lisa was comatose, her eyes fixed. The hospital called in her family to say goodbye. But they decided to give it 11 days before making a decision about removing her from the ventilator that was breathing for her. But God had other plans,” the hospital posted on their Facebook page. 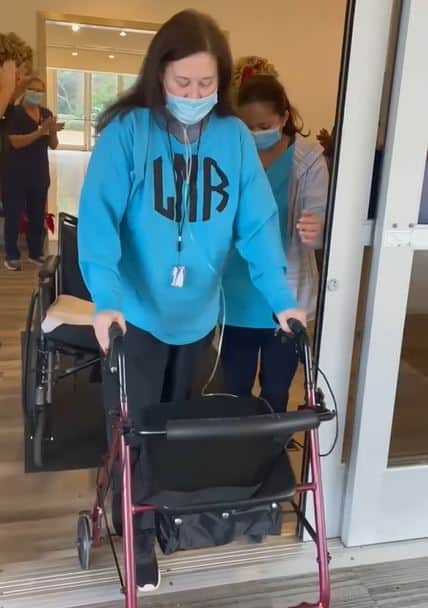 Lisa’s family earnestly prayed for her recovery and soon after, they have seen God answering those prayers. Right before her family decided to pull her life support, God miraculously healed her. She woke up and was cleared to go home.

The hospital dubbed Lisa as their “miracle patient” and posted a video of Lisa leaving the hospital. In the video, Lisa was seen walking out of the hospital on her own while the staff cheered for her.