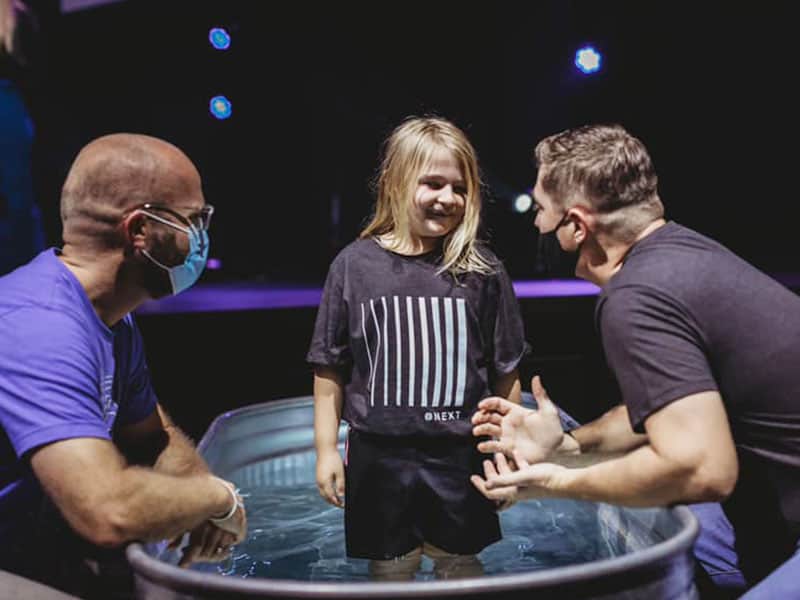 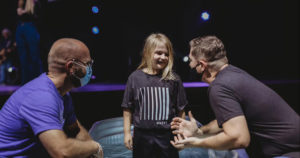 Emma, the little girl, belongs to a family that does not go to church. But one day, over a year ago, she began to ask and nag her parents to take her to church somewhere. So, her parents took her to a church.

Her mom said, “Apparently she was being called to follow Jesus and was told to bring us along. Let me tell you, this is one persuasive girl.” 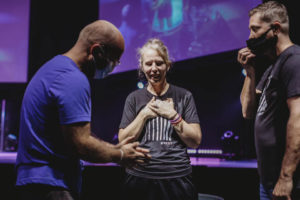 A year later, Emma managed to bring her mom and her older sister to church. Soon after, her dad started to come as well. 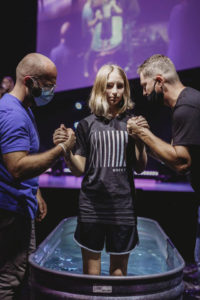 “My husband started coming a couple of months ago. This man has been to hell, literally, but he has survived. He NEVER pictured himself in a church, and often mentioned that he would burst into flames if he tried,” Emma’s mother said.

“However, seeing his 3 girls get excited to get up early every Sunday to go to church, he became intrigued,” she added. 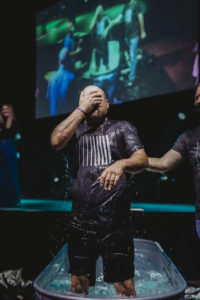 Today, Emma had victoriously led her whole family to Jesus. And they got baptized together!

Also, Adam, the person who baptized them, revealed how she responded when asked why she wanted to be baptized. The little girl replied, “I want to follow Jesus for the rest of my life!”

“She said it like a 30-year-old would,” Adam described.

The next time you doubt yourself, if God can use you, think of Emma. He can indeed work mightily in your life too! Just trust Him.

Little Girl Shares The Gospel Online: ‘I Want To Tell You About God’