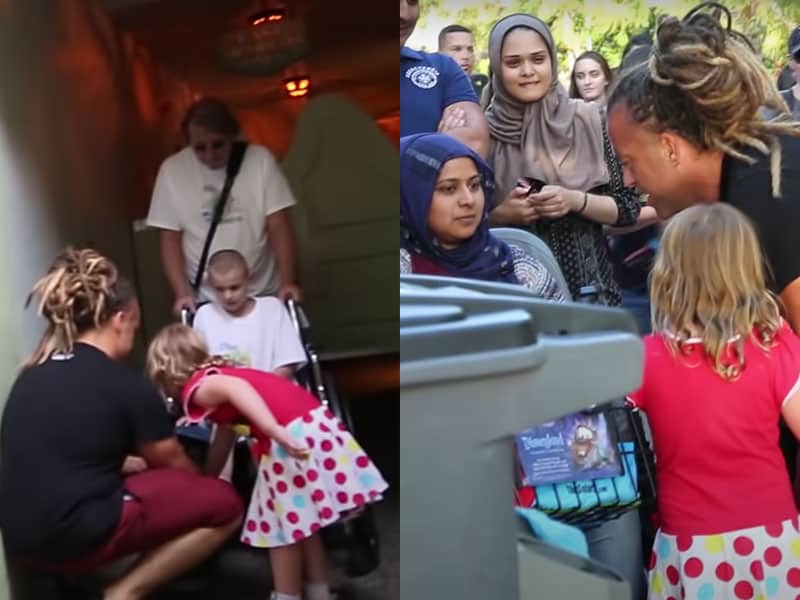 Christian evangelist Todd White taught his daughters how to pray for people. And when they visited Disneyland, the little girls did not just have fun but brought God’s kingdom by praying for the sick in the place.

In 2016, Todd White and his family went to Disneyland. But instead of simply having fun in the theme park, the family brought heaven on earth in the place—even the evangelist’s two little girls. 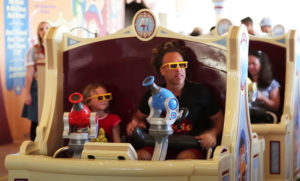 Led by their dad, the little girls searched for someone to pray for, particularly the sick. They roamed around the place to enjoy. But whenever they came across someone who was sick or in a wheelchair, they wouldn’t hesitate to walk up on that person and pray for him or her.

In one circumstance, one of Todd’s daughters ran to chase someone in a wheelchair, so she could pray for him. After praying, the evangelist then advised his daughter to stay with him and not lose him amidst the crowded place. They even prayed for a Muslim woman in a wheelchair. 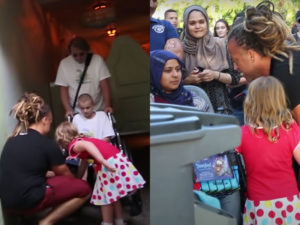 In another area of Disneyland, they met a boy on crutches, and the daughters prayed for him as well. Todd then shared his testimony with him of how he encountered Jesus and changed his life. He shared how he was a drug addict and an atheist for 22 years. And in 2004, in a near-death experience, he heard God speak to him.

Meanwhile, two girls were silently laughing and mocking Todd sharing the gospel. But God spoke to Todd and shared a word to one of the girls. It ministered to the girl, and she cried.

“It’s funny because people mock you because they don’t know, they don’t understand. But if you understand the heart of God for people, you could speak into their life and change their destiny. We need to step out and not be afraid of what people think about us,” the evangelist remarked.