Litzman: No Compromise On Draft Law 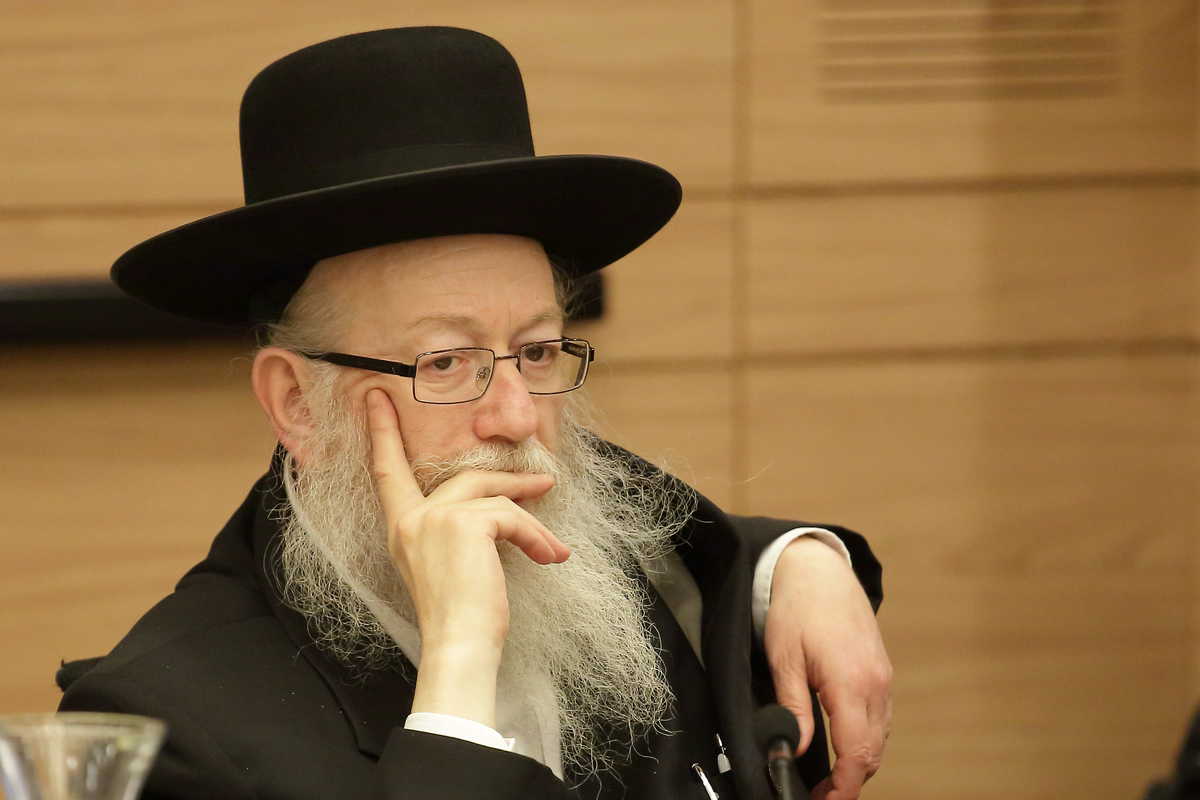 “We have no interest in going to elections, but we can’t compromise on such a substantial and fundamental issue as maintaining the status of the Yeshiva Students who are committed to Torah, Deputy Health Minister Yaakov Litzman of the Ultra-Orthodox United Torah Judaism Party said in response to Prime Minister Benjamin Netanyahu’s warning that the Coalition may be dissolved and a date for the next elections will be set as early as next month, should the heads of the Coalition parties not reach an agreement surrounding the Draft Law.

Last week, Israel’s High Court for Justice complied with a request by the state to postpone the expiration date of the current Defense Service Law to December, by which time the Coalition will be required to legislate a new one in its place. The current law has been deemed unconstitutional by the court.

While the Degel Hatorah faction within the United Torah Judaism party supports a version of the law proposed by the Defense Ministry, the more conservative Agudat Israel faction is demanding that changes be made, allowing for more exemptions of Yeshiva Students.

A preliminary reading of the new legislation passed in the Knesset in July.  The measure calls for Haredi yeshivot to meet annual enlistment quotas, and for those quotas to increase annually for ten years. Yeshivot that fail, or refuse to meet the quotas will suffer reductions in government funding. The proposal calls for 3,000 yeshiva students to be drafted and 600 will agree to perform civilian national service in the first stage, which will last two years. After that, yeshivot that fail to hit a 95 percent target will face additional economic sanctions.