BREAKING
Israel-led Team Solves Mystery Why Lightning Strikes Fewer Times Over The Ocean...
Tourism In The Holy Land Is Soaring Back Up To Pre-Pandemic Highs
Lapid Speaks Directly To Palestinians—Offers Them “Another Way” Out Of The Ongoing...
Home Articles Living In Surrender 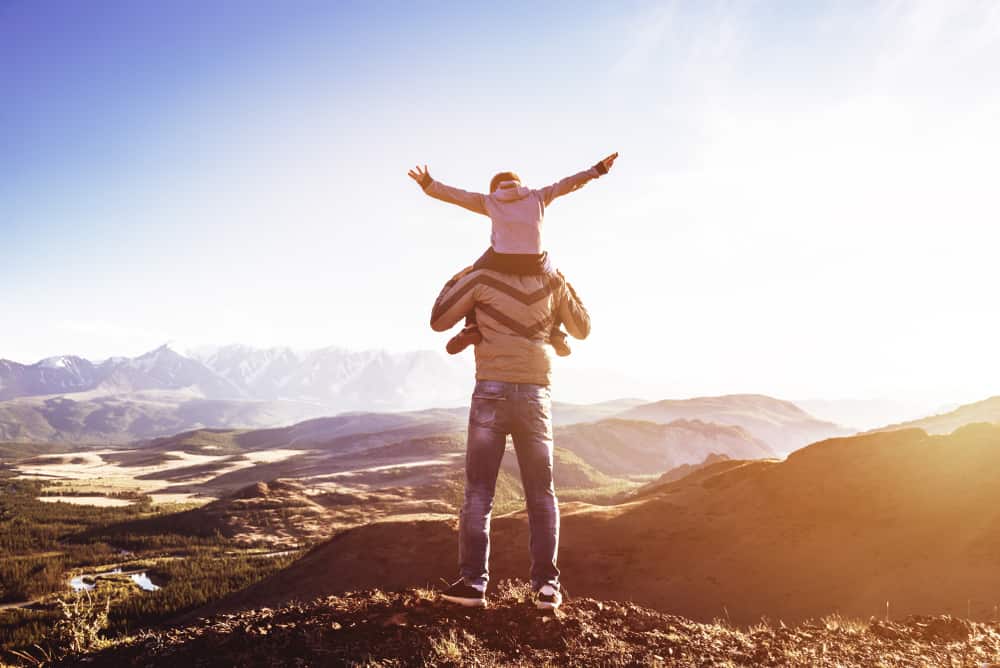 It doesn’t matter what language you speak. Your geographical location. The color of your skin, hair, eyes. Nothing about your financial status changes it. If you’re in a battle, and you walk toward those on the other side, with your hands raised. Everyone knows. That means “I surrender”.

So…. Are you surrendered- TO GOD ? Completely?

Take Up Your Cross

And he said to them all, If any man will come after me, let him deny himself, and take up his cross daily, and follow me.
For whosoever will save his life shall lose it: but whosoever will lose his life for my sake, the same shall save it.
For what is a man advantaged, if he gain the whole world, and lose himself, or be cast away?  (Luke 9:23-25)

And it came to pass, that, as they went in the way, a certain man said unto Him, Lord, I will follow you where ever you go.
And Jesus said unto him, Foxes have holes, and birds of the air have nests; but the Son of man hath not where to lay his head.
And he said unto another, Follow me. But he said, Lord, suffer me first to go and bury my father.
Jesus said unto him, Let the dead bury their dead: but go thou and preach the kingdom of God.
And another also said, Lord, I will follow thee; but let me first go bid them farewell, which are at home at my house.
And Jesus said unto him, No man, having put his hand to the plow, and looking back, is fit for the kingdom of God.  (Luke 9:57-62)

The Sacrifice of Isaac (Obedience is surrender expressed)

After these things God tested Abraham and said to him, “Abraham!” And he said, “Here I am.” He said, “Take your son, your only son Isaac, whom you love, and go to the land of Moriah, and offer him there as a burnt offering on one of the mountains of which I shall tell you.” So Abraham rose early in the morning, saddled his donkey, and took two of his young men with him, and his son Isaac. And he cut the wood for the burnt offering and arose and went to the place of which God had told him. On the third day Abraham lifted up his eyes and saw the place from afar. Then Abraham said to his young men, “Stay here with the donkey; I and the boy will go over there and worship and come again to you.” And Abraham took the wood of the burnt offering and laid it on Isaac his son. And he took in his hand the fire and the knife. So they went both of them together. And Isaac said to his father Abraham, “My father!” And he said, “Here I am, my son.” He said, “Behold, the fire and the wood, but where is the lamb for a burnt offering?” Abraham said, “God will provide for Himself the lamb for a burnt offering, my son.” So they went both of them together.
When they came to the place of which God had told him, Abraham built the altar there and laid the wood in order and bound Isaac his son and laid him on the altar, on top of the wood. Then Abraham reached out his hand and took the knife to slaughter his son. But the angel of the Lord called to him from heaven and said, “Abraham, Abraham!” And he said, “Here I am.” He said, “Do not lay your hand on the boy or do anything to him, for now I know that you fear God, seeing you have not withheld your son, your only son, from me.” And Abraham lifted up his eyes and looked, and behold, behind him was a ram, caught in a thicket by his horns. And Abraham went and took the ram and offered it up as a burnt offering instead of his son. So Abraham called the name of that place, “The Lord will provide”; as it is said to this day, “On the mount of the Lord it shall be provided.” (Genesis 22:1-14)

We have all known and read through this story several times, no doubt. Does it not speak to us what a surrendered life Abraham really had before God? Does it not show us the epitome of living a life completely surrendered to God and His will? He had heard God give His promises to him. And as we read in the Word, he simply believed what God told him (See Romans 4). It’s a perfect example for us. We also have, from that very covenant, thousands of promises in God’s Word for us all. A lot of God’s promises come to us simply because God loves us. He does make it rain on the just and the unjust alike. However, most come from living life in obedience. Most of them come from being fully surrendered to God.  Fully devoted to Him.

Mel Taylor, and his wife Susan, are prophetic ministers of Open Vision Ministries, in Sulphur, Oklahoma. He was rescued by the Lord from a 20-year drug and alcohol addiction. Susan has a similar background. He has traveled throughout the USA doing revivals, camp meetings, etc. He has done various mission work in the US and overseas. They also do ministry in state prisons, and enjoy letting God completely have His way. "In all that we've seen God do, there's still nothing greater than seeing someone coming to accept Christ as savior and Lord." ...Mel