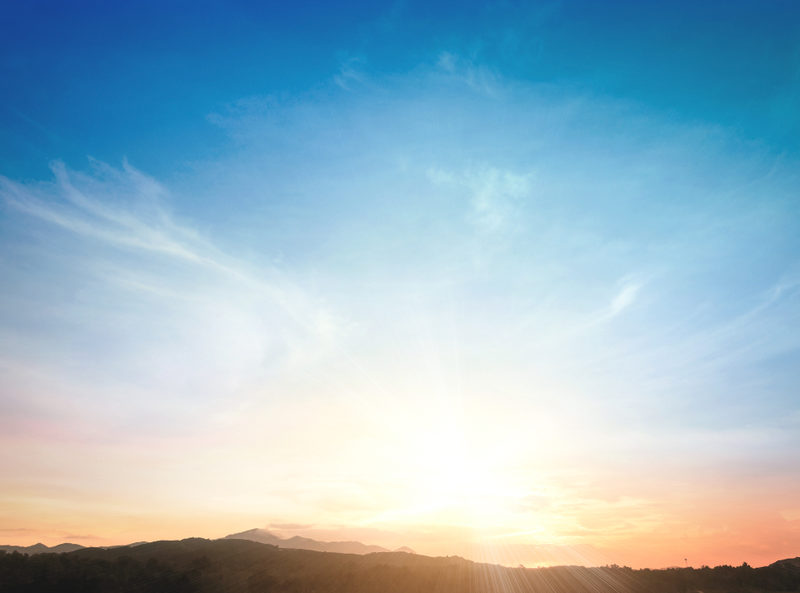 According to CBN News, the family of Lois Evans said goodbye in late December. Lois was 70 years old and had been battling biliary cancer. Back in October, Priscilla Shirer, daughter of Lois and known Pastor, Tony Evans, took to Instagram to share the amount of Prayer Warriors who had gathered outside of the Evans’ home to pray. Back then, not much could be said about Lois’s condition, but what was said was that she was looking good. The family stayed positive through the next few months and soon Lois passed away surrounded by family.

Lois Evans: Her Glimpse of Heaven

Lois’s husband, Pastor Tony Evans, discussed the passing of his wife exclaiming she caught a glimpse of Heaven before she passed away.

Before her passing, Lois asked some of her family, who were gathered in the room, “Do you see my mother?” She went on to say, “Do you hear her? She’s right over there by the fireplace.” Then she asked, “Why can’t you see her?” She also talked about seeing her late father. Tony says, “She was seeing something as the time of her departure got closer.” 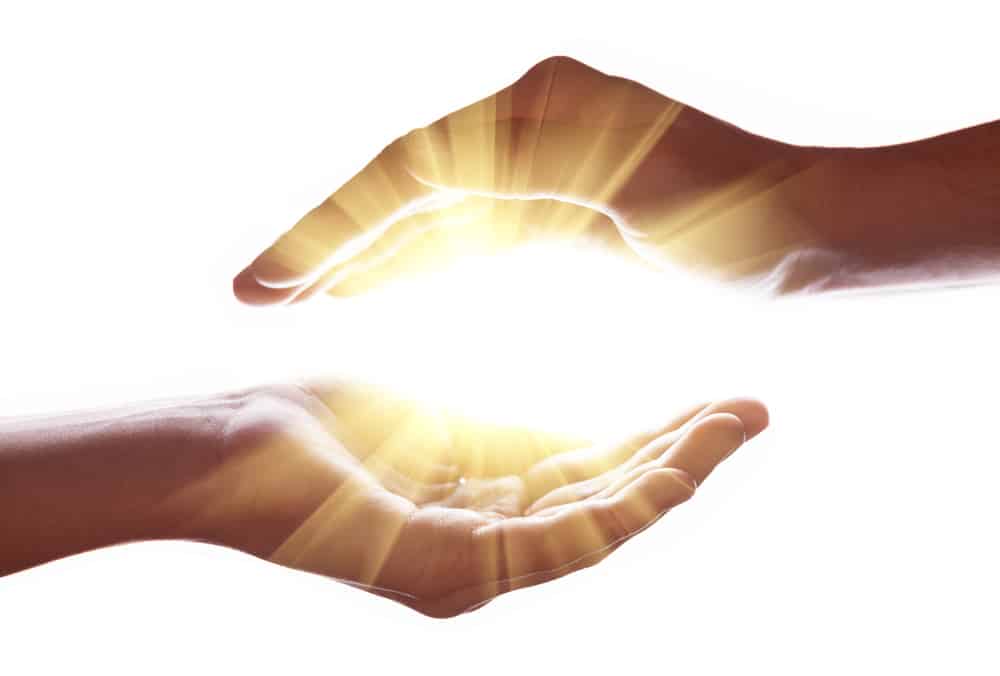 Tony also said that he recalled her saying, “Two days, two days, take me up in two days.”

Tony says that Lois’s experience was like Stephen’s in Acts 7. As Stephan was stoned to death, he saw Heaven open and Jesus standing on the right hand of God. He shared that when the time of our departure comes, we will want to be close enough to God so that we can hear things that others can’t and see things that can’t.

For just $100 per month you can bring the gospel to 10,000 homes. Join us as media missionaries! GIVE NOW
VIEW COMMENTS
« An Unharmed Bible Is Found After Tornado And It’s Opened To An Incredible Verse 2019: IDF Experienced Lowest Number of Casualties in its History »