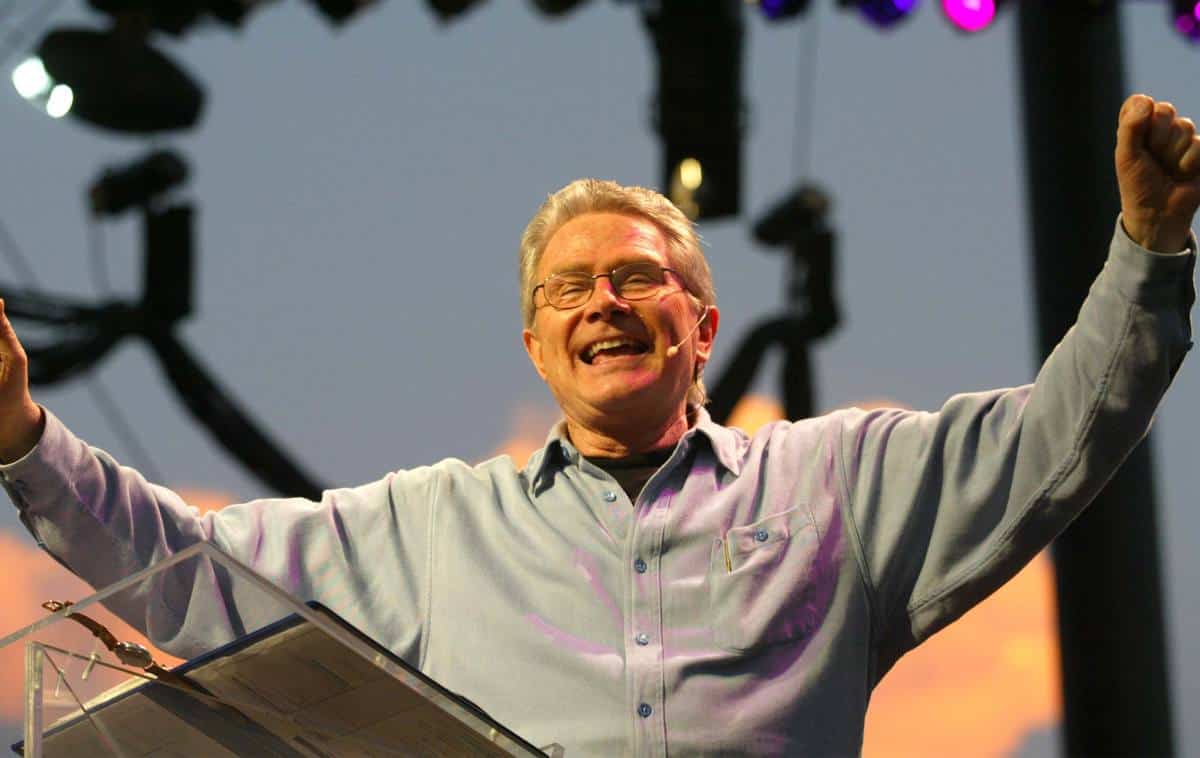 The passing of the evangelist Luis Palau at the age of eighty-six was recently announced. With his ‘promotion to glory’ another of a generation of pioneering preachers has left us. I had the privilege of knowing Luis and have always had the profoundest respect and affection for him both as an individual and as a powerful proclaimer of the good news of Jesus.

The outline of Luis’ life can be simply told. He was born in Argentina in 1934 and came to faith through the work of a missionary at the age of twelve and, from that moment on, felt compelled to share Jesus with others. Encouraged and supported by Billy Graham he developed a ministry as an evangelist and by the 1970s began to have a distinctive global impact. In the decades that followed he crisscrossed the world, holding evangelistic events in seventy countries and preaching to literally countless numbers of people. Yet any evaluation of Luis’ ministry must go beyond statistics to his significance. Although he moved to the United States and set up a base in Oregon, Luis remained distinctly Argentinian.

The appearance of a South American evangelist with a worldwide ministry proved that this sort of evangelical Christianity was truly a global phenomenon: the gospel was not simply for all, it could be preached by all.

Let me share with you three things about the life of Luis that I celebrate.

First, there was Luis’ energy. He was a man who, astonishingly, preached as an evangelist for nearly seventy years. In 2015, at the age of eighty-one, he held an outdoor service for 60,000 people in New York’s Central Park and lamented that planning laws hadn’t allowed more attendees. Indeed, when he received news that he had lung cancer, one of his main regrets was that he might have to cancel some of his preaching events. In part, that energy came from his own natural strength but I’m sure a lot of it was asked of God and given by him. Theodore Roosevelt once wrote, ‘Let us live in the harness, striving mightily; let us rather run the risk of wearing out than rusting out.’

There wasn’t much rust on Luis.

Second, there was Luis’ enthusiasm. One reason that Luis was so good as an evangelist was that he was so openly and wonderfully enthusiastic about the gospel. As anyone who heard Luis will testify, there was joy in what he said. With him the good news sounded good news!

Third, Luis was effective in his evangelism. It’s not easy to assess the results of mass evangelism and whether commitments made in the heat of the moment have led to lives permanently changed for good and for God. Yet Luis’ campaigns have had an unarguable record of producing people who ‘went on with the Lord’. Indeed, there are many people serving in the British church today who made their commitment to faith in his campaigns here in the 1980s. Luis was gifted by God and he used that gift wisely to great effect.

Yes, I celebrate Luis life. His was a life well lived and a race well run. He deserves that greatest of all epitaphs: ‘he bore much fruit’. May we do likewise.