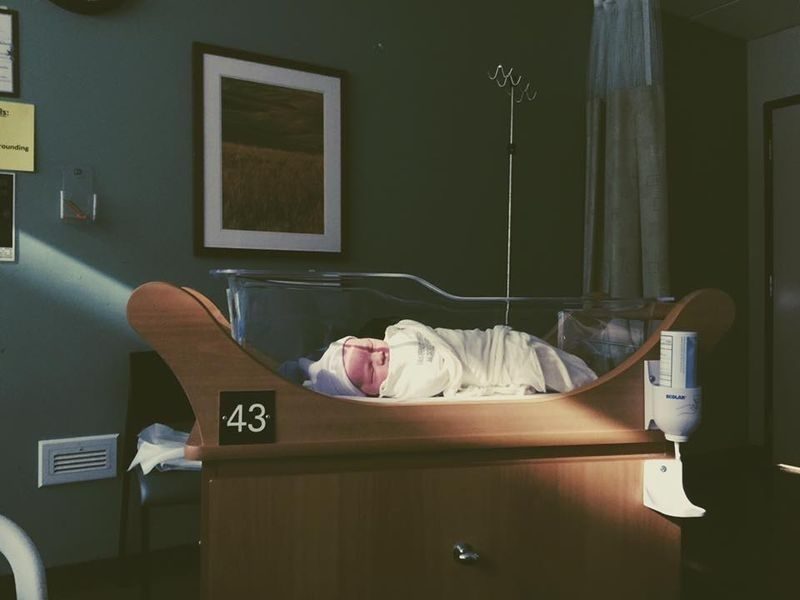 This is the story of how For King & Country’s Luke Smallbone found his lifeless son’s body inspired their single “Need You More.”

The 2018 album “Burn the Ships” released by For King & Country, has been “the duo’s most personal work” by far. Some songs included in the album speaks about the most meaningful moments of their lives. Among those songs is “Need You More” which shows Luke Smallbone’s heart during the most terrifying moment of his life.

When Luke’s son, Leo Oliver, was just two months old, his wife, Courtney, found him on his crib, lifeless.

“I was mowing the lawn when I heard my wife frantically yelling for me to call 911,” Luke said in an interview. “I wasn’t immediately sure why until I saw her holding our little boy, Leo, who was very gray and looking lifeless. She felt God impress on her to check on him while he was napping and made the terrifying discovery that is every parent’s worst nightmare.” 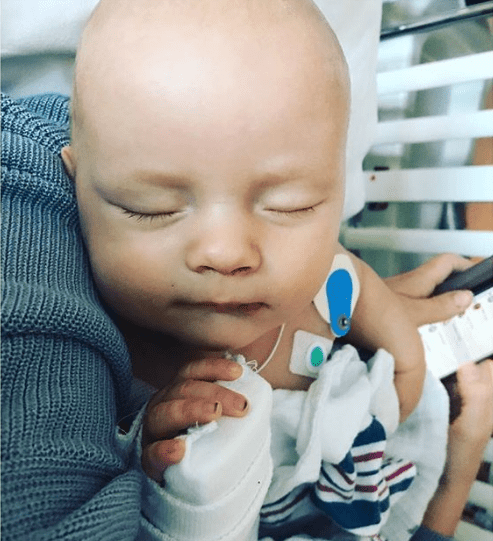 An ambulance came after seven minutes, but for the couple, that was the longest seven minutes of their life. Courtney began CPR on her young son while praying over him. Right before the ambulance arrived, Leo began miraculously breathing again.

As Luke was driving to the hospital, he began singing to God. At the most terrifying moment of his life, he worshipped God. That was when the lyrics for “Need You More” was born.

“While driving to the hospital, the words, ‘I need you more/more than ever before’ came to Luke, who hit record on his phone. That original recording, including sounds from the car, was included in the final mix,” written in their website. 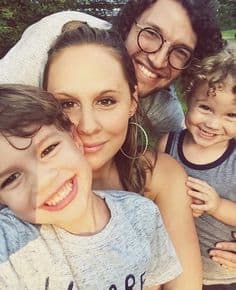 Today, Leo Oliver is now 2-years-old and is living a joyful and healthy life.

For just $100 per month you can bring the gospel to 10,000 homes. Join us as media missionaries! GIVE NOW
VIEW COMMENTS
« Heroes of the Faith: C.H. Spurgeon Atheist Couple Changes Mind After Christian Evangelist Shares Gospel »