BREAKING
Israel-led Team Solves Mystery Why Lightning Strikes Fewer Times Over The Ocean...
Tourism In The Holy Land Is Soaring Back Up To Pre-Pandemic Highs
Lapid Speaks Directly To Palestinians—Offers Them “Another Way” Out Of The Ongoing...
Home Faith Made To Conquer 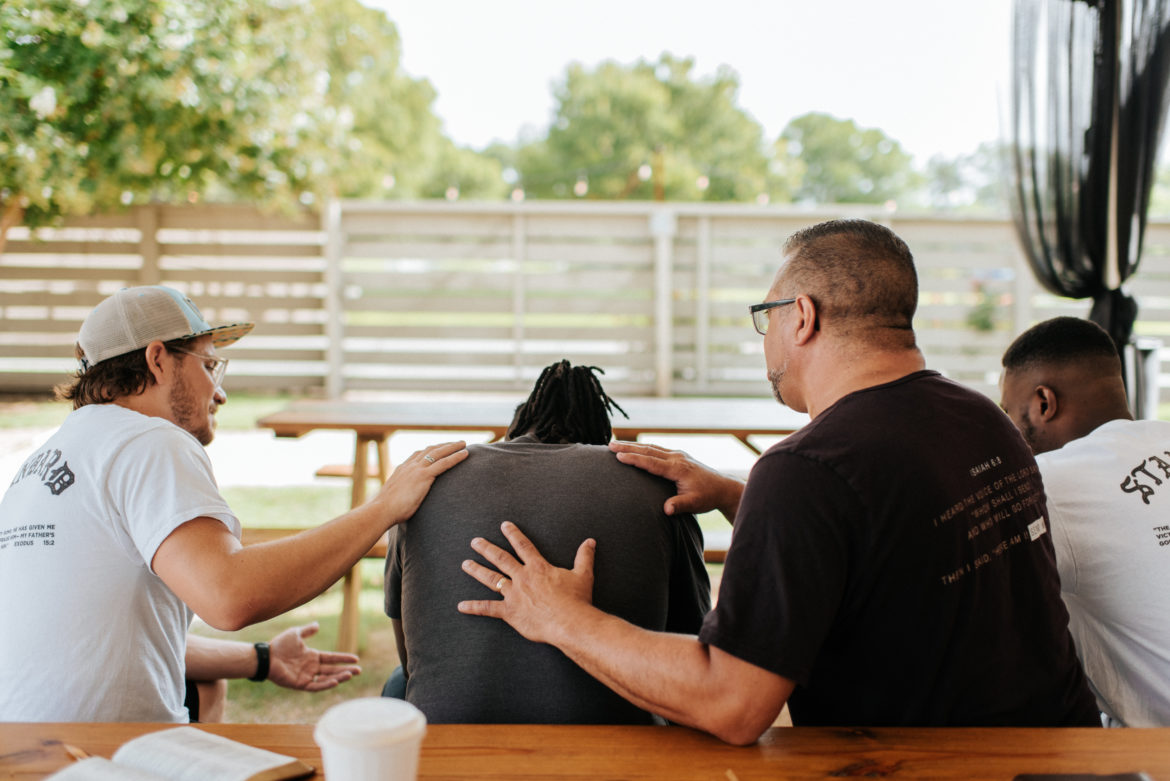 You know, there’s a quote by a Roman philosopher, Seneca, that says, “No man is more unhappy than he who never faces adversity, for he is not permitted to prove himself.” You know, men need something to conquer. It’s how they find their purpose. It’s how they find their identity. They need a challenge in front of them to know that they’ve succeeded. Men aren’t made to just sit around and allow things to happen around them. They’re made to kill. They’re made to conquer. They’re made to take authority over things. That’s how we were designed.

And there’s this thought that men are not born; men are made. Boys are born. You’re born a male, you’re born a boy, but men are made in the process of adversities and challenges, and life itself of learning how to overcome and be the authority that you were designed to be. And how is it that we, as men can lead the next generation, not just our own children?

I’m a father of five girls. I’m not leading men in that way, but I am leading the men around me, the boys that see me every day. I’m an example of what it is to conquer. I’m an example of what it is to take authority over things. And for my girls, they’re seeing what an example of a true life filled man should look like. The standard is being set by me for my daughters, but it’s also being set for all of the men that are watching my life, the young men that I encounter, I challenge them, constantly.

People that know me know that I’m always going to say, “What’s the next mountain in front of you? What’s the hill you’re conquering? What’s the cliff you’re about to jump off of?” Why? I want to see people fly into their destiny. I don’t want to see them passively allow things to just happen in their lives. I want to see men step up and take authority over what’s been in front of them. I want them to know that they’ve actually achieved something, because they were designed to conquer.

I just want to encourage you men, that don’t allow life to pass you by. Grab a hold of it, conquer it, take authority, be who you were designed to be. Demonstrate for the next generation, for the young men around you, that they were born to conquer.