Kendrick Brothers have released the trailer for their new film Overcomer. The first release of the movie, across many theaters, is on August 23, 2019, with AFFIRM Films, a division of Sony Pictures.

John needs to reevaluate his career and future after their town’s largest manufacturing plant forces many families to unexpectedly relocate. As a result, he questions how his family will face an uncertain future.

Until he meets Hannah Scott, an aspiring athlete who’s pushing her limits on a journey toward encounter that makes him change his outlook. Inspired by the words and prayers of a new found friend, John starts to train Hannah for her biggest race of the year. 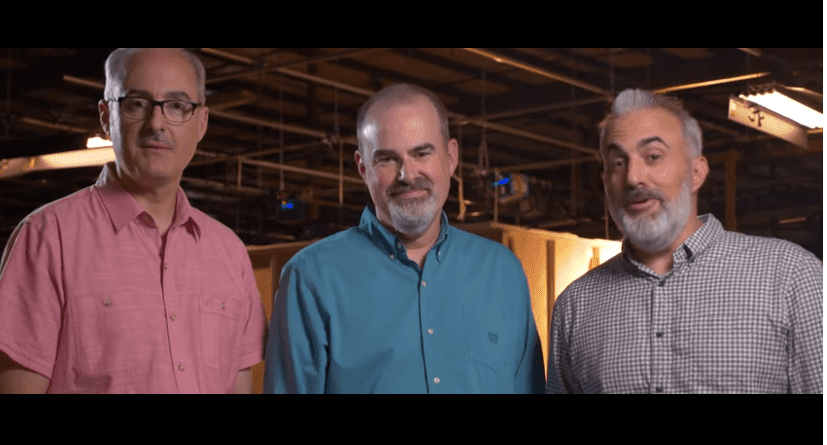 Most of the Kendrick Brothers’ films like Fireproof, Courageous, Flywheel, Facing The Giants and War Room have been super successful.

It seems clear that God uses the films they create to encourage and encounter His people in a different way than other popular movies. 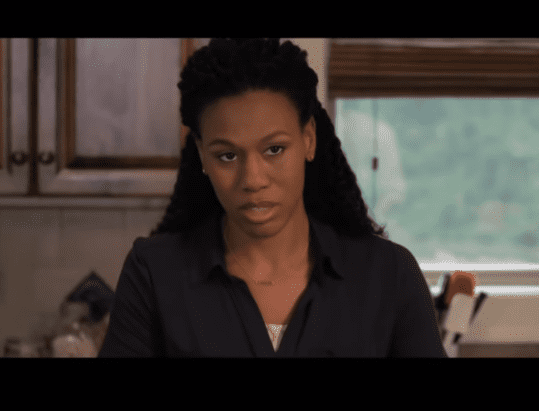 One of the starring cast members is none other than Priscila Shirer, New York Times bestselling author, and actress with credits including the War Room. The movie also stars, Alex Kendrick, Amy Wright Thomson, Ben Davies (from the movie Courageous), and Shari Rigby from the movie October Baby.