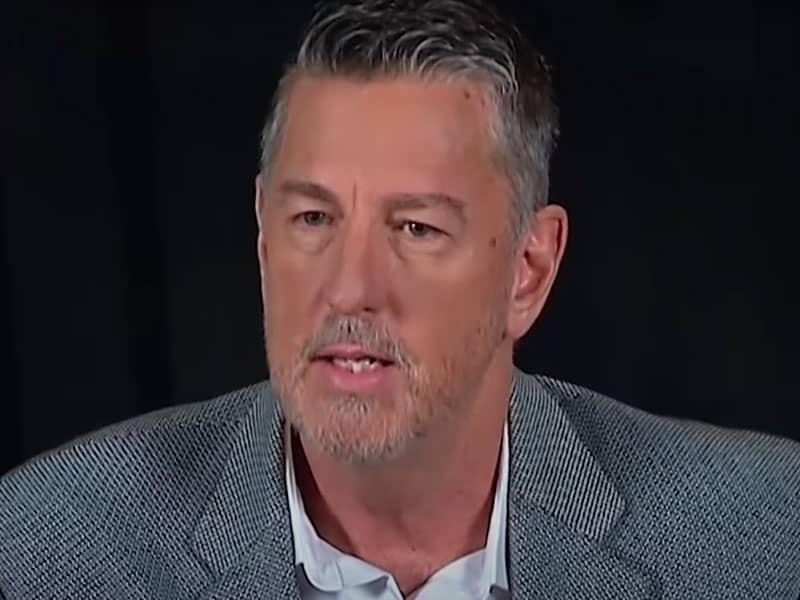 A New Age leader abandons his belief and plans for One World Order after a powerful encounter with Jesus.

Alan Strudwick didn’t grow up in a Christian home. Instead, he was exposed to New Age at an early age.

A couple of years later, Alan’s parents ended up in a bad divorce, which led him to live with his father. There, he met his father’s new wife, who was heavily involved with the New Age practice. Soon after, he got interested in everything his stepmother knew about New Age. Meanwhile, his father, who was also hungry for spiritualism, would also invite Hindu and New Age gurus worldwide to have conferences. It exposed Alan to these gurus, which eventually aroused his excitement to learn from them. 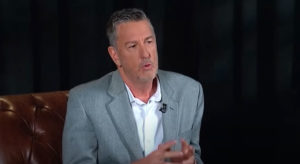 At 13-years-old, one guru asked him to become a devotee of him. Alan accepted it. And every year, the guru would initiate spiritual practices to put a Hindu god into his being to learn from that spirit guru. He then believed in the lie the guru told him that he had lived over 300,000 lifetimes.

Then the following years, Alan continued on this spiritual path. He sought learning from gurus and New Age leaders until he became one of the leaders. In his late 20s, Alan successfully became one of the guru’s inner circles.

However, as he moved up as a New Age leader, he got invited to a secret meeting with gurus and prominent New Age leaders. In that place, Alan discovered the strategies and plans of the New Age Movement. They were planning to take over the planet and create one world religion, one world order, for over 30 years. And it shook him. Moreover, they specialized plans on how to pull Christians away from Jesus.

Alan became deeply involved in this total deception traveling around the world, running New Age seminars. But then, years later, suspicions arose from within him. It happened when he discovered unlikely results from his New Age seminars—like psychotic episodes, committing suicide, etc.

He then started to question the New Age practices. Alan decided to utter a prayer to the real God to answer him about the truth. What happened turned his life around—he encountered Jesus.