BREAKING
Lay Aside The Old Self
Ben And Jerry’s Staying In Israel, But Founders Aren’t Doing The “Chunky...
Israel Has a New Prime Minister
STAND WITH UKRAINE
Home Articles Man Almost Burned Alive Received A Miracle While Confined In The Hospital 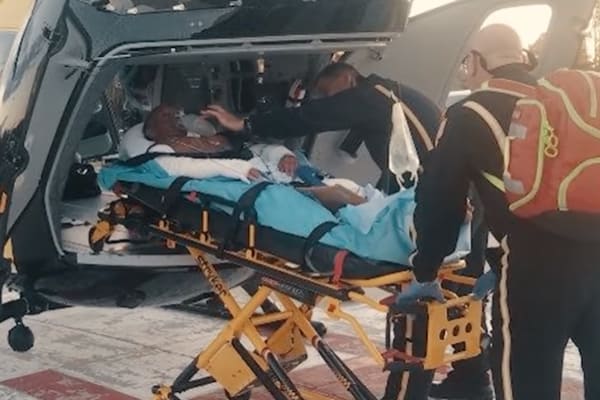 Fred was nearly burned alive after a huge flame engulfed his entire body while he was doing yard work. He suffered from severe and life-threatening burns, but God stepped in and performed a miracle!

It was November 2, 2017 in Spring Grove, VA, when Fred finished working outside. All that was left for him to do was burn a large pile of wood. He poured gasoline on the area and lit a match.  Unfortunately, a gust of wind took the whole flame, instantly engulfing Fred’s body. 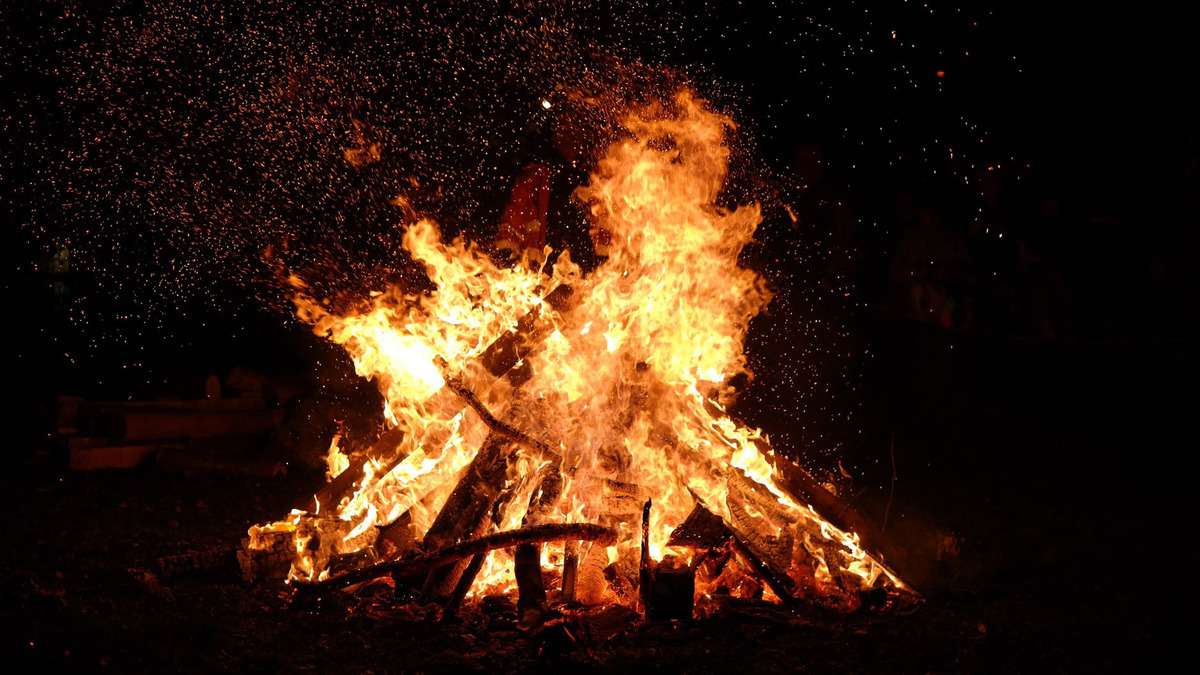 Fred’s training and instinct told him to drop and roll to put out the flame. His clothes didn’t catch fire, but the retired Navy Seal medic knew immediately that he was in bad shape.

After arriving at a nearby hospital, he was air-lifted to the Virginia Commonwealth University Burn Center in Richmond, since the first hospital he went to was not equipped to treat the severity of Fred’s burns. After watching Fred being loaded in a helicopter, his wife, Julie, started to pray.

Upon arriving at VCU, he was taken to the Intensive Care Unit in critical condition. He got 2nd, and 3rd degree burns covering 22% of his body. The doctor’s main concern was the loss of circulation at the burn sites, especially in his right arm. Lack of blood flow could cause kidney failure which could lead to death.

After a few days in the hospital, his circulation got better but his wounds became infected. The doctors had to cut out the infected tissue to save Fred. Thankfully, Fred remained supported by friends from church who visited and joined him in prayer. 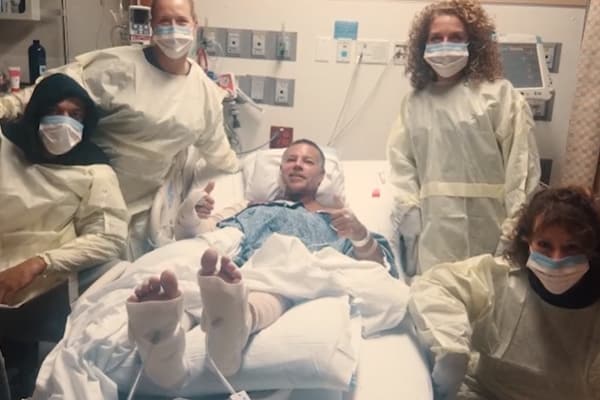 After 2 successful surgeries to remove all the infections, the doctors immediately started the long and painful process of skin grafting.

Just a week and a half after the last skin graft, he was cleared to return home. They all hoped he would fully recover after 2 to 3 months, but it only took Fred a few weeks to be discharged, it was indeed a miracle! 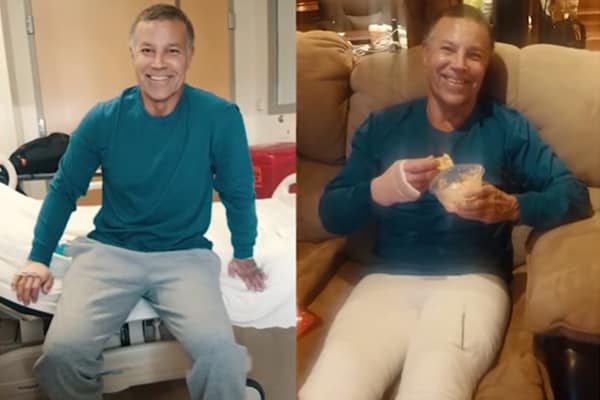 Fred is thanking God for his life.