Man Almost Died, Then Minutes Later He Hears The Gospel 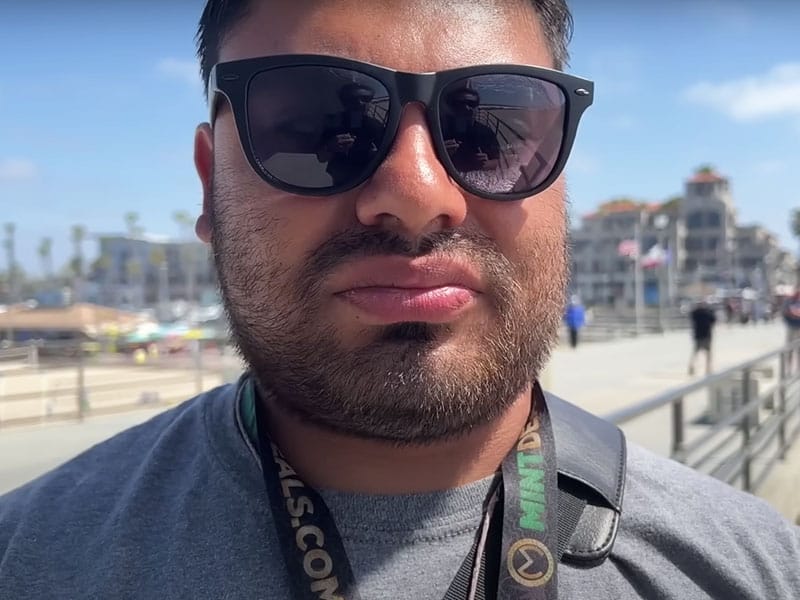 A man almost died from drowning while surfing on a beach before a Christian evangelist walked up toward him and shared the Gospel with him.

In another encounter with prominent evangelist Ray Comfort, he met a man who told him he almost died before talking with him. It happened when he evangelized at Huntington Beach in California. When Ray approached the guy, he shared how he nearly drowned. While surfing, he apparently “got caught by the lip of the wave” and was “held down for a minute at the bottom of the ocean.” 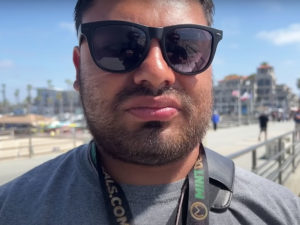 After knowing the guy’s story, Ray also shared his personal drowning experience with him. He then took the chance to redirect their conversation to the Gospel of Christ.

“I hope to heaven,” the guy responded.

Sharing The Gospel Of Christ

Soon, Ray explained to him how to get to heaven, referencing the Scripture. He kicked off the conversation by asking if he was a good person. And to make him realize about the seriousness of sin, the evangelist further threw questions at him.

Later on, the guy admitted he was guilty of sin if he had died and stood before God in judgment. And he said he would more probably deserve to be in hell, and it concerned him.

That’s when Ray began to introduce the Gospel of Salvation to him. He explained how Jesus paid the price of our sins for us to be saved.

Then Ray told the guy about John 3:16, “For God so loved the world that He gave His only begotten Son, that whoever believes in Him should not perish but have everlasting life.”

“That’s the promise of God if you trust in Jesus because He died for our sins, rose again on the third day,” he added.

In the end, the guy prayed with Ray and accepted Christ.

Find Out How He Almost Died Just Before This Interview