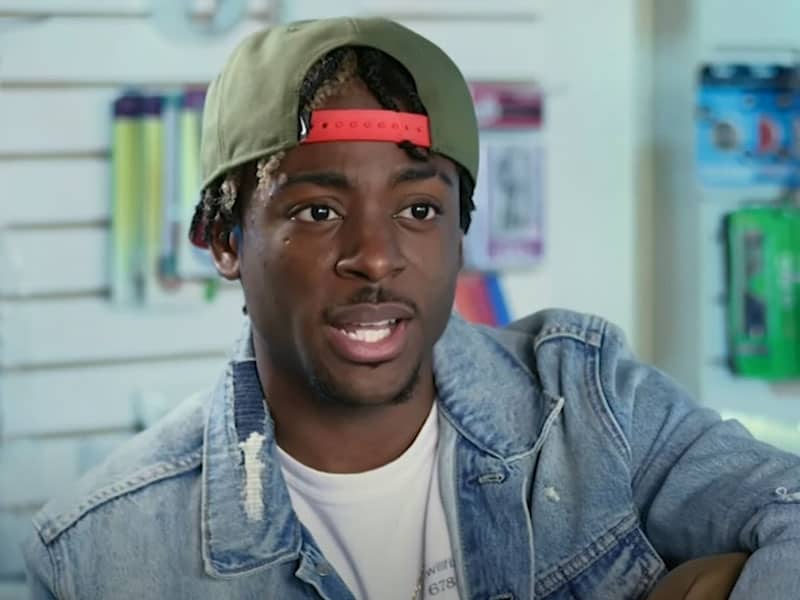 A young man went bankrupt but never stopped giving to God through tithes and offerings. And now he’s reaping the fruit of his faithfulness to God as he has become a successful entrepreneur.

Unlike other kids fond of playing outside, Dennis Dixon had a different fascination as a child. He was more interested in fixing electronics. It started when the young boy tried to fix the broken walkie-talkie his mom gave him for his birthday. Since then, he learned to fix different kinds of electronics.

Soon, as a young man, Dennis became the go-to person for friends and family with broken electronics. Although it was just his hobby, his dad saw his potential and encouraged him to do something bigger. His dad posted an ad, and clients began to flock.

Meanwhile, God prompted Dennis to open a full-time business. However, he decided to work in sales instead to earn extra money. By this time, his dad taught him the importance of giving tithes from his income.

“Tithing is you trusting God with what He’s given you and honoring Him,” Dennis stressed.

Hence, Dennis always made sure to set aside money for God from his income while learning to trust God with everything. But that trust was tested when the large electronic store he worked for went bankrupt. He lost his job and, soon after, they lost also their car and house.

Despite what happened, Dennis kept trusting God and kept giving to Him.

“From that moment I realized that faith wasn’t just a feeling. But it was a reaction like how am I going to choose to respond to this. Am I going to panic or am I going to continue to trust God?” he recounted. And Dennis chose the latter and even sometimes went above and beyond in giving to Him.

Then soon after, God led him to the success he never thought would ever come in his life. Dennis has become an owner of a thriving business earning 6-digits.

How amazing is God!?