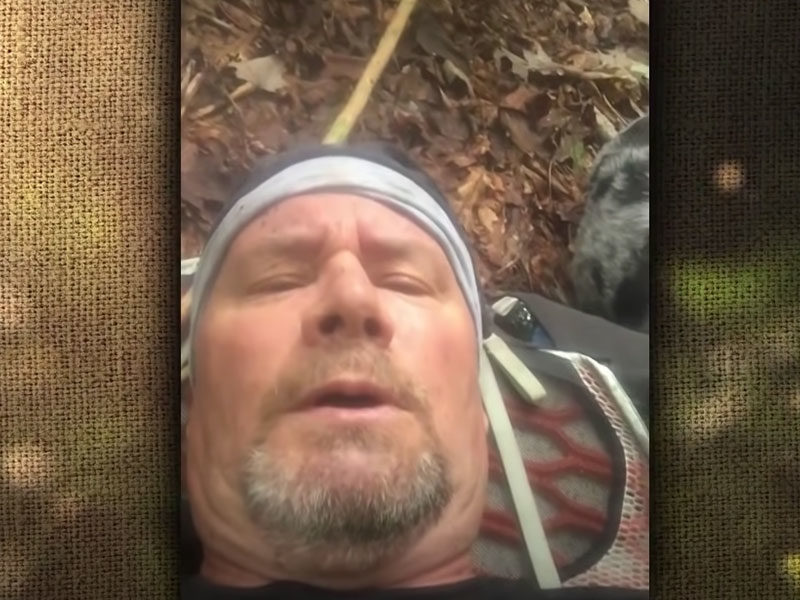 For just $100 per month you can bring the gospel to 10,000 homes. Join us as media missionaries! GIVE NOW
VIEW COMMENTS
« God’s Word For You Today: Blessings Come To Those Who Obey President Of The Synagogue Says “I Never Thought I Could Be Jewish And Believe In Jesus” »