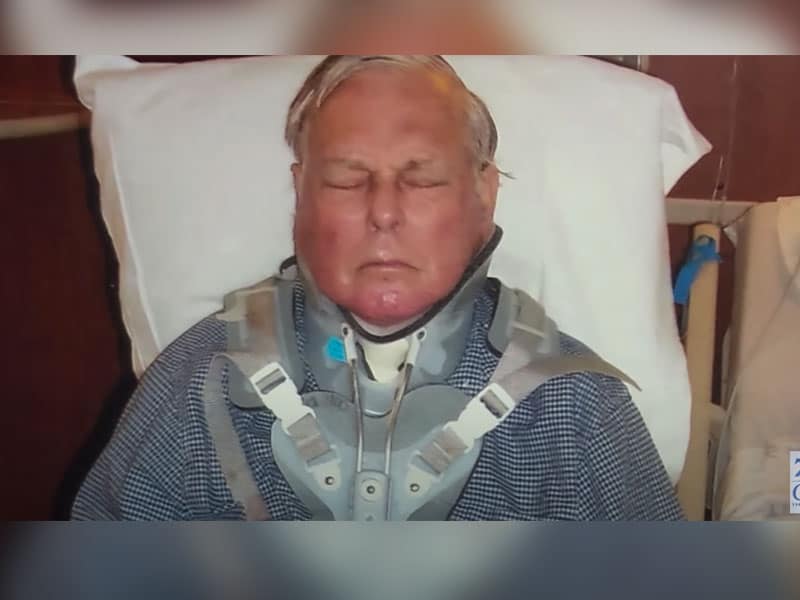 A man with broken bones and paralysis due to a tragic accident makes an incredible recovery after a powerful united prayer of family, friends, and church.

John Futrell met a deadly truck accident with his two co-workers, which landed him in a critical condition. Meanwhile, his co-workers didn’t survive the ordeal. Soon, his wife, Debrah, found out about his husband’s accident after the hospital called. Then as soon as they drove towards the long-hour drive hospital, she immediately called everyone to pray for her husband. She called their family, friends, and church. 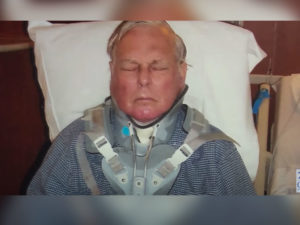 When Debrah and her son, Brent, arrived at the hospital, doctors told them John had little chance of survival. Because “he’s got a broken neck, back, shoulder, and ribs.” He also suffered from a third-degree burn. They felt devastated as the doctors added John could have zero chance of living if he wouldn’t make it within 24 hours.

However, John survived the 24 hours and stabilized after 48 hours by God’s grace. He was put into a medically-induced coma. But doctors had another concern about John’s condition. They couldn’t perform surgery on his neck and back because he had severe burns on his stomach. The risks were high, and if they pushed through the operation, it could lead to paralysis. All the family could do was “wait and pray.” 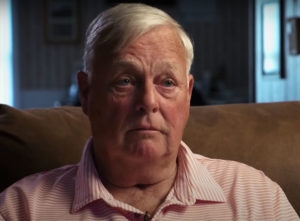 Meanwhile, the Futrell family fought the battle in prayer despite what doctors said. They knew he was a Miracle-Working God. Hence, they were confident that God would do something great.

Three weeks later, John went through ten surgeries while people continued contending in prayer. That’s when he began to show promising signs. Then his neurosurgeon broke the news that “John’s neck and back had completely healed.”

GOD’S WORD FOR YOU TODAY: JESUS IS YOUR FRIEND

Forty-one days later, John recovered well but faced another battle in rehab. At that moment, he was in pain and couldn’t sleep.

“Body brace that I had to wear was just more than I could take emotionally,” he recalled.

And today, John testifies that the prayers saved him.

Watch his entire story in the video below:

Promise – Closer Than We Think