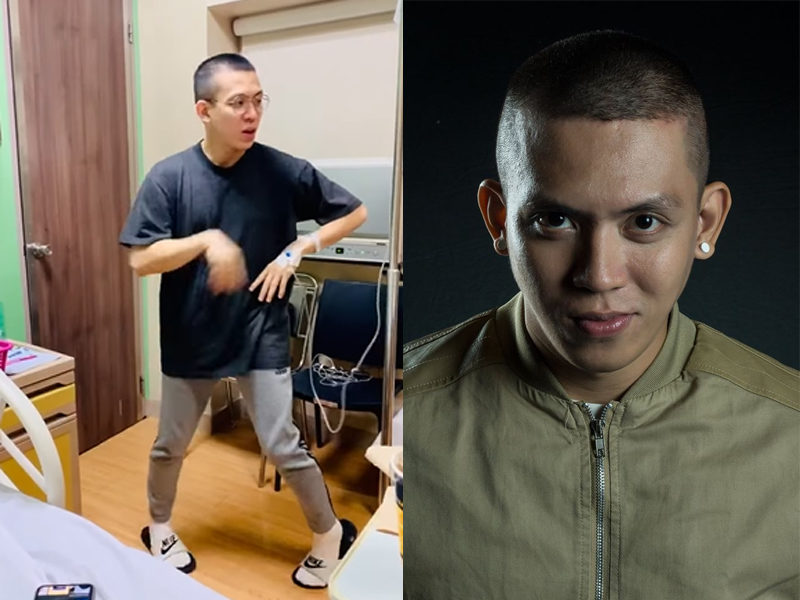 A man with cancer praised the Lord by dancing a day before starting chemotherapy.

John Christopher Dioso Polintan, commonly known as JC, is the founder of dance groups Flipendemic Kru and Mad Rush. JC started dancing at the young age of 14. He has been successful dancing, even winning awards with his dance group. Additionally, he has performed both in local and international competitions.

JC has also been featured in several television commercials. Today, he is teaching and coaching new and upcoming dancers. Most importantly, he is a Christian man who dances to bring glory to the Lord. 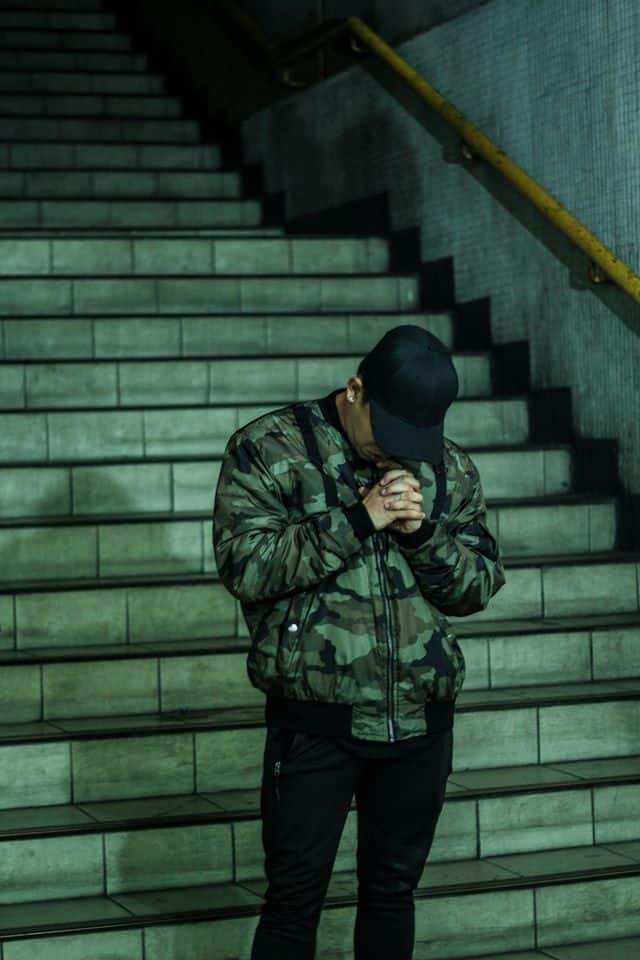 Unfortunately, he was diagnosed with stage 4A Nasopharyngeal Cancer one year ago. But JC is a man who never quits and always keeps his faith up. He has been courageously fighting cancer.

“I’m a man who never QUITS and always believe in GOD,” JC wrote on his Facebook.

Praises the Lord through dancing 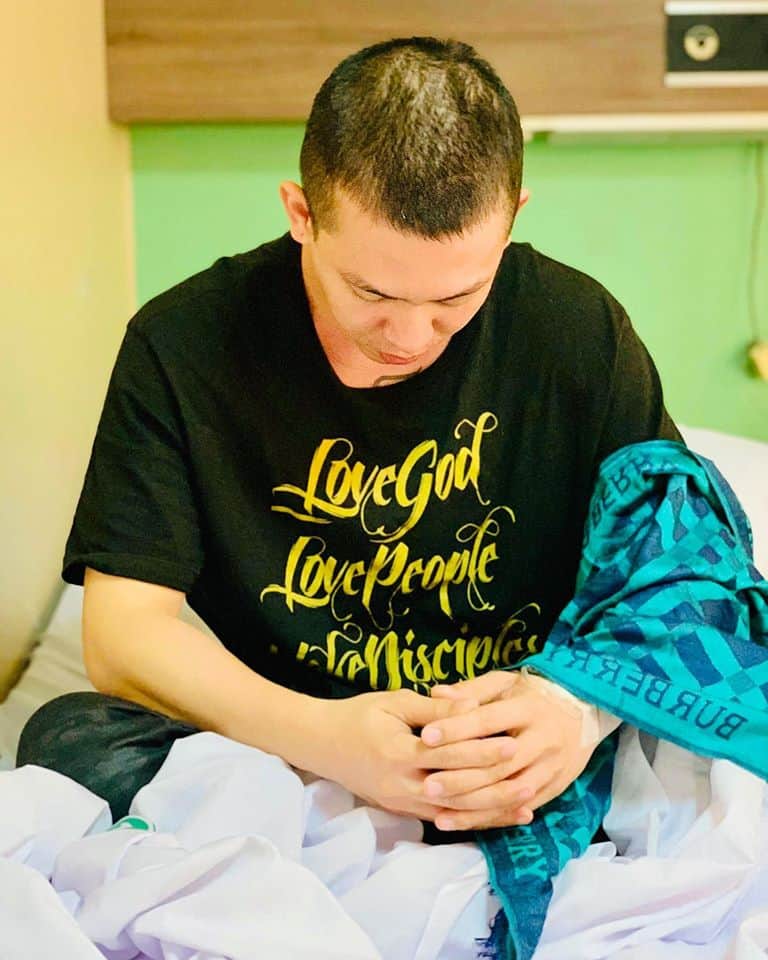 On February 18, the 28-year-old choreographer posted a video of him dancing and praising the Lord inside his hospital room. It was the day before his first chemotherapy treatment. The video quickly went viral as prayers and support for JC came flooding. In the video his girlfriend Jazreel, he can be seen dancing to Planetshakers’ “Born to Praise” while he is attached to the IV.

“Warming up before my chemo starts tom,” JC wrote alongside his video. “Thanking the Lord for everything despite my situation. God is so good! Thank you, everyone, for your never-ending love and support. We will win this!”

His video has inspired many people, including others who are also fighting cancer. JC’s video proves that nothing can stop a real worshipper from worshipping the Lord. JC praises the Lord because no schemes of the enemy or cancer will stop him from dancing!

For just $100 per month you can bring the gospel to 10,000 homes. Join us as media missionaries! GIVE NOW
VIEW COMMENTS
« Prayer For Today Toddler’s Love Touches Pizza Delivery Man Who Had Just Lost His Daughter »