“He made the decision to risk his physical freedom in order to regain his spiritual freedom." 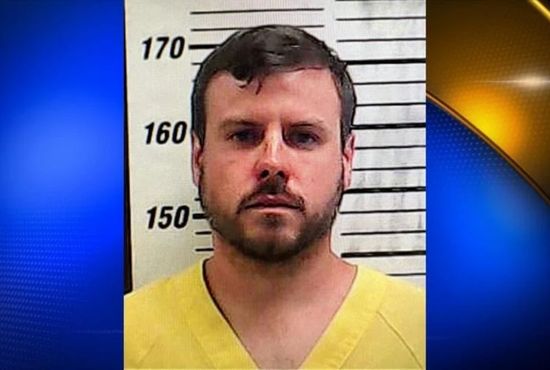 A man confessed to a murder he committed years ago after he accepted Jesus Christ in his life.

Man Confessed to a Murder

James Eric Crisp from Gattman recently confessed to killing Roger Taylor from Sulligent, Alabama who has been reported missing since March 2019. The confession happened after James’ life-changing encounter with Jesus Christ at a Christian discipleship program.

The 37-year-old man has also previously been arrested for drug-related charges. He was a drug addict when he killed Roger on March 20, 2019. During the investigations three years ago, the police were able to discover the victim’s car but were unable to find any evidence. 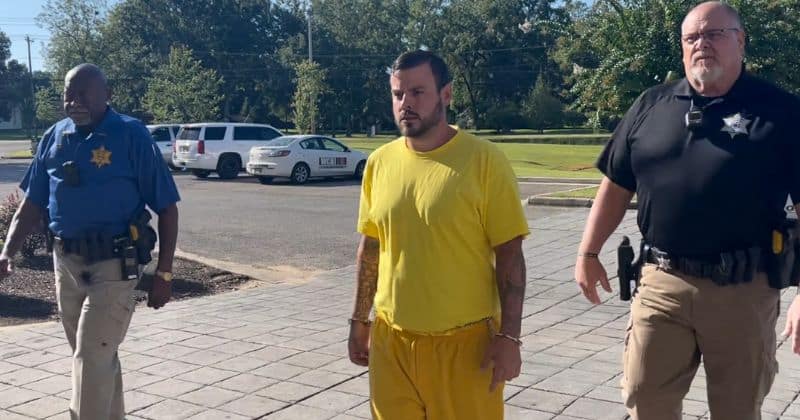 Later on, James became a resident at a Christian discipleship program and turned his life over to Christ.

“He made the decision to risk his physical freedom in order to regain his spiritual freedom. And hopefully, help bring closure to this case for the sake of himself and the Taylor family,” the sheriff’s office said in a statement.

Upon his confession, he told the authorities that he found it difficult to preach about the freedom in Jesus Christ while keeping his dark secret.

“We are glad for Mr. Crisp to get this off his chest so that he might be able to continue to do ministry wherever the Lord has planned for him,” the sheriff’s office added.

Today, the transformed James has been charged with manslaughter and received a $150,000 bond.

Read also:  MAFIA MEMBER CRIES OUT TO JESUS TO KILL HIM OR SAVE HIM WHILE IN A JAIL CELL