Man Flew To U.S. To Convert Americans To His Religion, But Now He’s Sharing Jesus 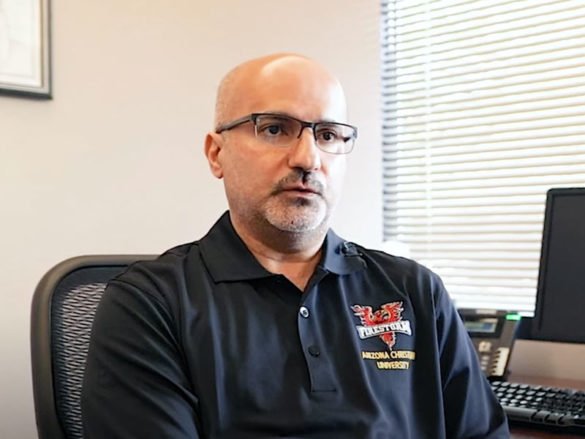 A Muslim man flew to the United States with the intent of converting Americans to his religion. But after encountering God’s love, he became a preacher of the Gospel of the Good News in Jesus Christ.

Converting Americans To His Religion Mission

Al Fadi came to the United States with a purpose. He did not only come to the country to pursue his higher education but also to convince Americans to embrace Islam. With this in mind, he arrived in the United States determined to achieve his mission. Unbeknown to the Muslim, the pursuit would lead him to encounter the real God—Jesus. 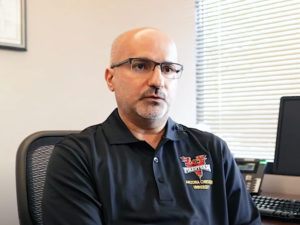 As someone who embraced the Islam religion, Al Fadi believed that “sacrificing his life for Allah” would get him to heaven. Extremists believe such sacrifice is “the highest order of gift to Allah.” Hence, he also had the same mindset when he stepped into the United States.

In the US, Al Fadi joined a program to further study American culture and improve his English. That’s when he met a Christian couple who showed him what Christ’s love looks like. He grew fond of the couple, and soon it stirred up his heart to seek the truth about Christ.

Later on, Al Fadi’s eyes were opened, and he clearly saw the difference between his religion and the God of the Bible. Contrary to his belief that he needed to sacrifice his life to get to heaven, God the Father gave His one and only Son to save humanity from their sins. More so, He promised to give eternal life through His Son, Jesus, if one would accept Him as their Savior.

Until one day, Al Fadi finally gave his life to Jesus and accepted Him as his Lord and Savior. It was the first time that he felt such freedom in his life. And since then, he has never looked back.

Today, the former devout Muslim has become a Professor at Arizona Christian University. It is now his mission to preach Jesus to the world.