“What’s The Meaning Of Life?”- This Man Finds The Answer After A Near Death Experience | God TV
Video 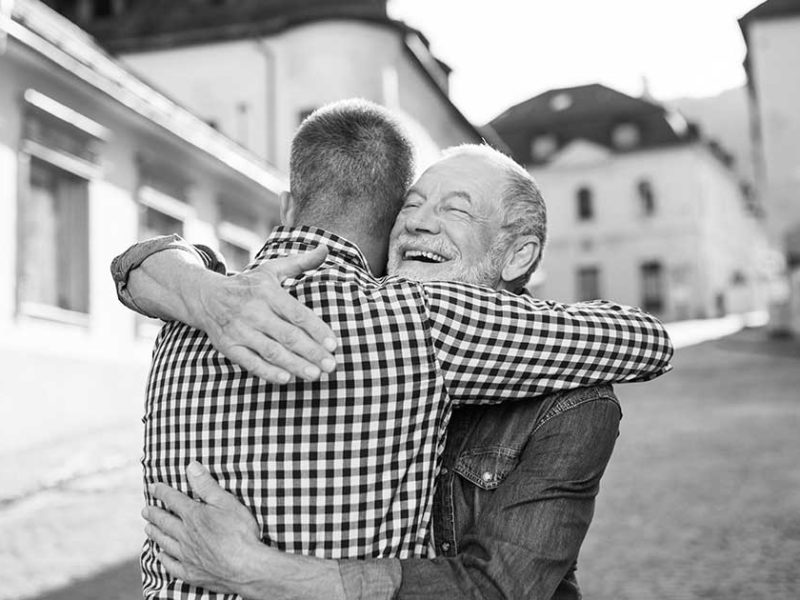 Richard Cole admits that he’s not a religious man, but after an amazing encounter with God his life was changed forever.

In August 2005, he experienced one of the most shocking moments in his life. Richard’s doctor discovered that he had an aneurysm and was bleeding internally.  He was told that he only had a 10% chance of survival and was admitted to hospital for surgery the next morning. 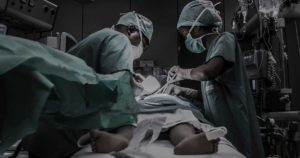 After the anesthesiologist gave Richard a shot of anesthesia, he realized he was still conscious. Right then, two beams of light came over his right shoulder and he started to turn around and see what happened. Then he heard an authoritative voice saying “Don’t turn around, because if you see my face, you’ll have to stay here.”

During their conversation, Richard felt that someone was walking back and forth behind him and sitting in a plain white chair. And He knew that it was God. 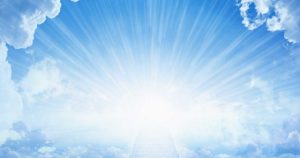 The next thing that happened, God asked him, “Do you have any questions before you leave?” After thinking hard, Richard asked, “What’s the meaning of life?”.

God answered, “When you go back, we will sit down, and you can ask me all of the questions you have and I’ll answer them for you.” 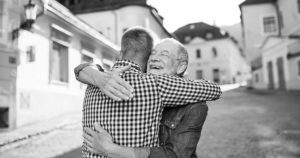 When it was time for Richard to go back, he turned around, and God put His arms around him. He never forgot how he felt during that moment. Richard can’t explain it, according to him, it was unconditional love. The next thing that happened, was he heard the nurse saying that he was ready to come round. Nine days later, he was discharged from the hospital, with his life completely changed. He was no longer afraid of death.

Then a week later, Richard met somebody who had experienced the same thing. When Richard asked him about the meaning of life, the man shared the perfect answer: “It’s all about love.”

After that, Richard decided to study the Bible and follow Jesus and now, he’s a faithful believer.

Indeed, everything in life is all about love. God Himself is love. So if you want to enjoy and live life to the fullest, then learn to love. And you can only learn how to share love unconditionally if you are connected to the source of love Himself, God.

For just $100 per month you can bring the gospel to 10,000 homes. Join us as media missionaries! GIVE NOW
VIEW COMMENTS
« Historic Church Destroyed By Fire But A Painting Of Jesus Was Recovered Unharmed Hillsong Church – Latest Place of Worship To Be Targeted, in Cape Town »