Man Floating At Sea Inside A Freezer Rescued After 11 Days: ‘A Miracle’ 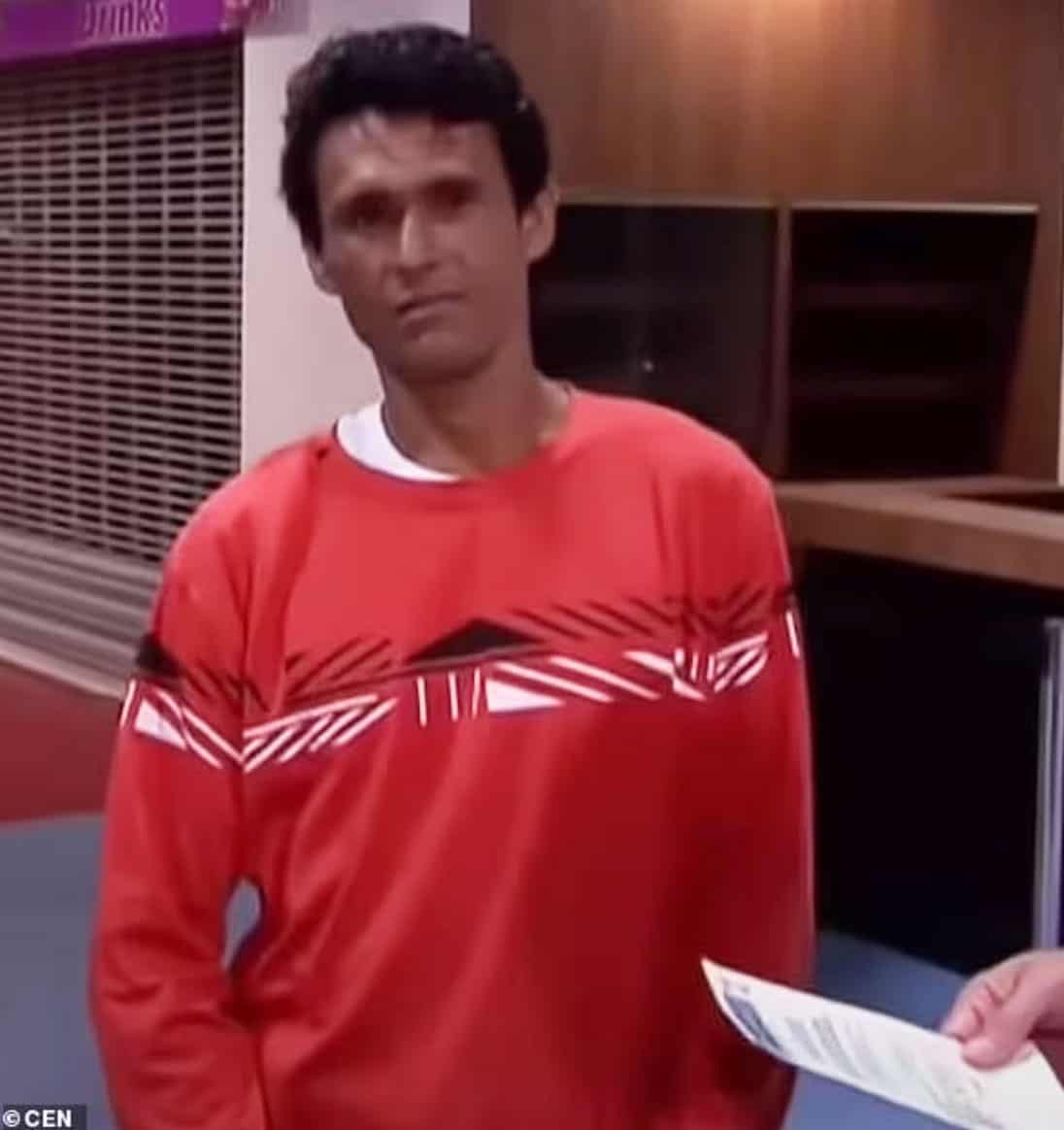 A fisherman who spent 11 days inside a freezer amidst the Atlantic sea was finally rescued and attested that it was “a miracle.”

Stranded At Sea Inside Freezer For 11 Days

In Oiapoque, Brazil, the fisherman Romualdo Macedo Rodrigues set sail in his wooden boat to an island near French Guiana. He began the journey during the last week of July. But a few days later, an unfortunate incident almost took the fisherman’s life. His wooden boat began to sink as water entered it. He couldn’t swim, so he took shelter inside a freezer he had onboard. 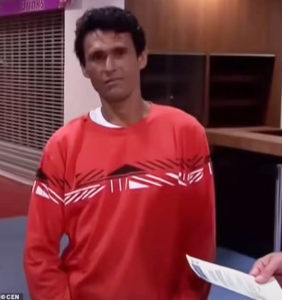 Feeling hopeless, the 44-year-old couldn’t cry and ask for help because no one could hear him in that deep sea. But the fisherman stayed still inside the freezer, floating on the ocean for several days. Romualdo starved, and he also got dehydrated. Then on the 11th day, a miracle happened.

More than a week after Romualdo lost his way, a vessel spotted a freezer floating in the middle of the coast of Suriname near French Guiana. They eventually noticed a man inside the fridge and immediately rescued him. On August 11, the fisherman was miraculously saved from the dangers of the Atlantic sea. 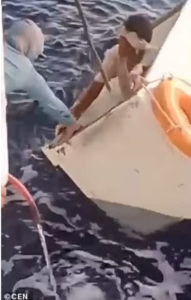 In a recorded video, the men who rescued Romualdo performed first-aid on him. Then when they arrived at the shore, the police arrested him. The authorities kept him in prison for 16 days for “being undocumented.”

According to police officer Luis Carlos Porto, the fisherman’s health is now recovering. He was “extremely thin and debilitated” when they found him. But now, he’s “much better,” more “cool,” and “stable.” Later on, they released him home.

Following the incident, Romualdo attested how he “was born again” due to what happened.

“I thought I was going to be attacked by sharks because there are much curious fish on the high seas,” he said. “What troubled me most was the thirst.”

Finally, Romualdo credited God for his survival, saying it was “a miracle.”