For 20 Years, Man Couldn’t Forgive Himself For The Death Of His Best Friend | God TV
Articles 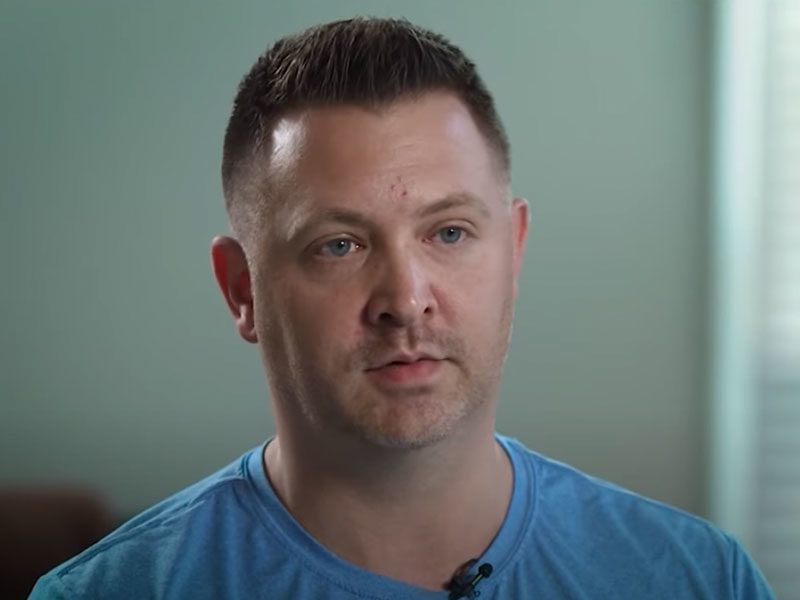 A man who couldn’t forgive himself for the death of his best friend fell into a deep depression, drugs, and reckless living, until God met him in his mess.

Death Of A Dear Best Friend

Eric and his best friend Josh met in a car accident in September 1998. He survived the accident, but unfortunately, his best friend died. The next thing he knew, he woke up in the ambulance and started to do something he’d never done before—to pray.

He received a concussion and several cuts and bruises. That’s when he found out that Josh never made it. He then blamed God and himself. He couldn’t understand how anyone could forgive him.

Josh’s mom and grandma walked up to him in tears and told him they had already forgiven him. And days later, Josh was buried, and authorities arrested Eric for negligent homicide. However, due to Josh’s mother’s plea, he was only given four years’ probation with community service.

But despite the pardon from Josh’s own family, Eric couldn’t forgive himself. Thus, for the next 16 years, he fell into a deep depression, alcohol, drugs, and reckless living because Eric wanted to forget everything that happened. The 17-year-old then thinks he’s the worst for all the mess he caused and just wanted to die.

Several years later, in October 2014, when he visited Josh’s grave, Eric’s thoughts turned elsewhere, and he started praying. He told God, “If there’s anything left for me to do here on this earth, just point me in the right direction.”

Eric started reading the Bible and going to church. Shortly after, he discovered the story of imperfect people in the Bible and how God redeemed them. He then asked for and accepted God’s forgiveness. And finally, God lifted the weight of Josh’s death from him.

“Others have forgiven me for what I’ve done already that I didn’t know. Everything changed. The way I thought, the way I felt, the way I started to see things. Just clear,” he testified.

Today, Eric is forever thankful to God for the freedom He gave him. He is now married, and they have a beautiful daughter.

For just $100 per month you can bring the gospel to 10,000 homes. Join us as media missionaries! GIVE NOW
VIEW COMMENTS
« Son Of Witch Doctor Transformed By One Bible Verse Give Thanks For Everything »