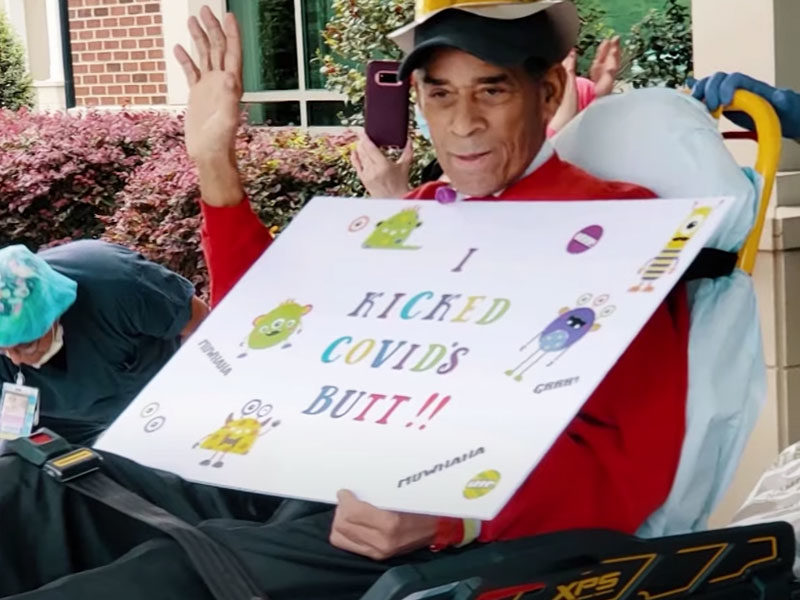 A man who was infected by COVID-19 was dramatically healed after prayers poured out from family and friends. The family attests that there is power in prayer.

Robert Callaway is physically active; that’s why he is a man who rarely gets sick. But he broke the record in March 2020 when he suddenly became ill. Robert developed chills and had stomach pains. So his wife, Barbara, decided to take him to the hospital’s emergency room. But COVID-19 had yet to take hold in the U.S., so doctors sent him home because they thought it was just a virus, and he’ll get over it.

However, four days later, he got worse. Robert had trouble breathing, and they rushed him to the hospital. And immediately, doctors admitted him, suspected of COVID-19. He then was put in isolation.

Meanwhile, the family felt horrible because they didn’t know if it would be the last time they would see Robert. But they dealt it in the way they knew how—to pray. They also asked for friends and the church to pray for Robert.

Within days, he had to be put on a ventilator and into a medically induced coma. Later on, they found out that he was positive for COVID-19. And after one week, Robert got worse. His heart rate and fever shot up, and his oxygen levels plummeted. 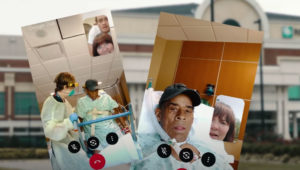 Then the doctor told Barbara that her husband had blood clots. And she told her to prepare for the worst, that he might not survive. Then she urged the people again to pray.

Over the next two days, Robert started to return to normal. Soon, doctors took him off the ventilator and brought him out of the coma. Although it was a long road to recovery, the family felt grateful for God’s miracle.

“You could definitely see the prayer for healing was working,” Barbara said.

After 41 days, God healed him and doctors finally released him from the hospital.

Today, Robert is back to his active life, enjoying life with his family. He is very healthy and has no lingering issues from COVID-19. His wife, Barbara, shares a piece of advice.

“Sometimes you might not see an instant gratification or an instant answer. But if you wait and you stay in the Lord, in the Bible, in His Word, He is faithful. He’s faithful no matter what,” she said.

“Have faith. Believe the Lord Jesus Christ as your Savior and you too will beat more than just a COVID,” Robert also remarked.

For just $100 per month you can bring the gospel to 10,000 homes. Join us as media missionaries! GIVE NOW
VIEW COMMENTS
« Woman 22 Years In Wheelchair Miraculously Healed While Attending Revival Conference As I Disappear, He Appears. Is This Possible? »