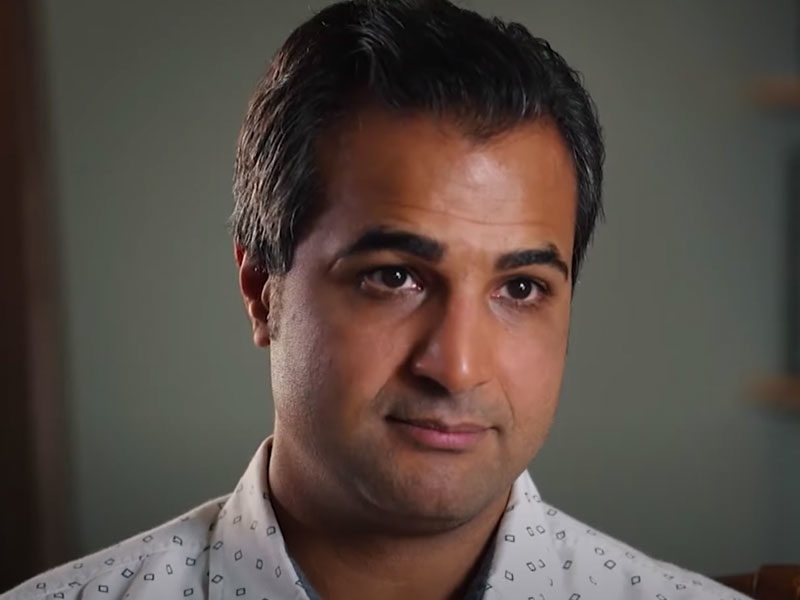 A man born in a Shia family in Iran desperately receives Jesus Christ in his life after a Muslim friend who became a Christian shared the Gospel with him.

Mohamad Faridi was born and raised in Iran in a Shia family. Hence, he grew up believing that his only sole purpose in life was to satisfy Allah. To fulfill that purpose, he had to read and study every law that Islam requires. He even memorized the Quran and also prayed and fasted. It was a belief that if you memorize it, you cannot be burned in hell.

Soon after Mohamad became a teenager, he began to practice ritual flagellations to earn Allah’s approval. In this ritual, they punish themselves to pay for their sins to show how sorrowful they are. However, regardless of doing these rituals, there is only one way to secure their place in heaven—being a Jihad. In the doctrine of Islam, it means being a slave or a slain for the cause of the religion. Hence, the teen hoped to get that chance in battle when he served in the military.

Hearing About Jesus Christ For The First Time

Mohamad grew frustrated and depressed as time went by. He even thought of committing suicide but didn’t do it because he’s afraid he would end up in hell. Until one day, he met a friend he hadn’t seen since high school. But Mohamad immediately noticed something different about his friend that bothered him.

“He was very mellow, very peaceful. And it bothered me to the point that I said ‘What is going on with you today?’ he recalled. That’s when his friend revealed that he became a Christian.

Mohamad’s friend then shared the goodness and the love of God with him. He explained to him how his relationship with God, through Jesus Christ, totally changed his life. And for hours, Mohamad argued with him to prove him wrong. But he realized, in the end, he had nothing to stand on as a Muslim. And the way his friend talked about Jesus convinced him that he really knew God.

What happened next led Mohamad to desperately fall on his knees and asked, “What do I need to do?”

For just $100 per month you can bring the gospel to 10,000 homes. Join us as media missionaries! GIVE NOW
VIEW COMMENTS
« Relentless Woman, Trust God Even When His Answer Is ‘No’ God’s Word For You Today: Devote To Good Works »