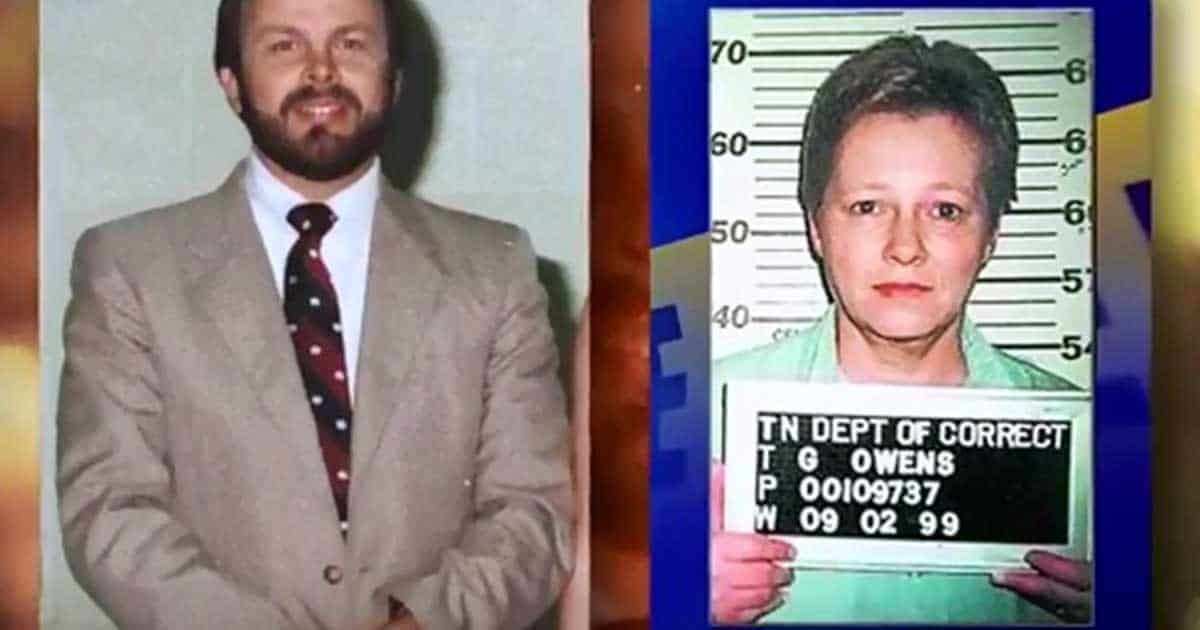 The Owens family appeared to be a perfect Christian family until the entire household came crashing down. Stephen, the only son, witnessed his dying father laying in their living room. Days later, he found out that his mother was part of his father’s murder and was deemed guilty.

Since then, Stephen felt resentment and anger. He grew up, graduated college and got married. He tried to put the past behind him and lived a normal life but he admitted missing not having his parents in his life.

Several years later, Gayle was sentenced death and tried to contact her son from prison but he ignored her. Surprisingly, a faculty member of their school informed Stephen that his mother had been joining his Bible Study groups in the prison for several years.

A year later, Stephen finally broke while listening to a worship song because he heard God spoke to him. He went to the jail to see her mom and there he found out that what happened was his mother’s answered prayer. On that same day he released forgiveness to his mom.

Indeed it was God who was working behind the scene to make beauty out of the mess in the Owens family. God is the best redeemer, He is truly good!

A Murdered Father, A Convicted Mother and A Broken Son