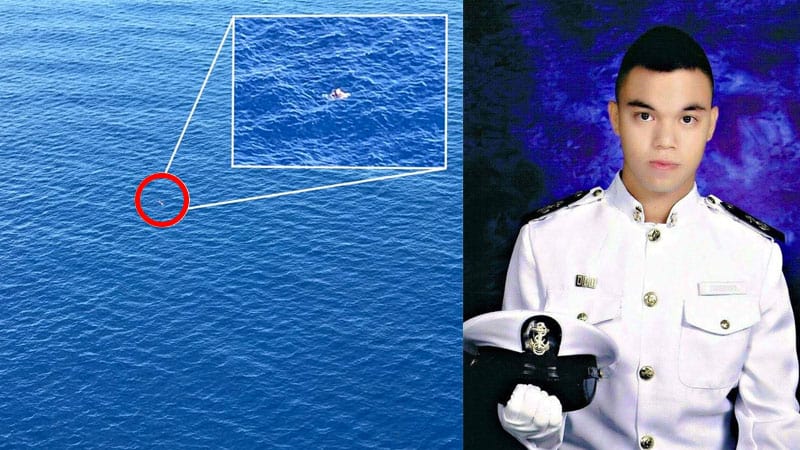 A Filipino seafarer miraculously survived after falling off the cargo ship. He survived his 4-hours of swimming in the shark-infested ocean by praying to God.

Loreto Miles Moscoso III, 25, graduated as a Bachelor of Science in Marine Technology. He was working on a cargo ship at the time. 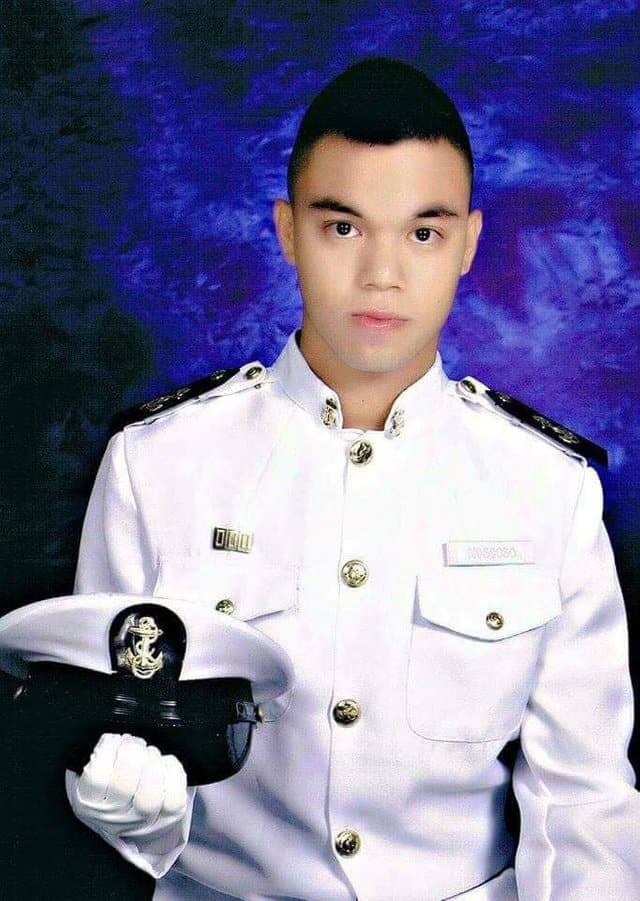 According to Loreto’s statement, the accident took place while they’re waiting for their pilot. The Chief Officer commanded Loreto to untie the cargo containers so that they’ll be able to unload them quickly. While he was working on the turning buckle, he took a step back to gain force and fell from the cargo ship.

Before plunging into the waters, Loreto hit his back on a hard object that caused a spinal cord injury. He tried to yell “Man Over Board” a couple of times, but no one heard him. With his excruciating pain from his back injury, Loreto swam away from the ship to avoid being pulled by the propeller.

“It was so painful to realize that nobody might have known I have fallen,” Loreto said in his statement. 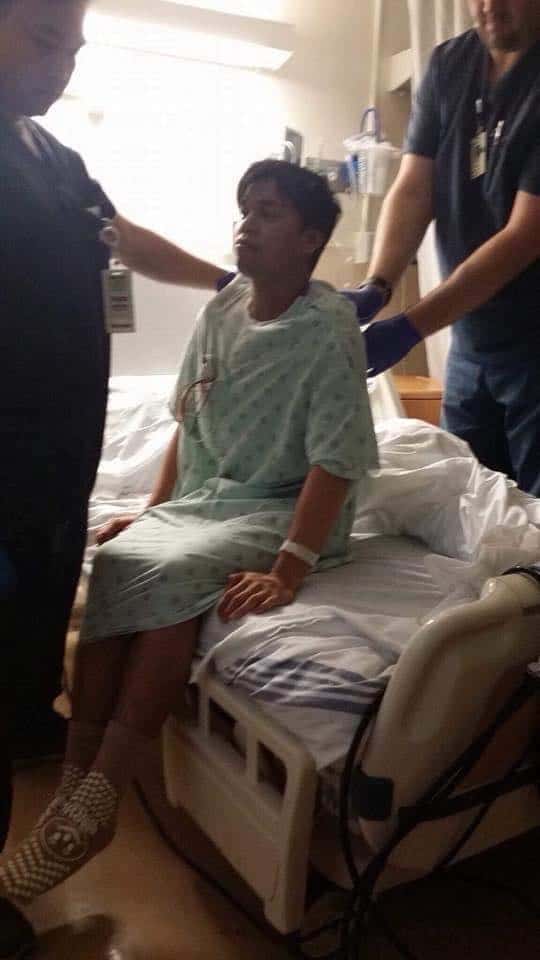 He was on the brink of giving up when he saw a light… that’s when he realized God was with him. He felt the light pull him up to the surface of the water.

Loreto took off all his heavy clothing but he had nothing on him that could keep him afloat, so he decided to continue on swimming.

After swimming for some hours, he saw a shark two times his size swimming around him. Loreto maintained his composure despite his fear for his life and continued to swim towards the shore. 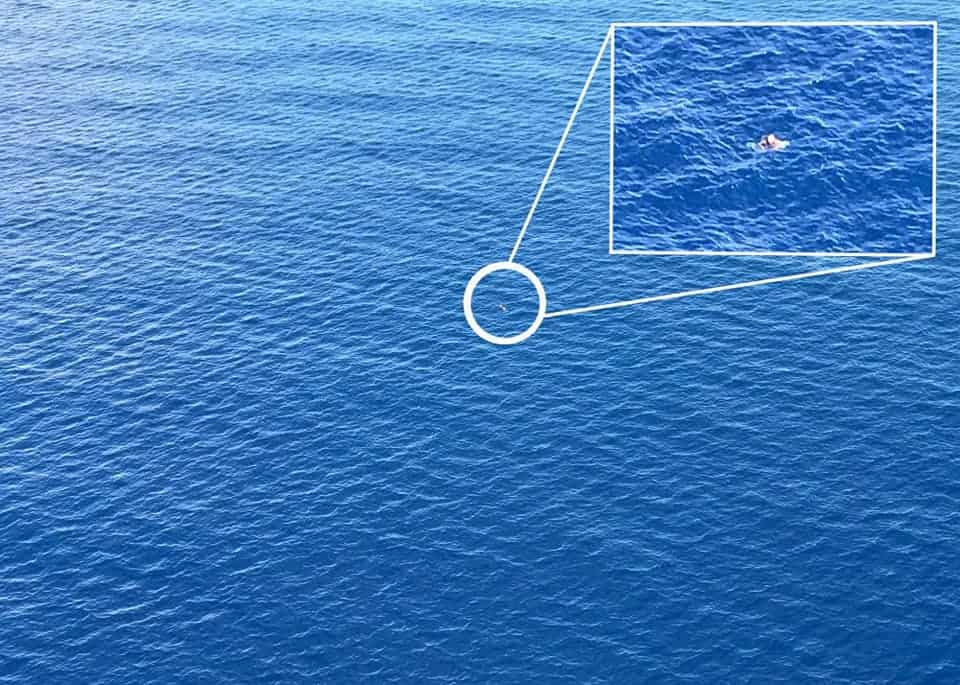 Finally, a helicopter and a coast guard boat came to his rescue. Loreto couldn’t believe how he was able to survive his ordeal and just cried his heart out after being rescued. 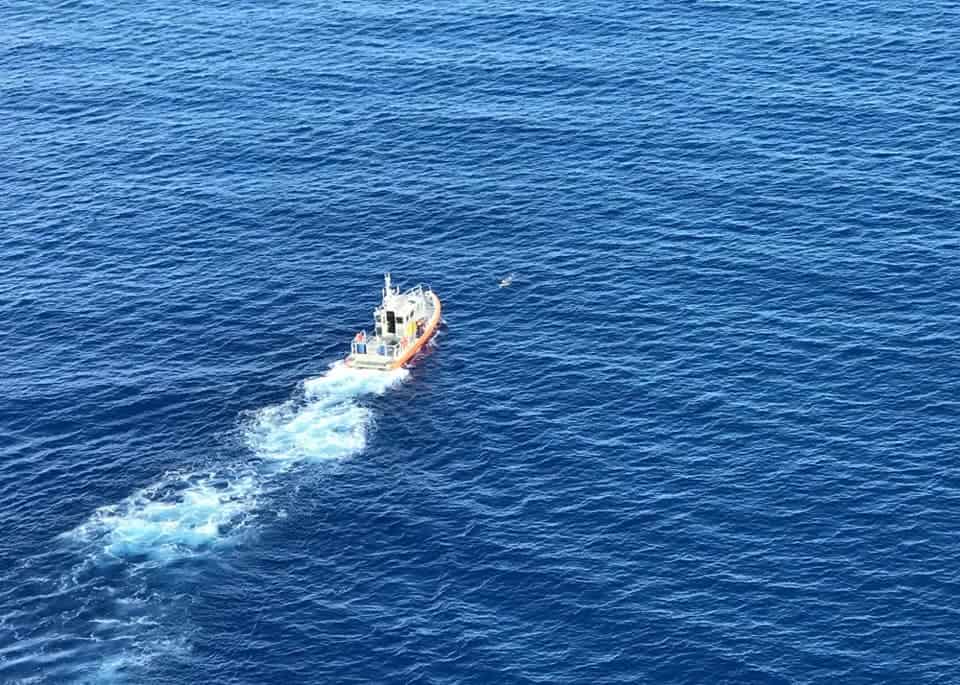 According to his rescuers, he swam for 4 straight hours with a distance of 4-miles. Loreto was dangerously dehydrated and his blood pressure extremely low. He was taken to the hospital to be treated immediately. 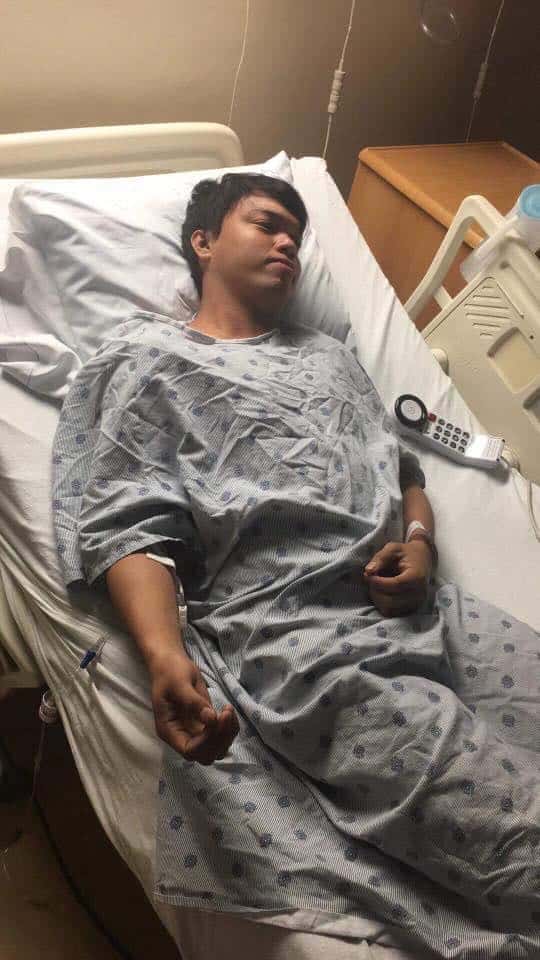 Loreto believes that it was God who kept him alive during those long hours in the ocean and His protection for all around.

Read more: Teenager Lost For 49 Days At Sea Survived By Reading His Bible