Man Loved Committing Crimes Until He Read The Bible 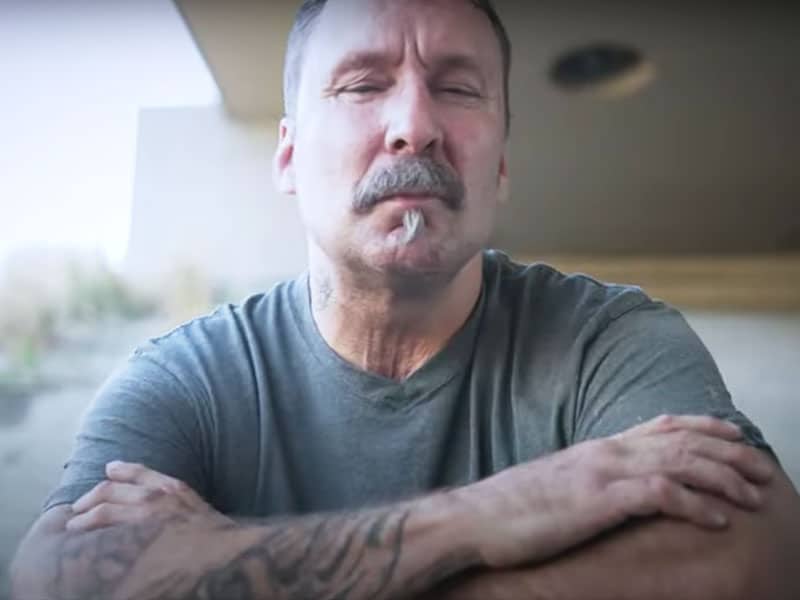 A man who loved committing crimes because of the sense of power it gave him gave his life to Jesus after reading the Bible out of boredom and curiosity inside the jail.

Growing Up In An Abusive Environment

Jerry Devoe was well known to police in Portland, Oregon. He had been in and out of jail 28 times over the years. From firearms, burglary, drug possession, theft, drinking, and many other crimes, he embraced the chaotic lifestyle. 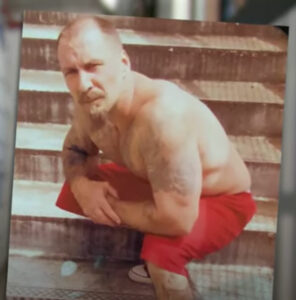 The former criminal grew up in a broken family. He didn’t have a father since he was two years old because his parents divorced. His mother raised him along with his older brother. However, they suffered from abusive treatment by their mom’s boyfriends. Soon, they lived on the streets and learned to survive in such a dangerous environment.

Jerry got molested at eight and turned to drugs and alcohol to cope with his pain. Then at 15 years old, he got arrested for stabbing his mom’s abusive boyfriend. In jail, the young Jerry discovered the life behind bars. He felt good about it because of the sense of power and attention he received. 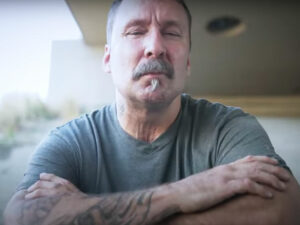 Soon, Jerry got involved in different crimes because he loved victimizing other people. The criminal lifestyle became his identity for more than 25 years, and he was always pleased with what he did. Until one day, he read a Bible inside the jail out of boredom and curiosity.

“What is this Jesus have for me?” he said back then.

Jerry tried to change afterward. But he struggled to break his felonious behaviors. However, this time, Jerry could feel guilt and shame whenever he committed them. And amidst his battle with sin, he continued to find hope by reading the Bible.

“Lord, if You’re real, if You have a will for my life, help me to understand it,” he pleaded with God.

Then finally, at 42 years old, Jerry gave his life to Jesus and left the life of crime.