BREAKING
Israel-led Team Solves Mystery Why Lightning Strikes Fewer Times Over The Ocean...
Tourism In The Holy Land Is Soaring Back Up To Pre-Pandemic Highs
Lapid Speaks Directly To Palestinians—Offers Them “Another Way” Out Of The Ongoing...
Home Articles Man Prays And Does This To Combat His House Flooding

Man Prays And Does This To Combat His House Flooding 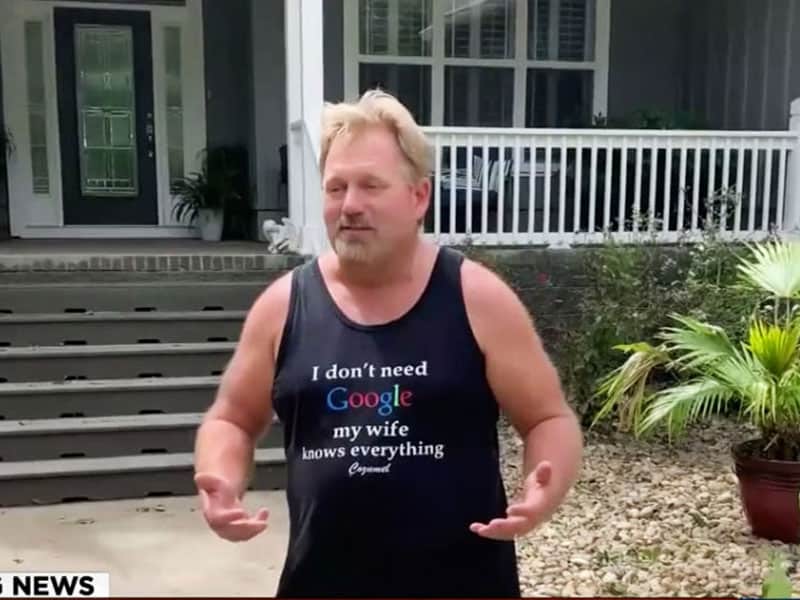 A man recently testified how his faith in God saved his home from the brink of flood on Thursday when Hurricane Sally hit Baldwin County.

On Wednesday, Hurricane Sally made its landfall near Gulf Shores, Alabama, as a Category 2 storm. Eventually, it pushed the water onto the coast causing torrential rain in those areas. 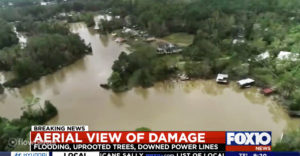 John Rabur said, “It was the next morning when the surge from the river really started to come up. And in about five hours, it came up five feet and that’s when we started to have some concerns about what was happening.” 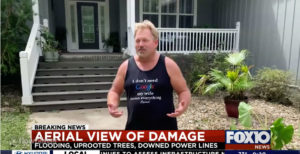 The storm caused a surge along Fish River in Baldwin County. Meanwhile, John turned to prayer when he noticed that the storm wasn’t done yet. By faith, the man trusted God to protect his home from the floodwater. In faith, he put his Bible at the bottom, base of his door.

“As I was sitting there, I was like, well the Lord was able to part the Red Sea. So, I took my Bible put it at the bottom, base of my door. Figured He could stop the Red Sea, if he chose to and He blessed us,” he said. 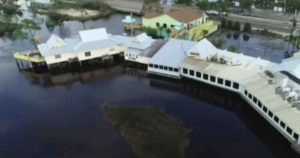 Hurricane Sally left a lot of devastation. In a drone video from FOX10 News, just outside of John’s home, the muddy water came up and rushed in their ground pool. However, it only went as far in there, because not a single drop of water entered his home.

“So we were just completely grateful and blessed thank you, Jesus, for that day,” John attested.

Although he was spared from the devastating flood, the Christian is keeping in mind those who weren’t saved from the flooding. He is making a point to pray for them.

Join us in praying for the victims of Hurricane Sally.