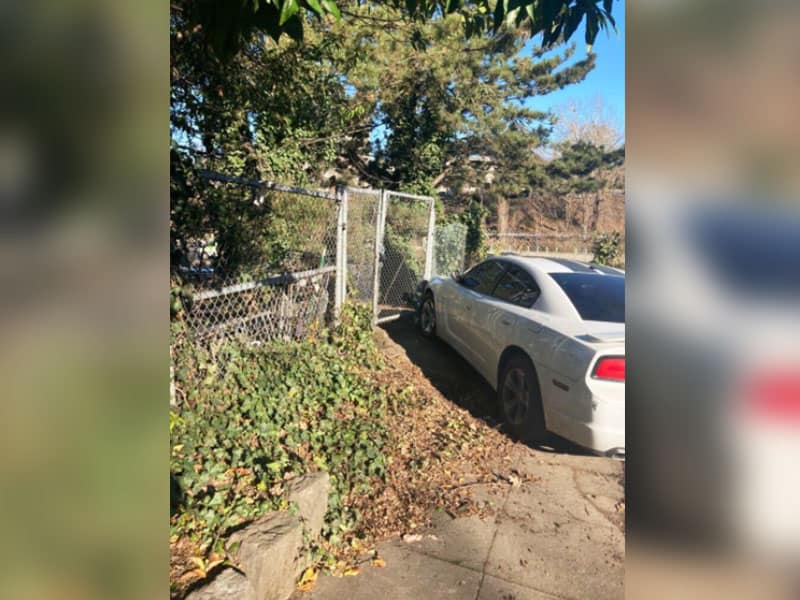 A man prayed to God to give him a chance to “help other people.” And God answered him when he witnessed a kidnapping incident and saved the little boy’s life.

Prayer For Chance To Help Others

Last Friday morning in Portland, Oregon, T.P. Brown, Jr. prayed that God would give him a chance to “help other people.”

“My prayer this morning was for God to show up for me and put me in an impactful position to help other people,” he told KATU-TV. “Not knowing the impact that He was going to put me in today.” 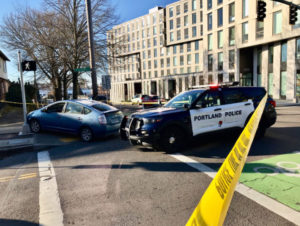 Apparently, an incident unfolded that would be described as a parent’s worst nightmare. A man hopped into a family’s running car with a 3-year-old little boy in the backseat. He stole the car and ran off with it. Then immediately, the boy’s father got into another vehicle and began chasing the suspect, reported KPTV-TV. 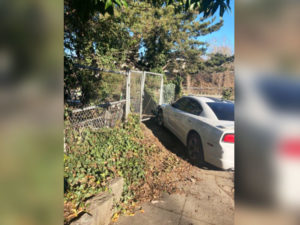 The toddler’s dad hit the car to stop the culprit and reportedly wrestled with him. The suspect fled, and that’s when T.P. Brown witnessed the scene. He immediately responded to the emergency and chased the culprit. 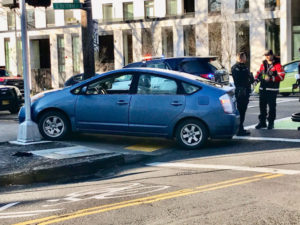 Finally, he was able to detain the man until police authorities arrived on the scene. Other Good Samaritans also helped him in keeping the suspect contained. And T.P. Brown is very grateful for the outcome of the incident.

“We could be looking for a missing child right now,” he said. “I don’t consider myself a hero, just another citizen called to do in that moment and that time.”

Thankfully, the incident didn’t cause any injury to the little boy. And T.P. Brown hopes to meet the family in the future.

According to KGW-TV, the suspect is 40-year-old Justin Hill. He is facing several charges, “including kidnapping in the second degree and unauthorized use of a motor vehicle.”