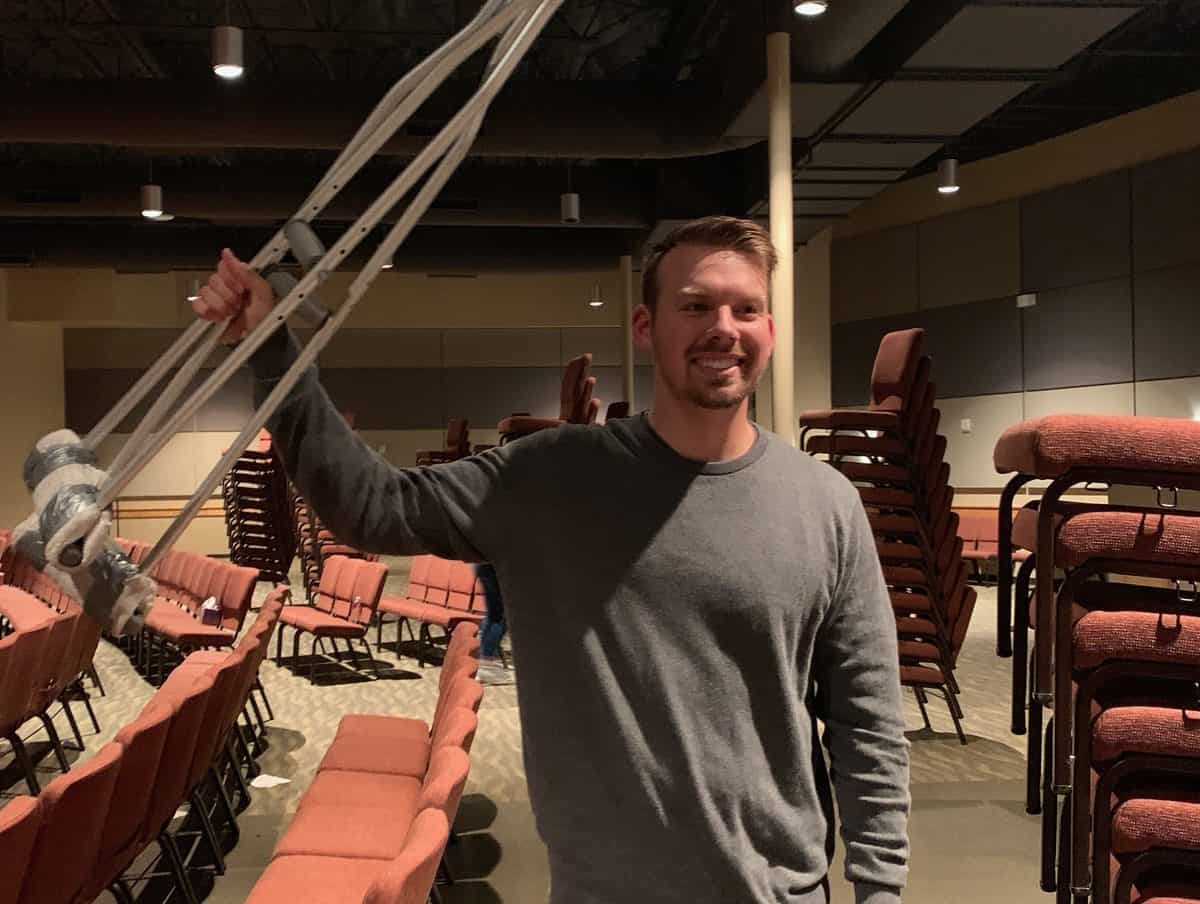 In Matthew 10:8 Jesus commands the disciples, “Heal the sick, raise the dead, cleanse those who have leprosy, drive out demons. Freely you have received; freely give.”  As believers, Jesus’ command to the disciples is still true for us today.  We are called to pray for healing. We are actually called to be believing believers!

The same power that raised Christ from the dead lives in you and I (Romans 8:11)!  We aren’t the ones who heal, but His healing power flows through us and touches the lives of others.  Let’s paint a picture.  When a garden hose is connected to a source of water and the water is turned on, it flows through the hose.  The hose is not the water, but it is the container or vessel in which the water flows.  You and I are like garden hoses that can connect to the source, Jesus, to allow His healing power and life to flow through us. 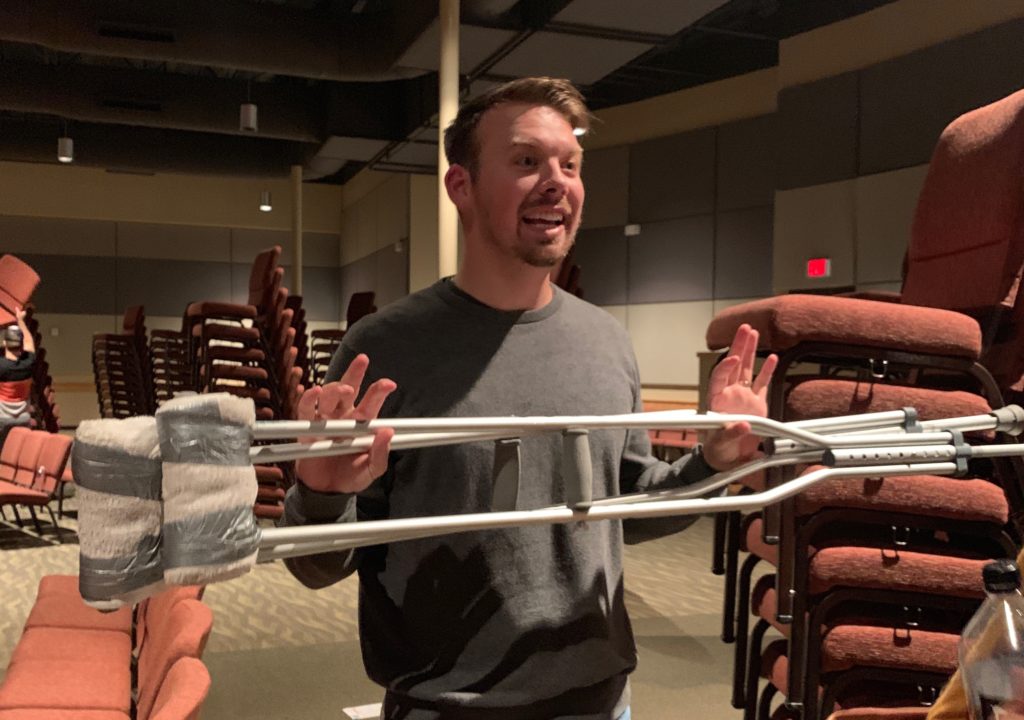 One evening this young man came up at the end of the church service and asked for prayer for healing.  He had recently had surgery and could not put any weight on his leg.  He went on to explain that the surgery had left him with wires and screws in his leg.  As we began to pray, he began to experience the presence of God.  It was long before he was weeping as the love of the Father pour over him…and he hadn’t even had prayer for his leg yet!

Once the man’s weeping subsided the prayer servants began to pray for his leg.  We prayed for a few minutes and then asked the young man to see if he noticed any improvement…and he could actually put a little weight on it.  We thanked Jesus for the improvement and prayed again.  He tested his leg again and was able to put even more weight on it.  We prayed one more time and he was able to put all his weight on his leg!  Thank you Jesus!

A few minutes later, he was seen trying to walk around the edge of the sanctuary – without his crutches.  He was walking with a slight limp, but with all his weight on his leg.  By the time he got to the front of the church there wasn’t even a limp!!!

Do you need healing?

If you need physical healing in your body, declare this over yourself right now…

Thank you Jesus that you are the Healer.  I declare that by Your stripes I am healed.  I speak to (insert body part) and command all pain/sickness to leave in Jesus name!

If you can, test to see if you experienced any improvements.  Celebrate what Jesus is doing and pray again.  If not, pray again.

Remember, our job is to be the hose and it is Jesus’ job to heal our bodies!