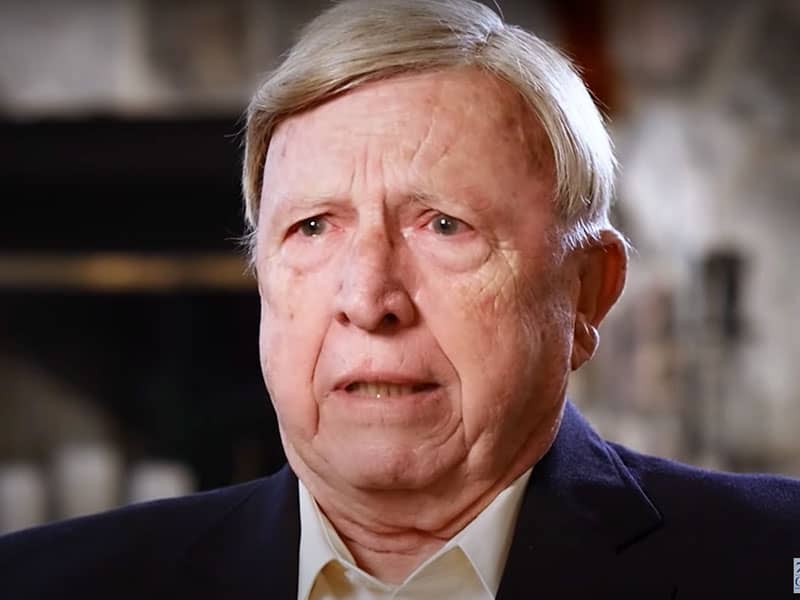 A man almost died because of the “silent killer” aneurysm. But he testified that he saw God in “huge golden hands” healing him during his near-death experience.

On April 29, 2010, Jerry Schofield suddenly felt nauseous and blacked out. His wife, Carol, immediately called 911. And she also called a prayer center to pray for her husband. 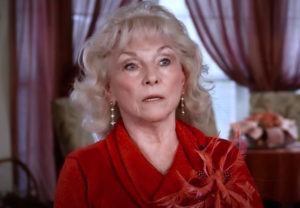 As soon as Jerry arrived at the hospital, doctors discovered he had suffered “an abdominal aortic aneurysm.” People often call this condition “the silent killer.” And people rarely survive from it.

Meanwhile, Carol often hears from doctors that her husband wouldn’t probably make it. But she wouldn’t back down as she’s trusting God “for full recovery.” Soon, the situation grew dim as Jerry’s life-saving surgery was delayed for hours because of the bad weather. So, the doctor told his family to bid their final goodbye because it might be the last time they would see him. 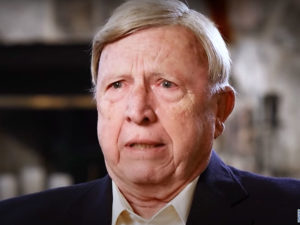 But despite the odds, Carol continued to cling to prayer. She asked for help from churches to contend with them in praying for a miracle. That Jerry would defy medical predictions and survive the ordeal.

Then while in the operating room, unbeknownst to everybody, Jerry was experiencing a near-death encounter with God. A golden mist enveloped him, and he saw a vision.

“A set of huge golden hands just come towards me,” Jerry recalled. “In every place, his fingers, his hands, or anything touched my body.”

Further, he described those huge hands as “like an infusion of heat.” And then God told him, “Don’t worry. It’s gone well. You’re gonna live a long time. You’re never gonna have any pain from this.”

While testifying, Jerry couldn’t help but cry. He adds that every time he recounts the story, he remembers God’s goodness and always feels like it was yesterday.

“Because I knew that it was God and His angels taking care of me,” Jerry said.

Soon after, God performed a miracle as Jerry survived the “narrowest of margins,” according to his doctor. And also another miracle happened after his successful surgery.

"I have 100% belief in that God can do anything." Man healed of "The Silent Killer"