BREAKING
Israel-led Team Solves Mystery Why Lightning Strikes Fewer Times Over The Ocean...
Tourism In The Holy Land Is Soaring Back Up To Pre-Pandemic Highs
Lapid Speaks Directly To Palestinians—Offers Them “Another Way” Out Of The Ongoing...
Home Video This Man Sold His Soul To Satan, He Was Hopeless Until Jesus Rescued Him

This Man Sold His Soul To Satan, He Was Hopeless Until Jesus Rescued Him 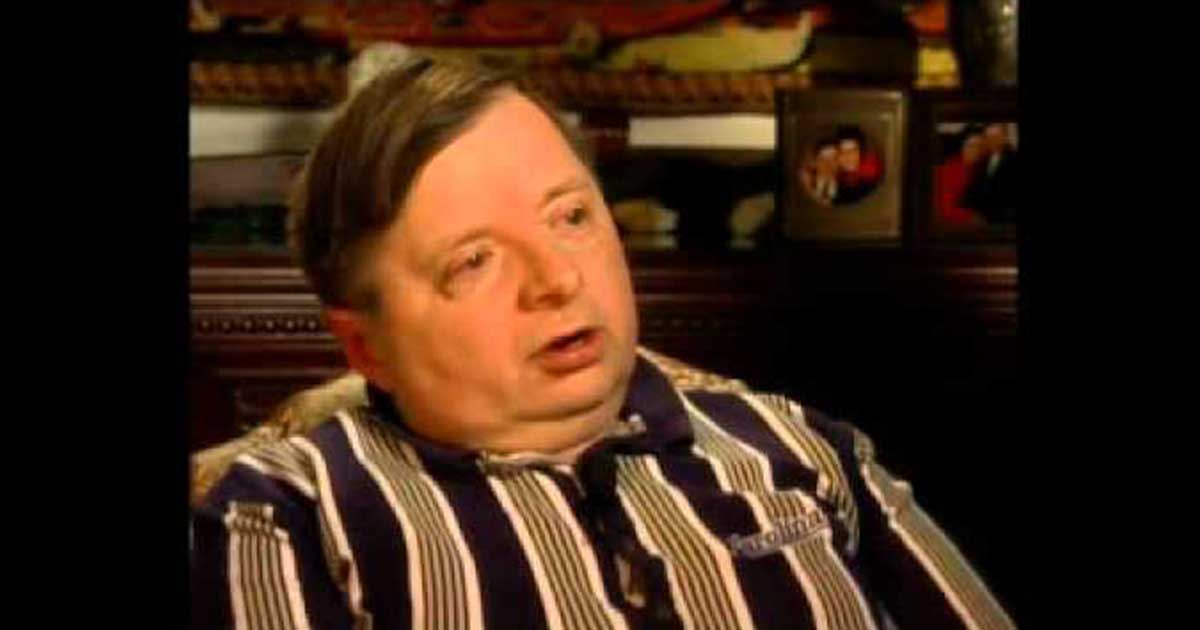 Todd Beezley was born with a brittle bone disease which caused deformities in his body.  Because of this, he lived a lonely childhood and was angry at God.

One day while in the hospital, he was devastated when he heard the doctor telling his mother that they didn’t know if they could save his leg.  The 13 year old child in the bed next to him told him that there was still hope for his leg to be healed- if he joined the “devil’s club”.  Desperate to save his leg, he agreed to join and sold his soul to the devil.  Although his leg began to heal after the deal, his internal pain and agony began.

Years passed and his guilt grew and he sought for a way out, but couldn’t fine one.  Eventually a near death experience pushed him towards searching for God again.

Later, Todd became a radio broadcaster, and a pastor came to record one of his sermons.  The pastor asked him if he already accepted Christ as his Savior.  He confided everything to the pastor and on that same day, he accepted the Lord as his Savior and his life was never the same again.

“If we confess our sins, He is faithful and just and will forgive us our sins and purify us from all unrighteousness.” [1 John 1:9]

I Sold My Soul to the Devil