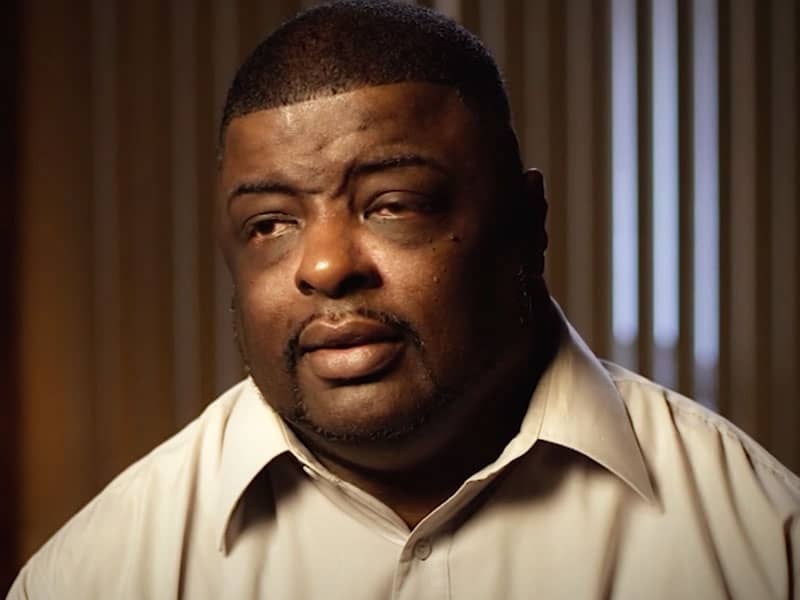 Man with terminal pancreatic stage 4 cancer decides shoot himself until God intervenes and speaks to him.

Mike Jackson enjoyed his life as a healthy 44-year-old man. But one day, he felt a sharp pain that would forever change his life. Soon, the doctor diagnosed him with stage four pancreatic cancer and told him he only had four months to live. 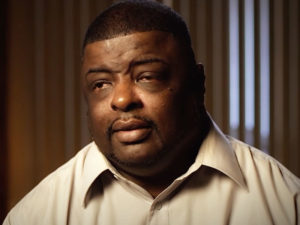 Following Mike’s diagnosis, his wife, Leatta, felt devastated. And to release his frustration, Mike went inside their bathroom as well to let out his anger, screaming. But amidst it, he suddenly heard God speak to him.

“You will live and not die,” God told him.

Soon after, Mike followed the doctor’s advice and underwent chemo treatment. That’s when the most difficult journey began because it was beating his body. He eventually felt weak and tired that even fear started to engulf him. Moreover, whispers of when the doctor told him he only had “four months” kept coming into his mind. He was counting the days left he would live. Those whispers kept telling him that he would die because God didn’t love him.

“I guess you could say the devil was playing with my mind,” Mike said.

And just 15 days before the day he was predicted to leave earth, he reached his breaking point and decided to end it himself. With a handgun, Mike drove to a local river where he would take his life. He felt remorseful and sorry for his family because he promised to fight, but he was giving up. But then, even before he could pull the trigger, a vision of his daughter appeared before him.

Mike’s daughter pleaded with him to stop what he was doing and come back home. So, he put the gun down and went home. And at home, his daughter ran up to him and thanked him for coming home.

Then Mike continued his fight against the cancer and trusted God no matter what. Amidst the battle, he heard God’s voice again, and a miraculous thing happened!

Hope Restored in the Face of Stage IV Cancer