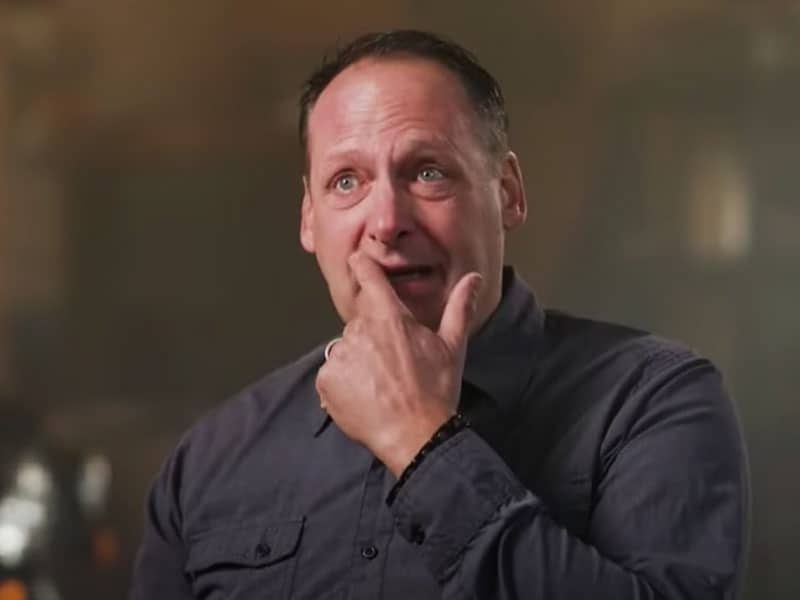 After praying and trusting God, a man who met a horrific motorcycle accident and suffered from a traumatic brain injury miraculously walks out of the hospital without any serious injuries.

In October 2020, a truck suddenly hit Rob Hull from behind that, skidded his body on a highway, and hit his head on the roadside. His motorcycle was greatly damaged, and emergency responders rushed him to the hospital. 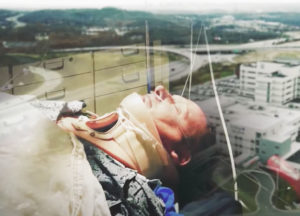 Meanwhile, his family texted every person they knew to contend with them in prayer for Rob’s survival. Because the Hull family believed in the power of prayer. They trusted God for His miracle. Rob’s son and daughter waited outside praying while their mom went to her husband inside the hospital.

At Rob’s hospital bed, the first things his wife saw were shredded clothes and boots. That’s when she knew “how bad” the accident really was. Then she saw him unconscious with injuries on the right side of his body with a brace on his neck. 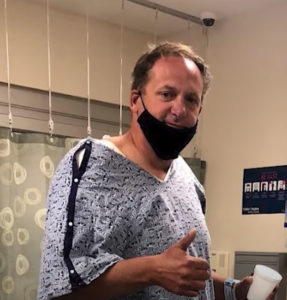 Doctors conducted a CT scan on Rob to check on his status. And soon, the Hall family received miraculous news—he was cleared to go home that same night. Doctors explained that even when he suffered from a traumatic brain injury, his CT scan showed he had no brain bleed, cracked vertebrae, or broken bones. 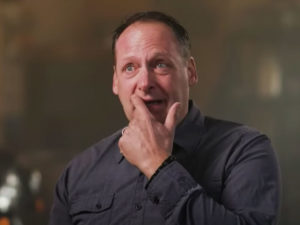 One doctor called him “lucky.” But Rob knew deep inside it was God, and he’s not lucky but “blessed.” The whole family also attested it was God who protected the head of their family.

“God was with me,” Rob recalled in tears. Then his daughter also added how “it was truly a miracle.”

Today, Rob is testifying to God’s goodness after what could have been the end of his life. He, along with his whole family, is grateful to God for the answered prayers.

“You always hear about how like life can just go so fast, but I have never felt that until then."