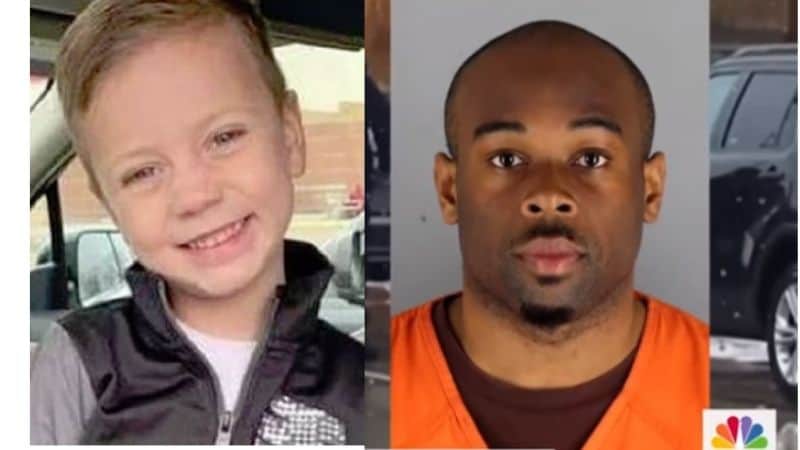 The man responsible for throwing 5-year-old Landen Hoffman off of a three-story balcony inside the Mall of America in Minnesota has been sentenced to 19 years of imprisonment.

24-year-old Emmanuel Deshawn Aranda was captured by the police as he left the mall and was charged with attempted homicide after admitting he threw Landen off the balcony last April. Aranda pleaded guilty to first degree attempted murder. 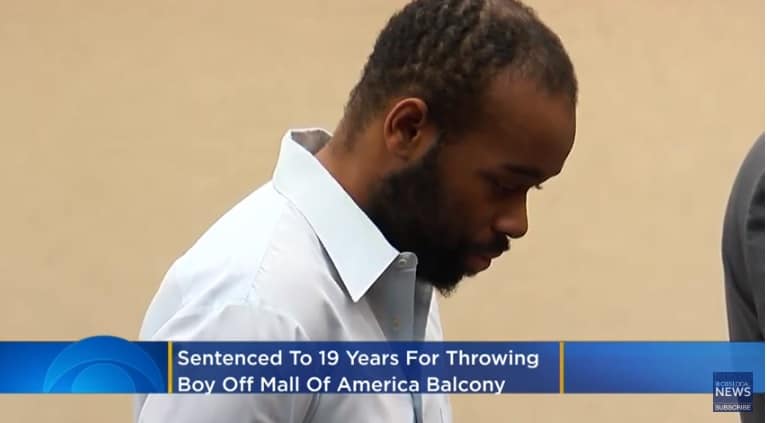 The Aranda family insist that their son has a mental illness. However, they are thankful to the Hoffman family for forgiving their son regardless of what happened.

“This is very sad for us. I’m sad also for the family… I’m glad that she has forgiven my son,” she added. “That is a burden that has lifted off our shoulders,” Emmanuel’s mother said after the sentencing.

According to NBC News, during the proceedings, Landen’s parents made the following statement :

“Your act was evil and selfish. You chose to listen to the worst parts of yourself that day… That is where your impact on us stops. You will take nothing more from us.” Mr Hoffman said.

Landen’s parents never fail to talk about their faith despite what happened to their son and their court statement was no different.

“God will judge you someday and I have peace with that… I hand it off to Him and you will take none of my thoughts ever again. I am done with you,” said Landen’s mother. 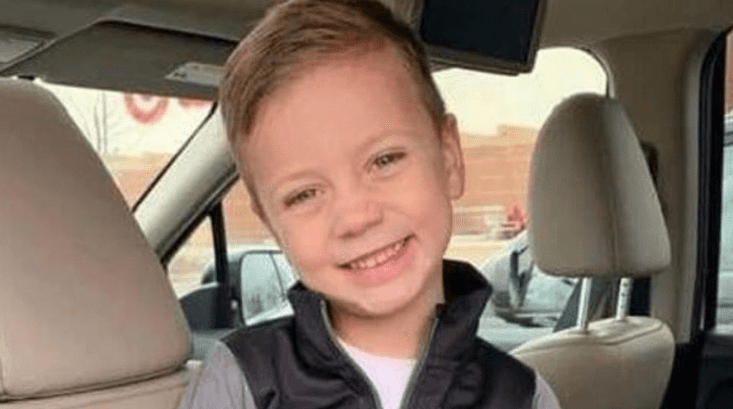 Larden’s mother and father confirmed that Landen had experienced “non-life threatening complications from his injuries that have required additional procedures to correct.” The family has raised over $1 million with their GoFundMe campaign!

“He is recovering, and his spirit is strong – but there is still a long road ahead,” read the recent update. “We are thankful to Jesus for lifting us up and providing ongoing healing. We continue to ask for your prayers and greatly appreciate your respect for our privacy during this difficult time.”