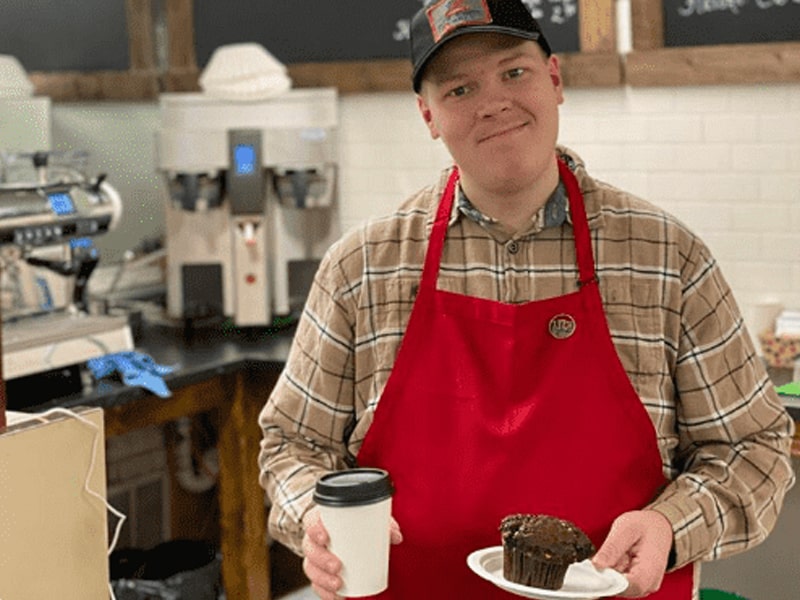 A man with autism started his own business after employers rejected his job application. Now he spreads awareness on the importance of giving people with disabilities business opportunities.

In North Smithfield, Rhode Island, Michael Coyne started his own coffee shop business called Red, White & Brew. Michael is not just a normal entrepreneur, he also has autism. After being rejected by many employers due to his disability, he took matters into his own hands and branched off on his own.

“After I turned 21 I applied to multiple places. None of them would hire me,” Michael said.

Sheila Coyne, Michael’s mother, wanted his son to live life just like normal adults do, to work, and have fun.

“It’s not easy for parents to watch your kid sit around the kitchen table while everyone else is enjoying life and coworkers, and talking about their day,” she said. 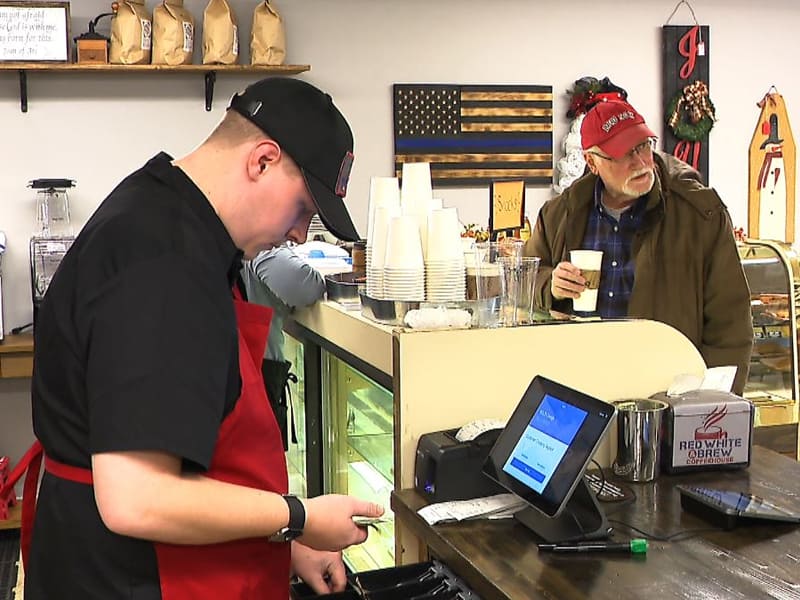 Michael enrolled in a business class through the Developmental Disabilities Council of Rhode Island. After completing the class, he then started to create his own coffee shop.

The Red, White & Brew has already been open for two weeks and people are being inspired by Michael’s determination.

“We’ve had parents come in with tears in their eyes with the hope that their young children will eventually be accepted into the community,” Sheila shared.

Michael also wants to spread awareness about the importance of hiring people with disabilities and accepting them as a part of the community. He is planning on hiring more people with special needs into his coffee shop because he knows they are hard workers too.

Michael’s success story shows that people with special needs can also be as successful as everyone else. They just need to have the opportunity to live a normal life and be accepted. Let this testimony of this man with autism emphasize that each life matters.