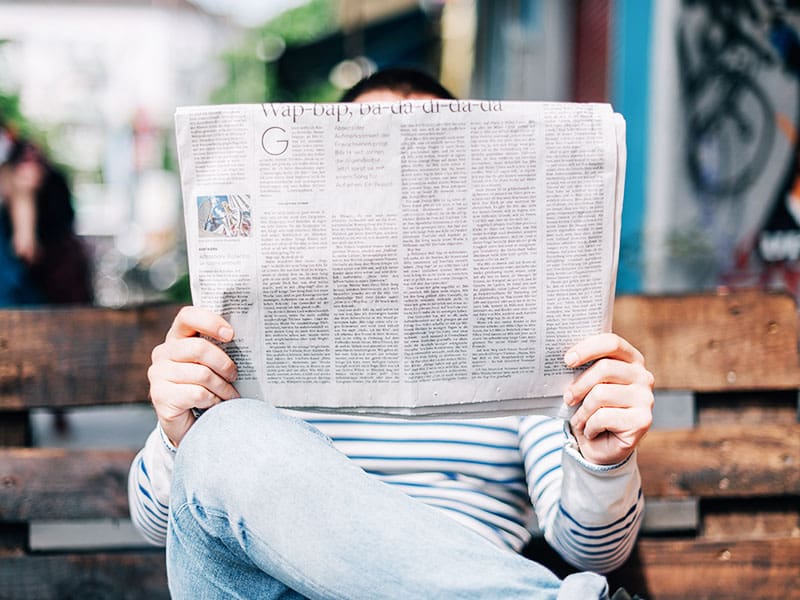 After finding out he had a terminal illness, Ken Fuson writes his own obituary and his unusual epitaph leaves a lasting message for the world. liver cirrhosis, decided to write his own obituary in case the illness will have succumbed him. And his preparation did not fail him.

Ken Fuson, a writer and reporter died of liver cirrhosis on January 3, 2020. He was a man known for his great writing skills and charming personality. And millions of people got the chance to know this incredible person when his self-penned obituary went viral.

His Obituary Revealed His Truth

Ken’s obituary revealed his secret to a well lived life. He took the opportunity to share a truth he believed would help anyone reading. 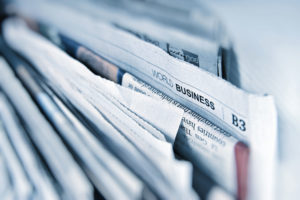 Speaking in the third-person he wrote, “Ken’s pastor says God can work miracles for you and through you. Skepticism may be cool, and for too many years Ken embraced it, but it was faith in Jesus Christ that transformed his life. That was the one thing he never regretted. It changed everything.”

“..He then joined Lutheran Church of Hope. If you want to know what God’s love feels like, just walk in those doors. Seriously, right now. We’ll wait. Ken’s not going anywhere.”

A Sense Of Humor Till The End

From his obituary we can tell that even while on his deathbed, Ken kept his sense of humor intact. The Lord sustained his joy and peace till the end.

“Ken Fuson, born June 23, 1956, died Jan. 3, 2020 in at Nebraska Medical Center in Omaha, of liver cirrhosis, and is stunned to learn that the world is somehow able to go on without him.

What Would Your Obituary Say?

“In lieu of flowers, Ken asked that everyone wear black armbands and wail in public during a one-year grieving period. If that doesn’t work, how about donating a book to the public libraries in Granger or Indianola?

Yes, this obituary is probably too long. Ken always wrote too long.

God is good. Embrace every moment, even the bad ones. See you in heaven. Ken promises to let you cut in line.”

This earnest – and rather cheeky – man saw his opportunity to share the joy and peace he found in Jesus in his last moments. His life and death testified what the Lord had done for him. God truly is good. We thank God for Ken Fuson’s life and that he is now with his Creator.

For just $100 per month you can bring the gospel to 10,000 homes. Join us as media missionaries! GIVE NOW
VIEW COMMENTS
« Alabama Megachurch Donates $500K To Non-Profit Organization Helping Those In Need Speaking Truth On The Mountain Of Media »