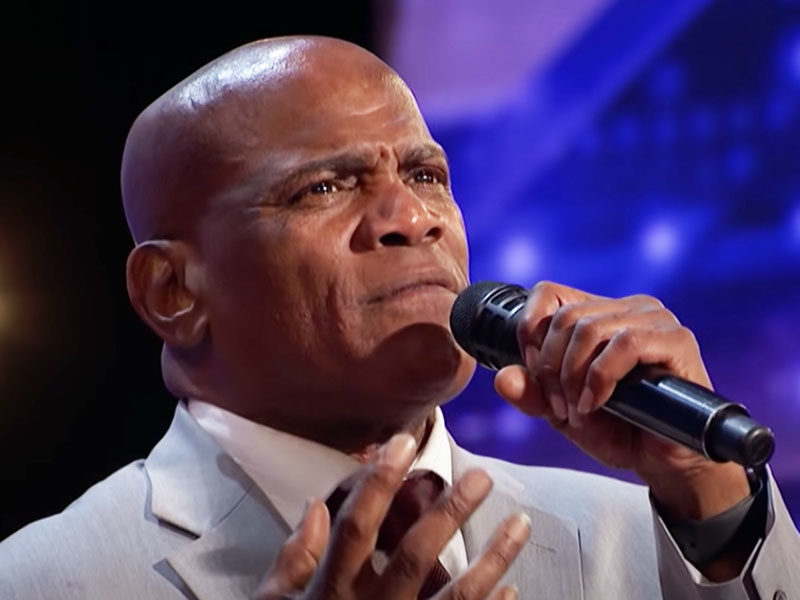 One contender in “America’s Got Talent” who was wrongly convicted for 37 years shared how prayer and singing got him through it all.

Archie Williams participated in America’s talent competition “America’s Got Talent” this year. He performed Elton John’s “Don’t Let the Sun Go Down on Me” song that wowed millions.

Wrongly Convicted For A Crime

Apparently, Archie went to prison for 37 years for a crime he didn’t commit. According to CP, he was convicted for rape “despite the lack of forensic evidence.” It was December 9, 1982 when a 30-year-old woman was raped and stabbed in her home.

Archie was 22 years old back then. He was arrested for a wrongful accusation and sentenced to life imprisonment.

“I couldn’t believe it was really happening,” he recalled. “I knew I was innocent, I didn’t commit a crime. But being a poor black kid, I didn’t have the economic ability to fight the state of Louisiana.”

Since then, the very young Archie served Angola state penitentiary. It is a maximum-security prison known to be one of the deadliest in America.

However, he told AGT’s host Terry Crews, “Freedom is of the mind, I went to prison but I never let my mind go to prison.”

Also, the now 59-year-old man revealed how music and his faith got him through that darkest time.

“When you’re faced with dark times, what I would do is I would pray and sing; this is how I got peace,” he said.

Thankfully after 37 years, the Innocence Project gave a chance on his case. The nonprofit legal organization helps individuals who were wrongly convicted to be exonerated.

Later on, the organization indeed found a DNA evidence proving that Archie isn’t guilty of such crime. The evidence led to Stephen Forbes as the suspect. Seemingly, the man is “guilty of a string of sexual assaults” as well. And because of this, Archie finally found his freedom.

More so, Archie told Terry that he is still “trying to digest that freedom” that he has right now.

The episode aired last week was recorded just before the pandemic broke out.

Simon called his singing “the single most important” achievement in the show’s history.

Further, Simon told People about Archie saying that what happened to him was tragic.

He said, “While Archie’s voice is extraordinary, unfortunately, his experience of being sent to prison for a crime he didn’t commit is much more common than most people realize. There are thousands of innocent people in jails and prisons. I’m honored to become an Ambassador for the Innocence Project and want to do what I can to help more people like Archie.”

“This has really opened my eyes, my family’s eyes, and my friend’s eyes to this,” he added. “So, I hope some good will come from this.”

Moreover, Elton John noticed Archie’s performance on AGT and tweeted that he was “moved to tears.”

He wrote, “The courage and forgiveness shown by him is truly inspiring. The same spirit that the world found so inspiring with Nelson Mandela.”

For just $100 per month you can bring the gospel to 10,000 homes. Join us as media missionaries! GIVE NOW
VIEW COMMENTS
« How to Teach Your Children About God By Setting Atmospheres Don’t rush for the exit! »