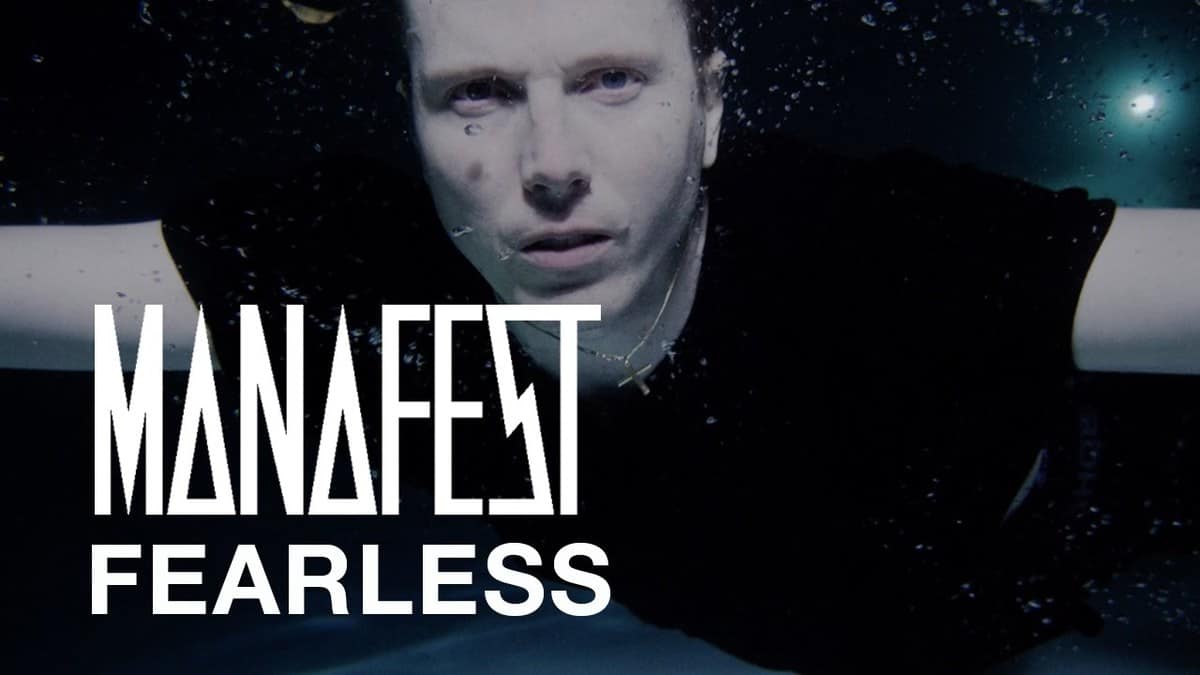 Across the last decade and some change, Manafest has steadily cemented his status as one of the world’s most diverse, envelope-pushing and all around uplifting artists. His seamless, lightening-like blur between the spectrums of rap, hip-hop, rock and pop hasn’t just led to 300,000-plus album sales and four coveted Juno Award nominations (essentially the Grammy equivalent in his home country of Canada), but also more than 1,000 shows logged over four continents.

With such a wealth of experience and achievements, anchored by a rabid, tastemaking fan base, the singer/rapper/songwriter/author/skater could easily put his feet on the dash and coast through the next career chapter, but considering he’s never been one to phone in the predictable, Manafest is taking a completely Reborn approach to his intelligent but ceaselessly contagious music throughout this fittingly named new album. Perhaps the chief catalyst in the ambitious leap forward comes from the decision to once again oversee his affairs, which after six albums within the major label system, has inspired a full circle season that mirrors the hunger and predominant hip-hop flavors accompanying this versatile artist’s self-released debut a dozen years ago.